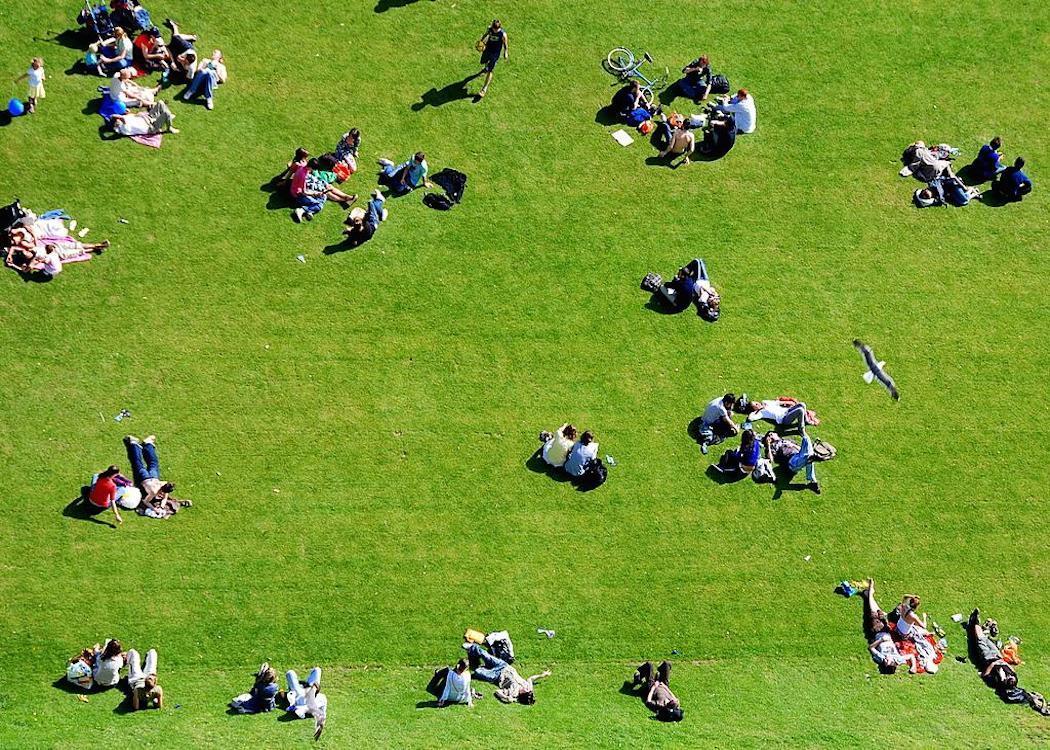 THE SCOTTISH GOVERNMENT faces another judgement day over its much criticised Land Reform Bill, as the committee scrutinising the proposals meet to consider new amendments to strengthen the proposals.

The bill aims to diversify land ownership and bring transparency to who owns Scotland – but SNP conference, a cross-party committee of MSPs and numerous campaign groups have all called for stronger action from the government.

Today [Wednesday 20 January] the Rural Affairs, Climate Change and Environment (RACCE) committee will meet to discuss the first half of amendments to the bill, which include proposals to end the ownership of land in secret non-EU tax havens and a tax on derelict land to fund PS300m of housing investment.

Minister Aileen McLeod has also proposed amendments to appease calls within her own party for faster change. McLeod claims the changes “will result in fundamental improvements in how land in Scotland is owned, used and managed”, adding “I am open to ideas and suggestions relating to Scotland’s land reform journey and will continue to listen to all the evidence and will consider any further suggestions.”

However, disagreements remain between the government and the key figures scrutinising the legislation.

The RACCE committee, led by the SNP’s Rob Gibson, proposed banning land registration outside of the EU – in a move aimed at the 750,000 acres of Scotland registered in tax havens. The proposal was originally included in the Scottish Government’s own consultation, where it received overwhelming public support.

After the proposal was dropped, a series of attempts have been made to reinstate the proposal and craft alternative methods to take action against land in secret tax havens.

Sources on the committee have welcomed the steps from the government in relation to land reform and human rights.

Yesterday [Tuesday 19 January] Gibson highlighted the risk of legal threats from rich landowners, which could cost the Scottish Government PS600m, as a “pressure” on the Land Reform Bill.

The changes added by the government include: