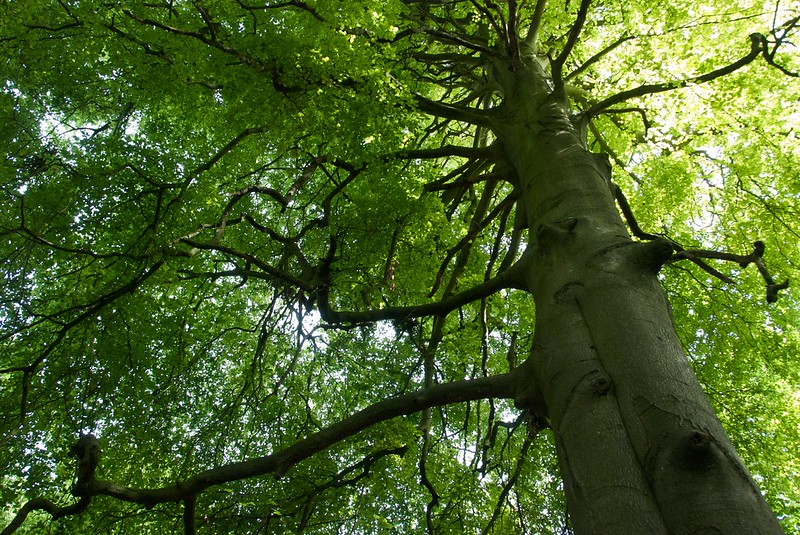 A ROW OVER TREE PLANTING has broken out after an SNP pledge led to accusations from the Scottish Greens that the party would fail to meet current Scottish Government targets.

The SNP said yesterday [3 December] that it would increase the number of trees planted in Scotland to 36 million per year to tackle the climate emergency.

However, the Scottish Greens have said the latest pledge effectively confirms that the party have rolled back on previous Scottish Government targets.

Only a fraction of planting was undertaken by the Scottish Government agency responsible for forests, with the majority paid for by private interests such as the oil giant Shell.

At current rates, the government target of a total of 100,000 hectares of new trees by 2020 could be short by around 30,000 hectares unless yearly figures were increased to make up for the shortfall in the first seven years.

The pledge card signed on Tuesday by senior SNP figures commits to planting 30 million trees per year in Scotland by 2025 – around 12,000 hectares.

That figure would increase to 36 million per year by 2030, but the Scottish Green said this “rolls back” on the commitment in the government’s Climate Change Plan, published in 2018, which commits to increasing forest cover to 21 per cent of Scotland’s land mass by 2032.

Reforestation allows trees to absorb more carbon dioxide, one of the main greenhouse gases responsible for global warming, and it is recognised as a key tool for govenrment’s to make efforts towards tackling the climate crisis.

The Greens’ environment spokesperson Mark Ruskell MSP said: “The SNP is pretending to be ambitious about tackling the climate emergency again, but today’s announcement suggests they’ve abandoned a key commitment in their own climate change plan.

“Even [if] they reach the higher rate of planting, it would still take 100 years for Scotland to meet the European average of forest cover.

“The Scottish Government needs to take the climate emergency seriously and commit to real change. That means reforestation has to be more than an opportunity to look good and for Shell to ease its climate conscience.

“The Scottish Greens would reforest Scotland to the European average of 40%. This would involve a move to native forests and restoring our peatlands. The climate emergency requires an emergency response.”

Read more: Our time is up: Why we have just 12 years to eliminate the fossil fuel industry and transform society

However, responding to questions from CommonSpace an SNP spokesperson hit back at the claim: “The Scottish Greens are wrong on this. We had already calculated that 30 million trees per year would need to be planted between 2025 and 2032 to get to this 21 per cent land cover target.

“The SNP in government is now committed to trying to plant 30 million trees per year by the end of this Parliament and we have now ramped up our tree planting ambition to plant 36 million trees a year by 2030. If we achieve this, we will not just meet our land cover target but exceed it.

“It is a shame that the Scottish Greens prefer to carp from the sidelines and spread misleading information than work with us to achieve the most ambitious tree planting targets in the UK – more ambitious even than their own approach which has no timescale attached to it. We expect such behaviour from the Tories – it is disappointing to get it from the Scottish Greens too.”

Other priorities in the Scottish Government’s climate change plan include “world-leading” to set a target date for net-zero emissions of all greenhouse gases by 2045.