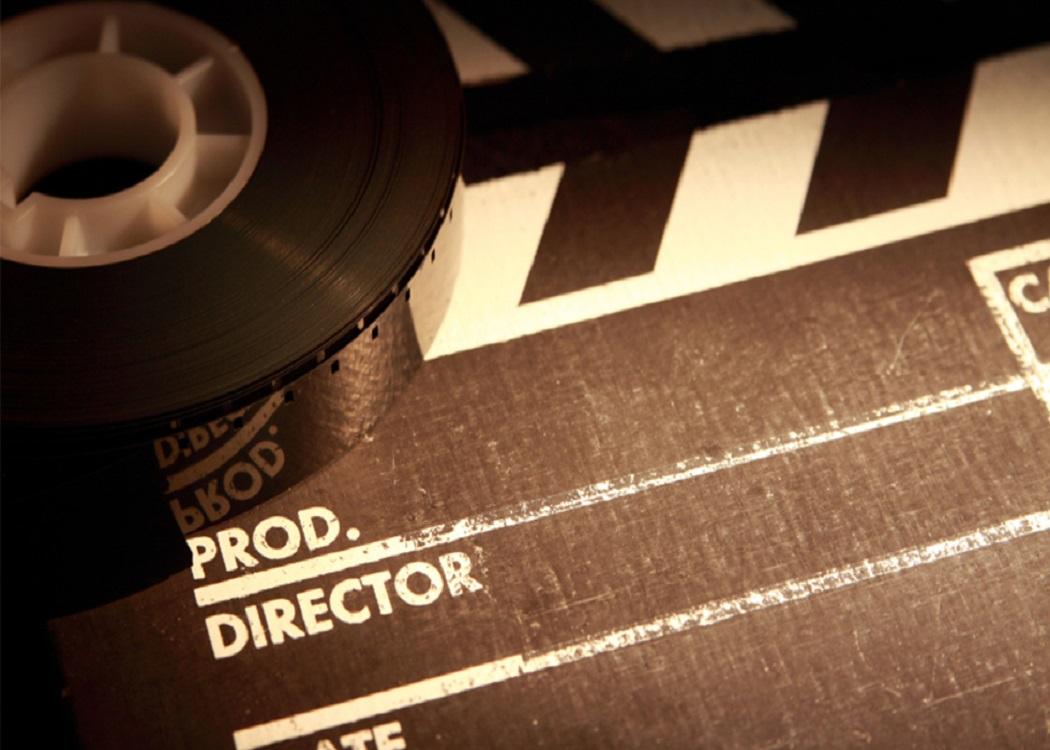 GLASGOW is to host a new film festival during the May Day holiday weekend showcasing a variety of works by activists and academics involved in radical film culture.

The Radical Film Network (RFN) – a group set up to bring together filmmakers and activists considered to have a “political affiliation to the radical left, the traditions of socialism, anarchism and environmentalism” – will showcase a diverse range of work in alternative exhibition spaces across the city.

The University of Glasgow will be the centre of the group’s ‘unconference’, which hopes to encourage visitors and participants of the festival to connect, debate and share their knowledge of radical film making.

Lecturer of film at the university and festival coordinator David Archibald hopes the event will highlight a new way of watching and thinking about films.

“The 2016 Radical Film Network festival and unconference is a unique event and the first radical film event ever organised on this scale in Scotland.” David Archibald, coordinator

“The 2016 Radical Film Network festival and unconference is a unique event and the first radical film event ever organised on this scale in Scotland,” he explained. “The planned events will bring artists and activists in radical film culture into contact with an international community of world-class thinkers in the field to explore the current state of alternative film culture.

“We’ll screen films by artists and by trade unionists, we’ll organise talks and debates on many aspects of film culture, we’ll cycle across the city to outdoor screenings, and through it all we’ll demonstrate that there is life beyond the multiplex, that another cinema is not only possible, but that it’s here and it’s now, and it’s thriving.”

The RFN is currently associated with nearly 100 organisations worldwide, including artists’ studios, production collectives and exhibition studios. The festival is also supported by a variety of organisations based in Scotland including Creative Scotland, Film Hub Scotland and the Scottish Trades Union Congress (STUC).

There will be over 40 different exhibits, screenings and debates during the four day event with highlights including: ‘Fighting the Blacklist’, an event held by the STUC on union and video activism; and ‘Feminist Films’, an exhibit exploring the Women’s Liberation Movement.

Also involved in coordinating the festival is Fran Higson, an award winning producer who has worked on films for Peter Mullen such as Orphans and the The Magdalene Sisters.

She said: “I think the Radical Film Network Festival is exciting because it is bringing together so many different kinds of people and organisations from all corners of the city under the one umbrella.

“No one person has ‘curated’ this festival, this is the work of many people and organisations with varied interpretations of what radical film is.

“What is becoming ever more clear is that film is not just for mainstream cinemas, nor is it an isolated experience at home – communities are creating their own cinemas, film is being watched, worked with, discussed and utilised in many interesting and radical ways all over the country.

“This festival is a taster for what film can be, how it can be seen and what kind of discussions it can begin.”

Here are some of CommonSpace’s top picks from the festival:

We are winning, don’t forget: Short Films by Jean-Gabriel Periot

Using found material and combining it with music, poetry and humour, filmmaker Jean-Gabriel Periot’s collection of short films from the last 15 years tackles issues such as globalisation, nuclear warfare, the environment and gay identity.

Selected by the Glasgow Short Film Festival for the event, this collection of work demonstrates Periot’s engagement with the world around him and ability to create films that are both visually stunning and politically aware.

A reimagining of the classic film Psycho which sees Alfred Hitchcock’s original and Gus Van Sant’s 1998 remake edited together into a single narrative by Glasgow-based artist Hans Lucas.

Exploring the similarities and differences in both films, the project raises questions of authorship in a time of mash-ups and remixes. It also looks at the changes in film production, apparatus and attitudes towards identity.

The role and choices of each films directors/editors is also highlighted by the presence of Lucas reimagining the films text.

Based on Chris Dolan’s biography of the same title and directed by Mark Littlewood, this film tells the story of Ethel MacDonald a working class girl from Motherwell who would become one of the world’s best known voices thanks to her time dispatching and broadcasting from the Anarchist camps in Barcelona during the Spanish Civil War.

This bio-documentary style movie uses contemporary accounts, Ethel’s own words and those of her close associates to explore her past and examine her impact on that time of European history.

The screening will be followed by an opportunity to discuss some of the issues raised in the film with Chris Dolan, David Archibald and others.

The festival takes place between Friday 29 April and 2 May, with free entry to most events. More information can be found on the festival website .