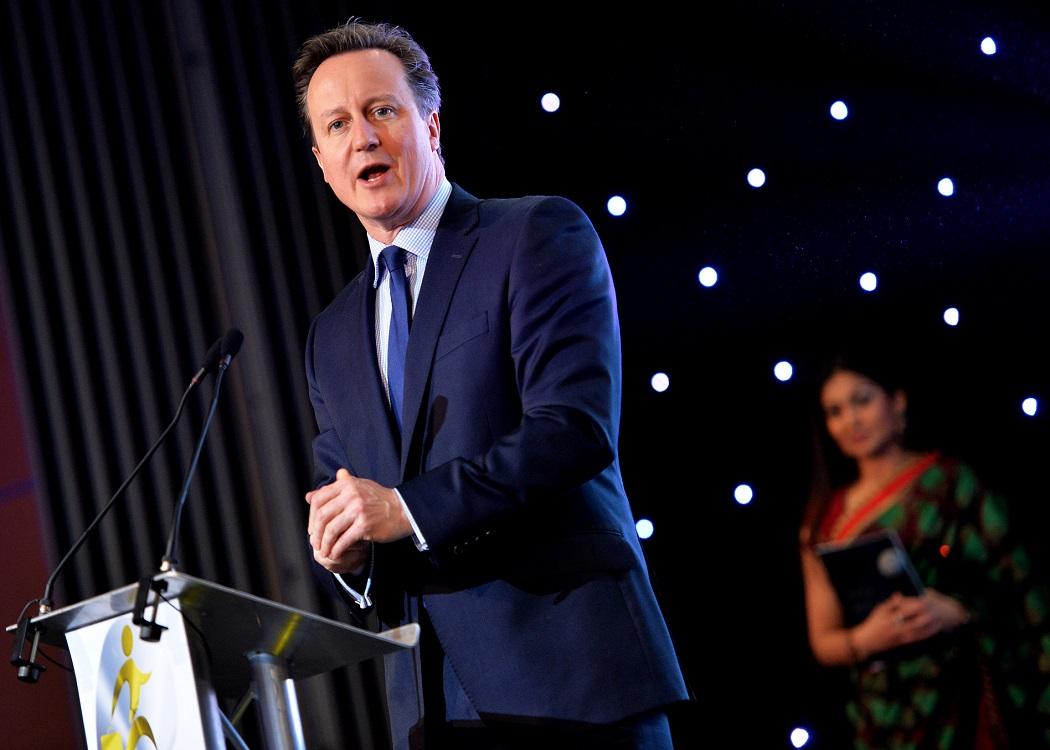 Speculation rises over who next Conservative leader will be

PRIME MINISTER David Cameron prompted surprise on Monday when he told a BBC interviewer that he does not intend to seek a third term in office.

Cameron is nearing the end of his first term ahead of the General Election in May, and if the Tories are successful in the vote he will serve for another five years as PM.

However, during a BBC interview on Monday, Cameron said he did not plan to emulate former PM Margaret Thatcher by going “on and on” as the leader of Britain and said he would not seek a third term in office if he is elected to serve a second.

The admission immediately sparked speculation over who a successor might be, either ahead of a campaign for a third term in office, or immediately after the coming General Election should Cameron lose.

Cameron told BBC deputy political editor James Landale: “I’ve said I’ll stand for a full second term, but I think after that it will be time for new leadership.

The PM event went on to name Home Secretary Theresa May, Chancellor George Osborne and Mayor of London Boris Johnson as potential replacements.

Rival parties were quick to retort, with Labour calling Cameron “arrogant”, and the Liberal Democrats describing him as “incredibly presumptious”.

Current polls show the Tories and Labour are neck and neck ahead of the General Election in May, while the SNP is widely expected to take a significant number of seats off Labour in the party’s Scottish heartlands following the independence referendum.