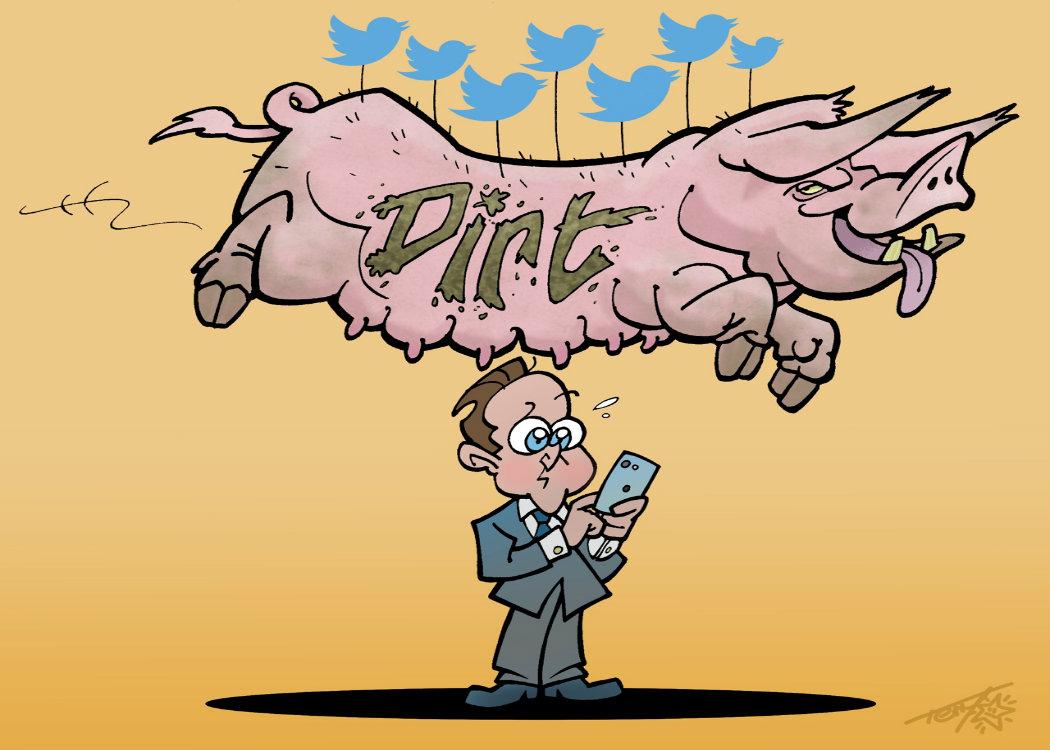 But Cameron has now disputed the allegation put against him that, at a Piers Gaveston Society event, he put part of his anatomy in a dead pig’s mouth.

The book, co-authored by journalist Isabel Oakeshott and Ashcroft, made headlines across the world with allegations surrounding the lifestyle of the prime minister, such as claims of cocaine usage in his home.

Cameron was quoted in the Guardian stating: “Everyone can see why the book was written and everyone can see straight through it. As for the specific issue raised, a very specific denial was made a week ago and I’ve nothing to add to that.”


Ashcroft openly admits having “personal beef” with Cameron, following the prime minister’s decision not to elevate him to a ministerial position during the coalition government. However, he insists that the book was not written as a reaction to the fallout.

Cameron told Sky News: “If you do a job like this you do get people who have agendas and write books and write articles and write all sorts of things, but the most important thing is … doing the job.”

The Lord had previously donated millions of pounds to the Conservative Party.

The hunt has now begun for the Conservative MP who claimed to have seen a picture of the pig incident.