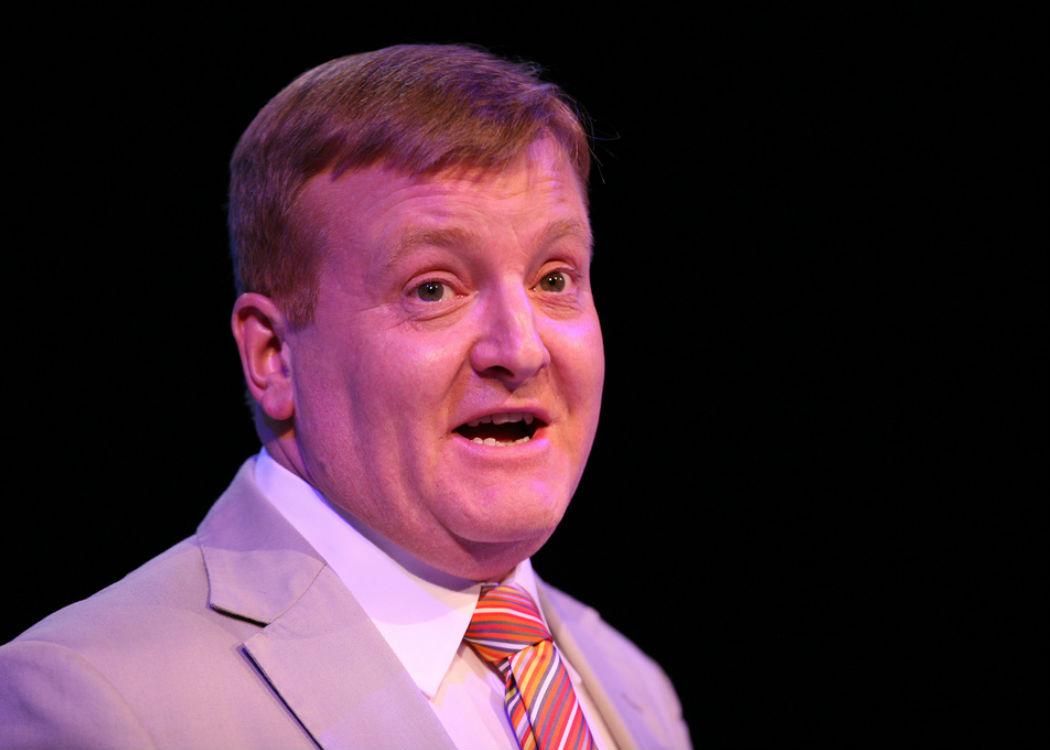 He was no radical, but Charles Kennedy will be remembered fondly for his conviction and warmth

ON THE EVE of becoming Liberal Democrat leader in 1999, a journalist asked Charles Kennedy what he thought his strengths as a politician were.

“I think you’ve got to like people,” he responded. “There are MPs who are either painfully shy or who don’t like public speaking or don’t socialise very well, and you just think this must be the worst job in the world for them.”

Charles Kennedy did like people, and people liked him. He was a member of parliament since being elected as to represent Ross, Cromary and Skye at the age of just 23 in the 1983 election. Yet throughout his time as a politician, he seemed to break the mould. Unlike so many of his peers, he remained relatable, personable, affable.

Kennedy was no radical. But in 2003, as the British establishment beat the drums for war in Iraq, he took a principled stand against it.

Likeable but also considerably talented, from an early age, he was tipped for the top. When Paddy Ashdown stepped down as Liberal Democrat leader in 1999, he was elected leader of the party.

He led it through two General Elections, and increased its House of Commons seats from 46 to 62, the best Liberal result in a century.

Kennedy was no radical. But in 2003, as the British establishment beat the drums for war in Iraq, he took a principled stand against it.

A stand that was against the wishes of many senior members of his party who were demanding that the Lib Dems be seen as “serious” by throwing their support behind the invasion.

He also opposed Nick Clegg’s decision to take the Lib Dems into coalition with the Tories and was always a fervent opponent of Margaret Thatcher.

“Paddy Ashdown is the only party leader who’s a trained killer. Although, to be fair, Mrs Thatcher was self-taught,” he said in 1998, displaying his typical combination of wryness and political conviction.

Kennedy opposed Nick Clegg’s decision to take the Lib Dems into coalition with the Tories and was always a fervent opponent of Margaret Thatcher.

In February 2008, Kennedy was elected Rector of the University of Glasgow and was re-elected in 2011 by a clear margin.

His predecessor was Mordechai Vanunu, who exposed Israel’s nuclear weapons programme, while his successor is Edward Snowden who leaked top-secret NSA documents.

Sandwiched in between two of the world’s most notorious whistleblowers, it says something for Kennedy’s likability that Glasgow’s students thought that he – an establishment politician – was a fit candidate to represent them.

He was not without his demons. It was Kennedy’s problems with alcohol that eventually forced him to step down as Lib Dem leader in 2006. It remained a constant battle in his life and a recent appearance on Question Time led to suggestions that his troubles were back to the fore.

Social media can be a cruel place at such times, but instead of people mocking, Twitter was flooded with messages of concern.

When people in the public eye die, gushing tributes are often not very far away. Sometimes these tributes can seem a bit forced. In this case, the tributes coming from across the political spectrum are real, heartfelt and genuine.

In February 2008, Kennedy was elected Rector of the University of Glasgow and was re-elected in 2011 by a clear margin.

After a 22-year parliamentary career, Kennedy lost his seat in the recent General Election, unable to hold on in the midst of phenomenal SNP support across Scotland.

However, even in defeat, he maintained a trademark wit, writing: “If nothing else, we can all reflect on and perhaps tell our grandchildren that we were there on ‘The night of long sgian dubhs!’.”

Sadly, Kennedy won’t be around to tell any future grandchildren about that night, or the many other tales from his colourful political career.

However, when others recount their memories of Kennedy they will speak fondly of a man of principle, a man of humour, a man of warmth, and a man who died too young.