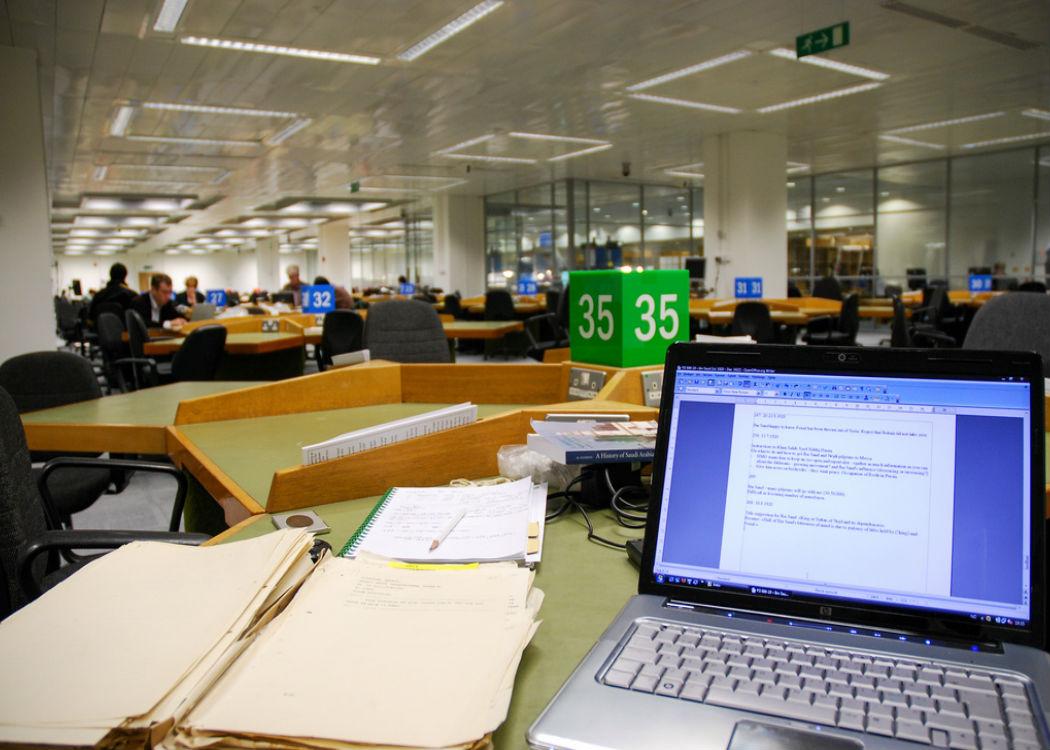 PRIVATE companies and charities who are involved in providing public services could soon be forced to disclose information that they hold to the public under Freedom of Information requests.

The Scottish Government is launching a consultation on proposals to extend Freedom of Information (FOI) legislation to bodies involved with a range of security, care and educational functions.

The Freedom of Information Scotland Act creates a public “right of access” to information held by public authorities.

The extention of the legislation could result in contractors operating private prisons, providers of secure accommodation for children, grant-aided schools and independent special schools, being included within its scope.

This could mean companies such as G4S and Serco could soon become open to public scrutiny.

As a large number of public bodies come under the remit of the Scottish Parliament, there is separate legislation on FOI’s in Scotland than the rest of the UK. However, up until now the two Acts’ have been almost identical.

Minister for Parliamentary Business, Joe FitzPatrick, said the Scottish Government was committed to principles of “openness, transparency and accountability” and the consultation was testament to that.

He added: “Once again, this consultation demonstrates the Scottish Government’s commitment to continually improving Scotland’s transparency and ensuring that freedom of information legislation remains robust and up-to-date. This includes reviewing coverage of the legislation in the context of Scotland’s ever-changing public service landscape.

“The First Minister has committed to leading the most open and accessible government that Scotland has ever had. In tandem with this commitment is our desire to make certain that organisations delivering key public service roles are themselves open, accountable and subject to scrutiny. We are therefore proposing to widen the scope of bodies covered by that legislation, to cover areas of education, care and security.

“We welcome feedback from the bodies themselves, stakeholders and the public. We are also interested to hear about what other bodies, either individually or collectively, should be considered in any future consultations.”