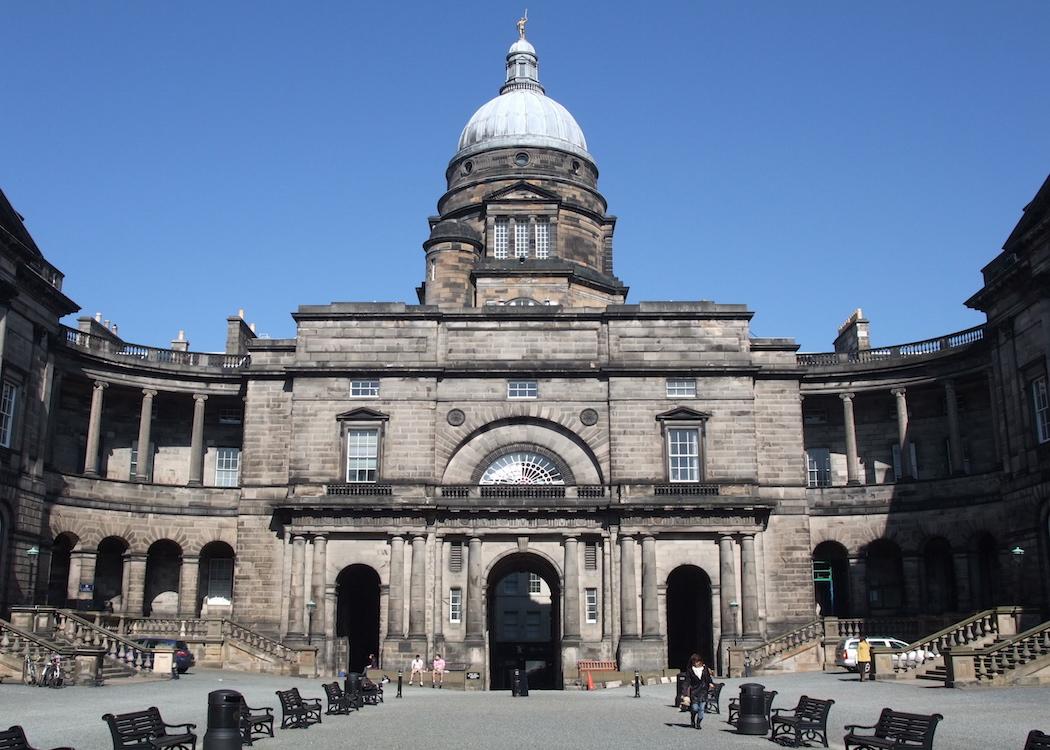 A REPORT examining the backgrounds of 850 leading figures in civil society says its findings of dominance by privately-educated disproves the idea of an egalitarian Scotland.

The ‘Elitist Study’, carried by out the UK Social Mobility Commission and the David Hume Institue, indicates a drastically low level of social mobility in Scotland. While just five per cent of the Scottish population are educated in private schools, they make up almost a quarter of leading professionals.

45 per cent of the country’s senior judges were privately educated.

The disparity is also found in other influencial sectors – 28 per cent of business leaders and 32 per cent of top media professionals went to private schools.

The role of Scotland’s ‘ancient’ universities – St. Andrew’s, Glasgow, Edinburgh and Aberdeen – was highlighted in the report. Of those members of this ‘elite’ who studied in the UK, over half attended these four universities, including a large number of Scotland’s civil servants.

However, the authors did note that the last three permanent secretaries – heads of the Scottish civil service – were all educated in state schools.

The report concludes that “the top of Scottish society is significantly unrepresentative of the Scottish population – though less so than the top of British society”.

One significant difference with England, however, was the background of elected representatives.

The Commission’s 2014 report, ‘Elitist Britain’, found that 33 per cent of all Westminster MPs were privately educated – but the figure for Scottish MPs this year was five per cent, approximately the same as the Scottish population.

The prevalence of an Oxbridge education among MPs (24 per cent in the 2014 study) was not found among Holyrood’s MSPs, though a majority of these attended the ‘elite’ ancient universities in Scotland.

It’s also the case that the vast majority of the Scottish Government cabinet was state school educated.

Quoted by STV , chair of the Commission Alan Milburn said: “Our Elitist Scotland report should remove any shred of complacency there might be on this issue. It is both a wake-up call and a call to arms – to focus as much on helping people move up in society as on helping them off the bottom of society. Action is needed on both fronts if social justice is truly to be the motif for this nation.”

In a speech last year Milburn warned that Scotland was “sleepwalking into a social mobility crisis” and urged the government to take action in order to “break the link between demography and destiny.”

Narrowing the attainment gap has been a focus of the Scottish Government recently, with the Education Bill currently at the second stage in the parliament.

Scottish Labour leader Kezia Dugdale said on 23 November that she would use a tax increase to create a fund specifically addressing educational attainment, and is expected to submit an amendment to the bill.