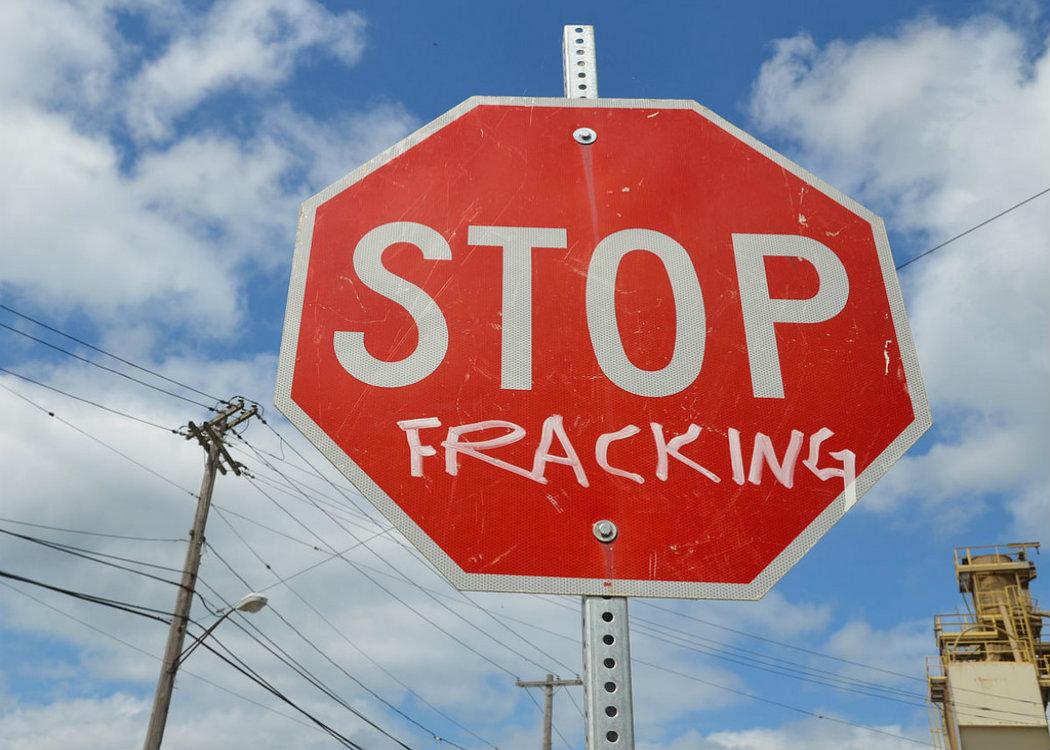 Fresh pro-fracking campaign by Ineos met with anger from campaigners

PRO-FRACKING energy giant Ineos would be “foolish” to think SNP policy is for sale and is “deluded” in thinking a PR campaign can sweep tough questions about the practice aside, SNP MP Tommy Sheppard has said.

Speaking to CommonSpace following the publication of an opinion piece by Ineos operations director Tom Pickering claiming fracking is “safe” in a national newspaper, Sheppard said that Ineos’ current PR campaign to try and boost public support for the practice would not sway the SNP.

“Ineos are entitled to their point of view, but they’d be foolish if they think SNP policy is for sale,” said the Edinburgh East MP.

“Ineos are entitled to their point of view, but they’d be foolish if they think SNP policy is for sale.” Tommy Sheppard MP

The move by Ineos to bolster its PR drive follows the recent decision by the Scottish Government to extend a moratorium on fracking to cover underground coal gasification .

It emerged last week that the company, in a bid to get SNP support on side, shelled out PS4,000 for a stall at the SNP’s conference, which begins on Thursday. The energy giant has also been staging local meetings in an attempt to get local communities on board with its plans as part of an orchestrated campaign to sway opinion on the controversial practice in its favour.

Critics of fracking say it can cause water pollution, earthquakes and increase carbon emissions.

In Pickering’s opinion piece in The Herald, he stated that fracking is “safe” and a “once-in-a-generation opportunity” for Scotland.

He said: “As a Scot who cares about this country, I don’t want us to lose out on this once-in-a-generation opportunity. Aberdeen is seen as the capital of Europe’s oil business and Scotland now has another chance to lead an industry that will create jobs, boost the economy and showcase our fantastic engineers.

“Shale gas will be top of the agenda at the SNP conference in Aberdeen, so that’s why we are manning a stand and hoping to speak to as many of the delegates as possible about this important issue for the future of Scotland.”

However, the comments have been met with an angry response from campaigners and politicians.

Maggie Chapman, the Scottish Green Party co-convenor, said: “We know that fracking is dangerous, that it will damage our groundwater and lead to subsidence.

“We know that the Westminster Government is determined to undermine renewables in order to support fracking. This no doubts serves the interests of their rich friends.

“We know that the Westminster Government is determined to undermine renewables in order to support fracking. This no doubts serves the interests of their rich friends.” Maggie Chapman

Jonathan Shafi, speaking on behalf of Rise, told CommonSpace that there should be no space for any PR for Ineos when it comes to fracking, adding that the company has already begun test drilling in Scotland.

The debate around fracking has prompted the emergence of the campaign group SNP Members Against Unconventional Oil and Gas ( SMUAG ).

Speaking about Pickering’s Herald article, Iain Black, a SMUAG campaigner, said that Ineos has “comprehensively destroyed their own credibility regarding the safety of fracking and the wider exploitation of unconventional gas”.