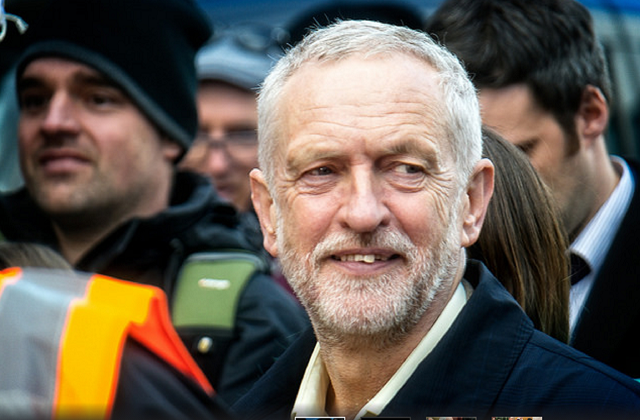 A PRO-INDEPENDENCE think-tank has welcomed plans by Labour leader Jeremy Corbyn to implement a Scottish investment bank if he wins the next UK general election.

The plans mirror the ideas outlined in a joint policy document produced by think-tank Common Weal, in a report published with the New Economics Foundation, Move you Money and Friends of the Earth Scotland in March 2016 titled ‘Banking for the Common Good’.

Speaking at the Grand Plaza in Glasgow, the left-wing Labour leader called for regional investment banks across the UK, including a Scottish National Bank, which would be in a position to lend money to small, low growth and ethical business ventures which private banks frequently refuse to lend to. He claimed the bank could invest £20bn in such so called ‘patient’ economic projects.

After outlining plans to restructure the UK economy with £500bn of government investment, Corbyn stated: "And we'll back it up with a ns etwork of regional and national development banks, including a new Scottish National Bank, under Scottish control, to deliver £20bn of long-term, patient investment in high-potential projects and Scotland's small businesses. Small businesses in Scotland receive just 8 per cent of UK small business lending, compared to one-third going to those in London and the South-East. We'll unlock the potential of Scotland's small business sector."

The plans are part of what Corbyn, who is in the middle of a Labour leadership contest with rival Owen Smith, has described as a £23bn package for investment in Scotland, writing in the Daily Record that under a Labour Government this money would be put towards a plan to build “60,000 council homes over five years to meet Scotland’s housing needs”. 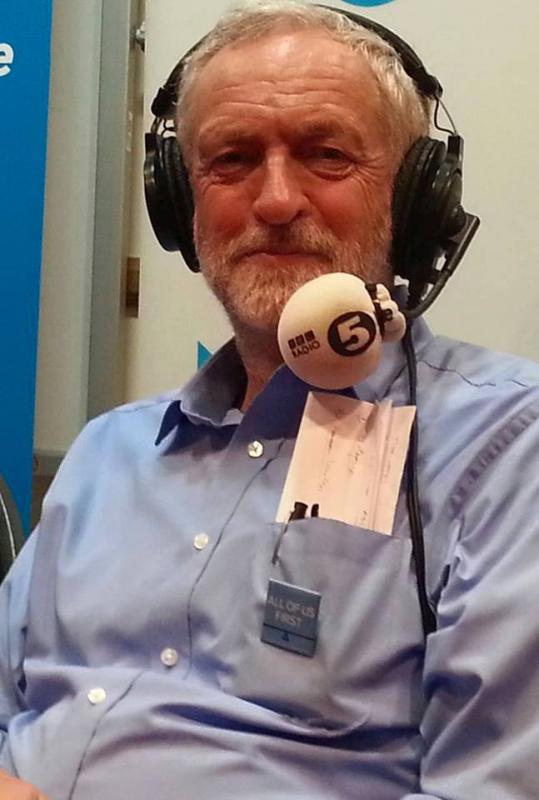 Responding to the Labour leader’s speech, Common Weal director Robin McAlpine stated that he was very pleased to see Labour move in the direction of the think-tank’s proposals.

“Common Weal has been developing and pushing proposals for a Scottish National Investment Bank. We think the economic case is solid and, in conjunction with the New Economics Foundation, will soon be publishing an outline business case,” he said.

McAlpine added: “Jeremy Corbyn’s economy team have spoken to us about our proposals and we are very happy that they are now a fundamental part of their economic strategy for Scotland. So long as a Scottish investment bank is entirely independent these proposals are very welcome indeed. The Scottish Greens already support some form of national investment bank. It is now our aim to create cross-party support for the proposal at Holyrood.”

After the UK banking system collapsed in 2008, the UK state invested £1,162 billion in the banks, including Scottish bank RBS. In total, the economic crisis, which was triggered by rampant speculation in housing markets, cost the UK economy £7,400 billion.

Despite the massive recapitalisation of banks by the state, organisations including the Small Business Alliance have criticised the unwillingness of the likes of RBS to use the money to lend to the ‘real economy’.

"To that end, Jeremy Corbyn's proposal for a Scottish National Investment Bank is welcome. Much like our proposals in 'Banking for the Common Good'(1), the plan could raise up to £20 billion for investment, immediately making it the major Scottish lender.

"The detail of these proposals will be important. The bank needs to be independent, it needs to be mandated explicitly to fund socially and environmentally useful projects and it needs a strong constitution so it can't be siphoned off to the private-sector at a future date, like the UK Government is trying to do with the Green investment Bank."

Britain’s exit from the European Union, and the growing concern about the possibility of a new recession, has seen a spate of commitments by political leaders from the Tories, Labour and the SNP to make new money available for infrastructure investment.

Chancellor Phillip Hammond has said the purse-strings will likely be loosened in the upcoming Autumn Statement to allow for greater use of fiscal policy, while former Business Secretary Sajid Javid has called for £100 billion in infrastructure spending.