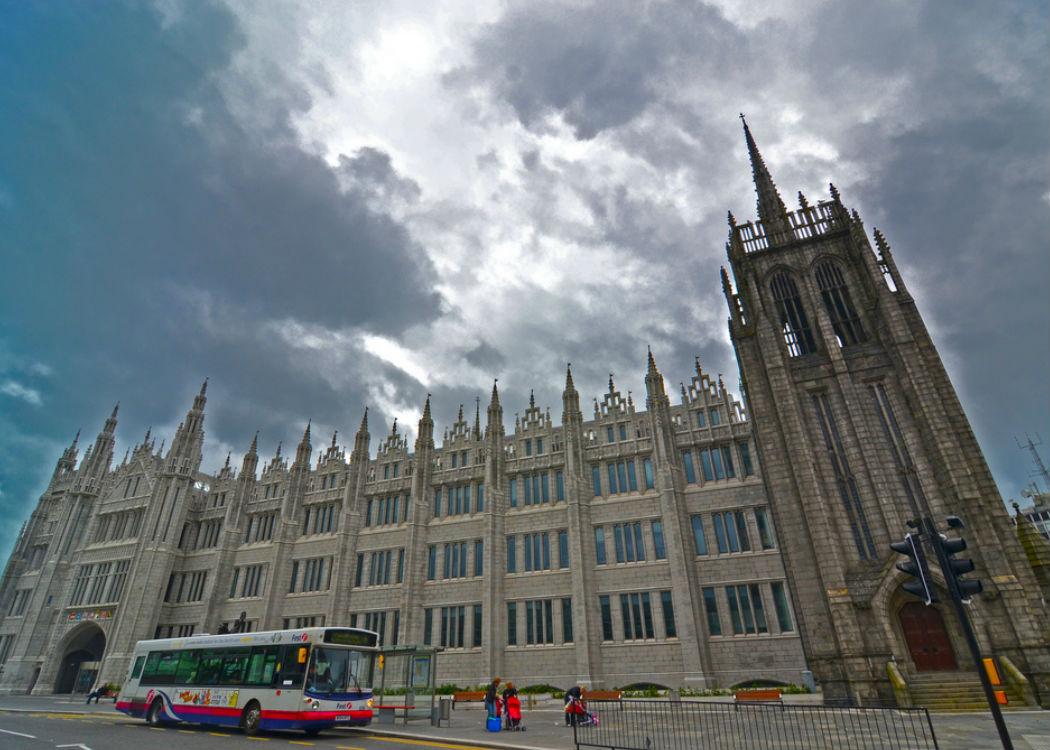 A STANDARDS COMMISSION hearing has resumed into seven Aberdeen councillors who sent a letter to residents ahead of last September’s independence referendum.

The letter, which was sent alongside council tax bills last year, urged people in the city to vote ‘No’.

It claimed that Aberdeen would be stronger as part of the UK.

The hearing for five Labour councillors and two Conservative councillors began in February but was adjourned.

The councillors include Aberdeen council leader Jenny Laing and her predecessor Barney Crockett, whose name the letter was sent out under.

The mailing, which was posted alongside 110,000 council tax and 6,500 business rate demands, prompted complaints from members of the public, as well as opposition councillors and local MSPs.

The Standards Commission charge relates to the use of council facilities to send the letters.

In February, four SNP councillors in Renfrewshire protested the Smith Commission by posting a video online burning the document. The councillors were cleared of misconduct charges by the Standards Commission. (Click here to read more)