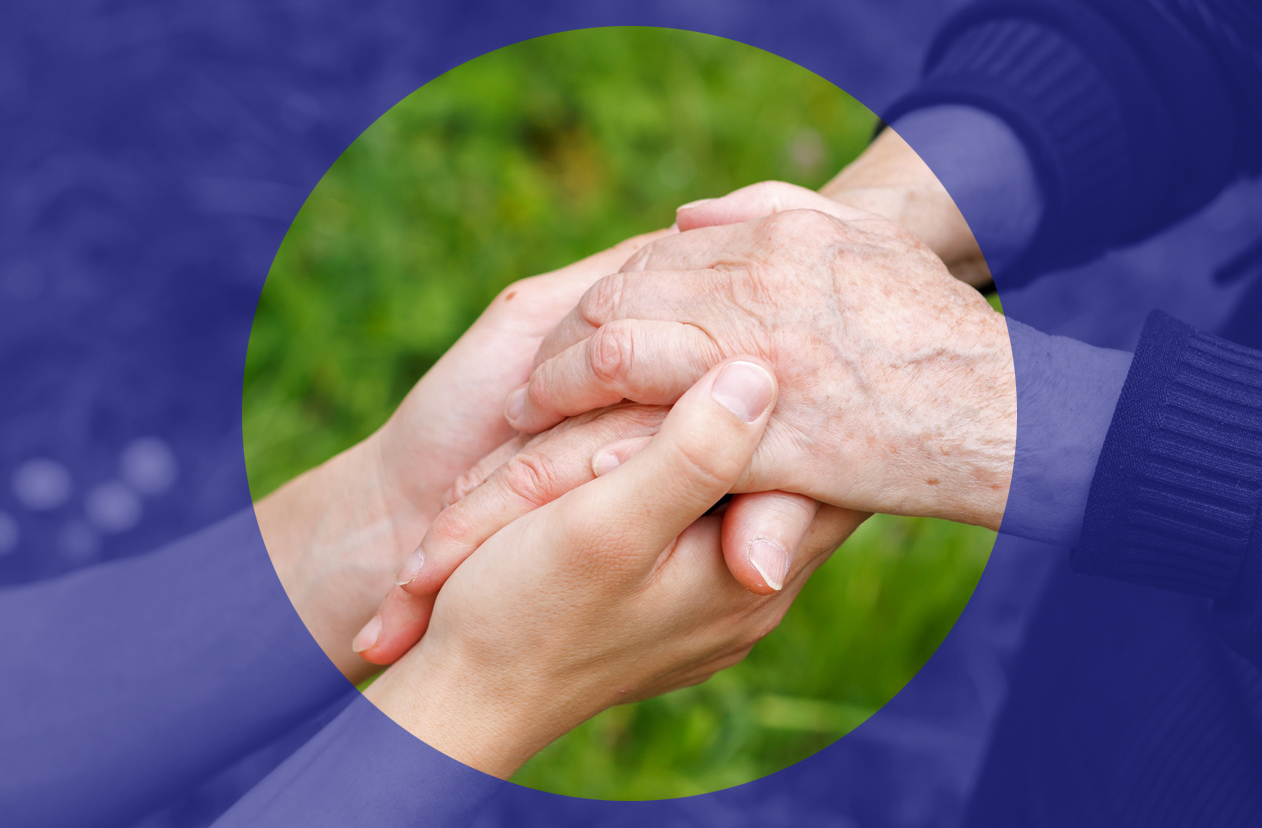 “The ongoing pandemic has made certain questions unavoidable. What right to care does a citizen enjoy, and what role should the state take in securing those rights?”

THIS WEEK, HC-One, the company behind 56 care homes throughout Scotland, revealed that it had recorded over 1,000 suspected or confirmed cases of Covid-19 at its facilities, claiming the lives of a total of 207 residents to date.

With a total of 30 residents and 29 staff having tested positive at their Skye home alone, NHS Highland are now assisting in its operation, following “serious and significant concerns” raised by the Care Inspectorate.

In a statement released on 18 May, HC-One acknowledged that, due to the “unprecedented” impact of Covid-19 upon the UK and the world, “there is a professional and public interest to learn about its impact and discuss it openly.”

That discussion has grown in urgency as the tragic consequences of the ongoing pandemic upon the care home sector in Scotland have become clearer. Speaking to BBC Radio’s Good Morning Scotland earlier this week, health secretary Jeane Freeman said that approximately 41 per cent of Scotland’s care homes have experienced Coronavirus cases, and reiterated that the NHS would be on hand to provide assistance where necessary.

However, concerns continue to mount over the sector, with a recent analysis of excess mortality rates suggesting that many recent Coronavirus-related deaths are not being reported, and that the number of deaths in Scotland’s care homes may be far higher than official statistics state, due to the failure to include residents who passed away after being transferred to hospital.

While First Minister Nicola Sturgeon announced enhanced outbreak investigations into care homes, with the health secretary announcing enhanced oversight for all care homes in Scotland on 17 May, it has nevertheless been argued that such inspections were only restarted following a u-turn from the Care Inspectorate, which Scottish Labour accused of taking a “light-touch approach”.

A new report from the Common Weal think tank instead contends that the death toll from Covid-19 in Scotland’s care homes and the handling of the crisis facing them represents “the single greatest failure of devolved government since the creation of the Scottish Parliament.”

Authored by former Head of Service for Older People in Glasgow Nick Kempe, who assisted in the development of the National Care Home Contract, the study highlights the relatively few enforcement powers held by the Care Inspectorate, arguing that the body was largely incapable of bringing Scottish care homes up to the standards required by the Coronavirus pandemic, or of addressing the unacceptable level of care embedded throughout the system.

The report argues that the crisis facing Scottish care homes was not only predictable, but was in fact predicted, and that the Scottish Government’s approach can be held responsible for unnecessary deaths within the care sector.

Kempe notes that, based on quality ratings at the outset of the crisis, over one quarter of Scotland’s care homes – those that were rated ‘adequate’ or below – could have been expected to be unable to properly protect the older people they care for in the event of a pandemic such as Covid-19. Despite this, Kempe argues, calls to adequately prepare were ignored; a decline in trained medical staff and a rise in unfilled nursing vacancies laid the groundwork for the current situation.

Regarding the Scottish Government’s mid-May shift to a more interventionist role, the report characterises the government’s initial position – which emphasised the responsibility of private sector providers for protecting care home residence – as accepting the privatisation of care for older people during a crisis.

Such a position, Kempe concludes, reflects the nature of Scotland’s regulatory framework, which prioritises private ownership and private financial interests over the business of care itself, with no effective measures in place for improving the standard of care.

The report recommends that the Scottish Government should commission an immediate independent investigation into what lessons can be learned from the pandemic’s impact on the nation’s care homes, as well as leading the development of a national plan to protect older people in care homes from both the Coronavirus and future pandemics. Key elements of such a strategy would include contact tracing and testing, guaranteed adequate medical support for all such facilities, a restoration of the role of qualified nurses in the care sector, a national training strategy for all staff on infection control and the safe use of PPE, an assessment of what additional staff capacity may be required to manage outbreaks such as Covid-19, and an exploration of how high standards of infection control may be combined with a respect for older people’s rights.

To claw back Scotland’s care homes from the private sector, the report also recommends that full registration by providers and full accounts for all services be required, while the amount of money that such providers can extract as both profits and service charges be capped.

Commenting on the report’s publication, Kempe stated: “I hope the report shows that the thousand individual tragedies now being played out in Scotland’s Care Homes are no accident but a consequence of the state abandoning responsibility for the welfare of its citizens.

“To redress the disaster we need not just guidance but action from the Scottish Government. That will require significant additional resources aimed at protecting older people and the staff who work in care homes while respecting their rights.”

The Scottish Government has predictably taken issue with the report, with a government spokesperson commenting in this morning’s Daily Record that the study “paints a wholly misleading picture.” Debate over the merits of Kempe’s findings and recommendations will no doubt continue, but the issues raised by the report will not be easily dismissed.

Whether one agrees with Common Weal’s proposals or not, the ongoing pandemic has made certain questions unavoidable. What right to care does a citizen enjoy, and what role should the state take in securing those rights? And when both the care itself and the right to it appears actively threatened by the profit motive that dominates the care sector – which, as Source’s David Jamieson detailed last week, is dominated by major private firms – what solutions can be put into effect, for the sake of both those requiring care, and the 1.25 million carers across the UK who maintain the system’s threadbare functionality through unpaid and unsupported work?

No matter how long the pandemic lasts, these questions will remain. The desperate circumstances facing Scotland’s care homes only reinforce how urgently we require answers.