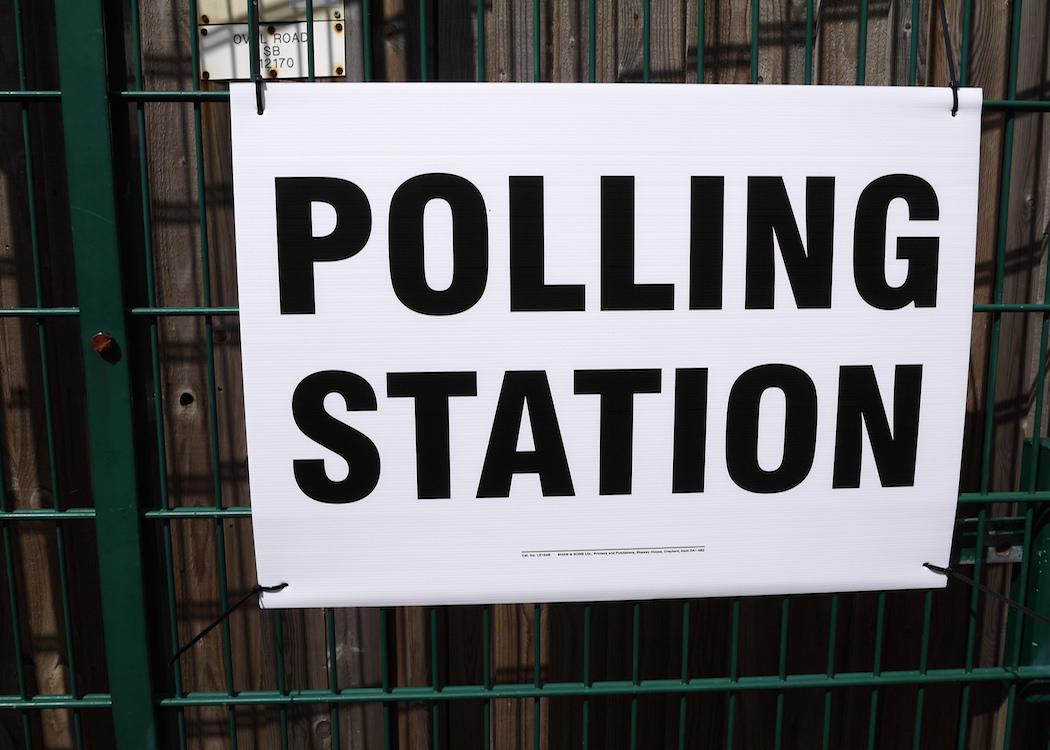 POLLSTERS failed to correct their skewed data when predicting the General Election outcome in 2015, leading psephologist Curtice has discovered.

Prior to last May’s vote, most polling companies were predicting the race between Labour and the Conservatives too close to call, raising the possiblity of a hung parliament – but the Tories quickly emerged as the winner with an overal majority. They gained 37.8 per cent of the vote compared to Labour’s 31.2 per cent.

Explanations for their miscalculations have focused on whether respondents lied about their voting intensions – the so-called ‘shy Tories’ – but leading psephologist and Stathclyde University professor, John Curtice, has suggested it was a sampling issue.

Quoted in The Herald , Curtice said: “Much of the speculation about the failure of the polls in the General Election has focused on claims that voters were not being honest with the pollsters – and perhaps even to themselves.

“However, the British Social Attitudes Survey’s relative success in replicating the outcome of the 2015 election suggests that the problem of the polls lay instead in the unrepresentative character of the samples of people whom they interviewed.”

Samples for polls should be genuinely random, meaning they can truly represent the entire population. But when conducting interviews, whether by phone or online, the sample can become skewed towards certain groups – in this case, Labour voters.

Statisticians are meant to ‘weight’ the raw data to remove the skew and produce a representative sample – but this didn’t happen.

In the run-up to the vote, polls were published daily, and concerns were raised about their influence on voting behaviour. In Spain, polling is banned in the week prior to a vote.