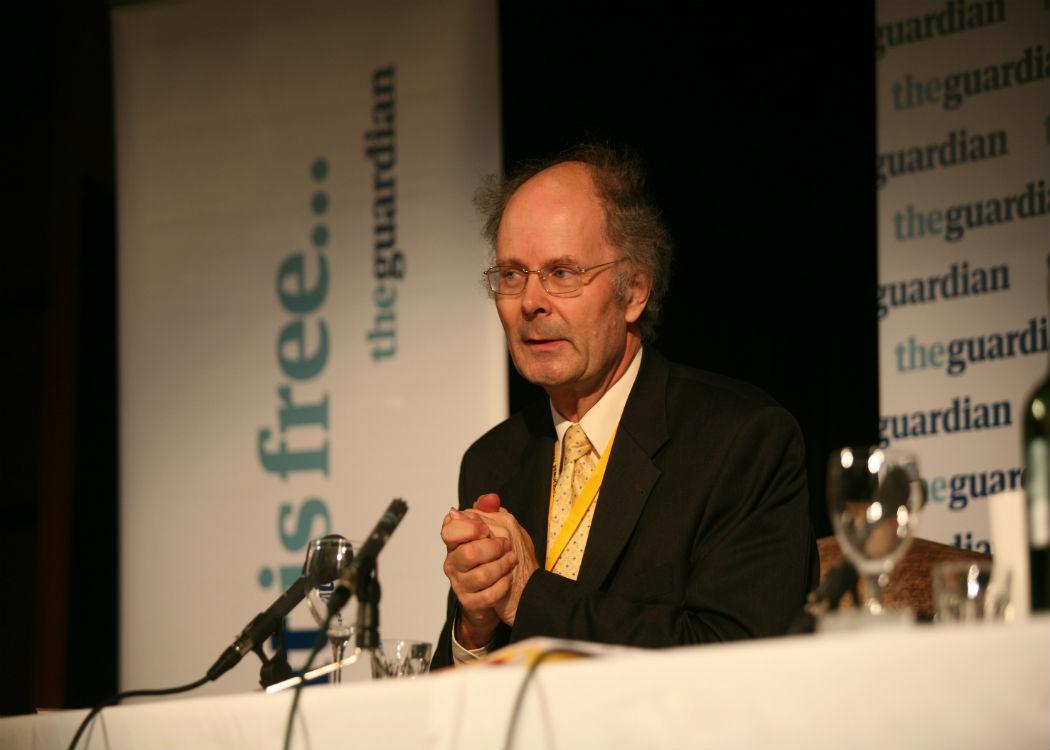 RESPECTED POLLSTER John Curtice has said that SNP votes in five of Scotland’s eight regions may lead to the election of zero MSPs under current polling trends.

Writing in the National, Curtice said that should the SNP win 66 of 73 constituency seats, as polls currently suggest, then the SNP would only be able to win regional seats in south Scotland, north east Scotland and Highlands and Islands region.

However, the Professor of Politics at Strathclyde university also said that if the SNP’s poll position worsened relative to Scottish Labour, then SNP supporters voting for smaller pro-independence parties such as Rise or the Greens could reduce the changes of an SNP majority.

He said: “There is no guarantee that the SNP’s current standing in the polls of 50 per cent or more will necessarily sustain itself through to polling day.

“If its lead over Labour were to narrow, then its tally of constituency seats would fall, leaving it reliant on list seats to secure an overall majority.”

The SNP are campaigning for ‘both votes SNP’, to maintain its majority. Pro-independence parties, the Greens and socialist coalition Rise, argue that voices to the left of the SNP would make the parliament “bolder” following the election in May.

The SNP add that opinion polls are hard to predict, while the Greens and Rise state that they will push for greater action on issues like land reform, housing and fracking.