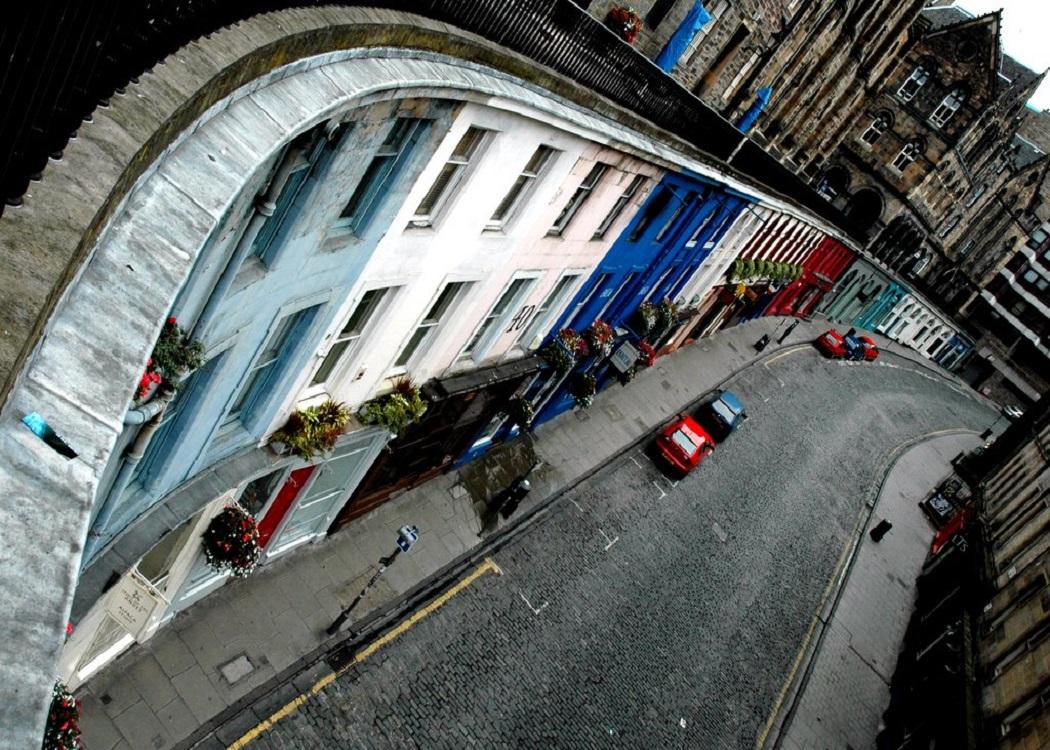 IN THE rush to fill each day’s headlines, we can expect a rash of initiatives and policy proposals in the run up to the general and, later, Scottish elections. Many of these are new wine in old bottles, with the vintages stretching back over different governments and flowing over different national and local government boundaries.

They are superficially attractive but fail to recognise the history of collaborative and partnership working in Scotland, and the shadow communities that they create in their wake, based as they are on a model of England dominated by London with the northern English cities and regions consistently struggling.

We have had inter-agency working for many decades in Scotland, indeed the European partnership approach to economic development was invented here. Structural Plan teams have offered Scotland a comprehensive and consistent set of development frameworks for half a century; the GEAR (Glasgow Eastern Area Renewal) project was the forerunner of area initiatives and operational programmes for cross-boundary and multi-agency, multi-annual working to address de-industrialisation, competitiveness and development.

The application of city-region geographies in England have often left communities and old industrial towns and mining villages within their hinterlands in the shadows, progressively losing jobs and young people.

But these latest proposals for Core Cities follow previous schemes for city regions, regional development agencies (in England), urban development corporations and many more of an alphabet soup of centrally determined initiatives dreamt up to deal with the maldistribution of power across England.

As they are not based on an understanding of the social and economic geography of Scotland, nor indeed of England, they can be expected to be as successful as their predecessors: short-lived, under-resourced and inappropriate for the real need for change.

The new proposals are based on political posturing and poor analysis and seem to have ignored any of the rich resources of expertise, research and experience in our universities, the Scottish Cities Alliance, evaluations or international partnerships.

What is being proposed by Jim Murphy threatens to privilege competitiveness and business interests over people and place.

In reports over the last decade, we have demonstrated that, as with all these initiatives, there are real dangers that the regional operational areas for services, policies and programmes of Skills Development Scotland, transport authorities, colleges and other agencies could be re-orientated to a geography that is not consistent with the needs of the unemployed, school-leavers, women returners and others disadvantaged in the labour market.

There may be opportunities for trading off the wider societal and economic benefits of the cities – as metropolitan areas with significant agglomeration economies – against the costs of constructing an effective infrastructure to deliver support and active labour market projects for these groups.

However, the application of city-region geographies in England have often left communities and old industrial towns and mining villages within their hinterlands in the shadows, progressively losing jobs and young people and without the powers to intervene in the policymaking or delivery processes.

So, for instance, what would happen to all the towns and communities between Glasgow and Edinburgh? Scotland already has a highly concentrated government and governance structure, with the fewest relative number of sub-national elected authorities of any region or nation in Europe.

What is being proposed by Jim Murphy threatens to privilege competitiveness and business interests over people and place. Greater inequality and poverty will be the outcome as experiences from the English city-regions demonstrate.