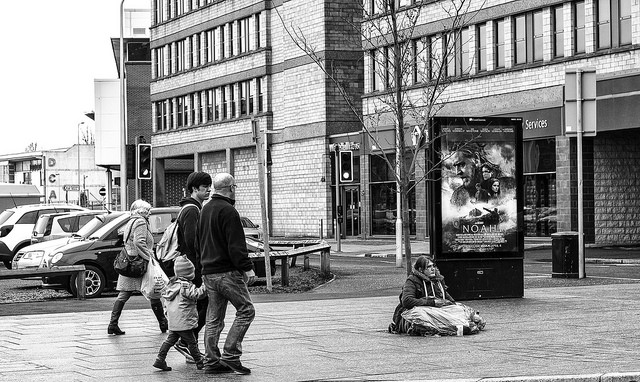 All of Scottish politics tries to lay claim to the progressive title – but what do the statistics say about how progressive Scotland really is?

Inequality in mortality rates among younger people (15-44) is also stark, with the most deprived seven times more likely to die before they are 45 than the least deprived. Once again, inequalities in this respect have increased significantly over time, and is currently at its highest point since the data series began in 1997. This could be driven by factors including suicides, assaults and drug related deaths.

The most deprived are twice as likely to have long term health conditions as the least deprived, but inequality has dropped in this respect in recent years, as the graph below shows. 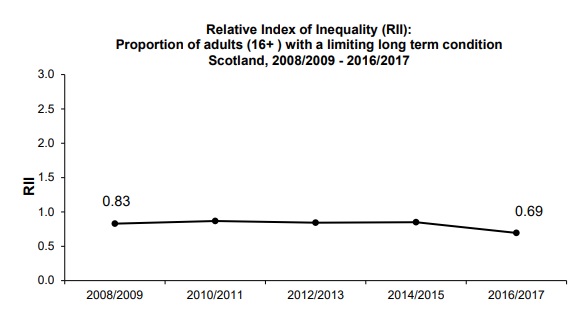