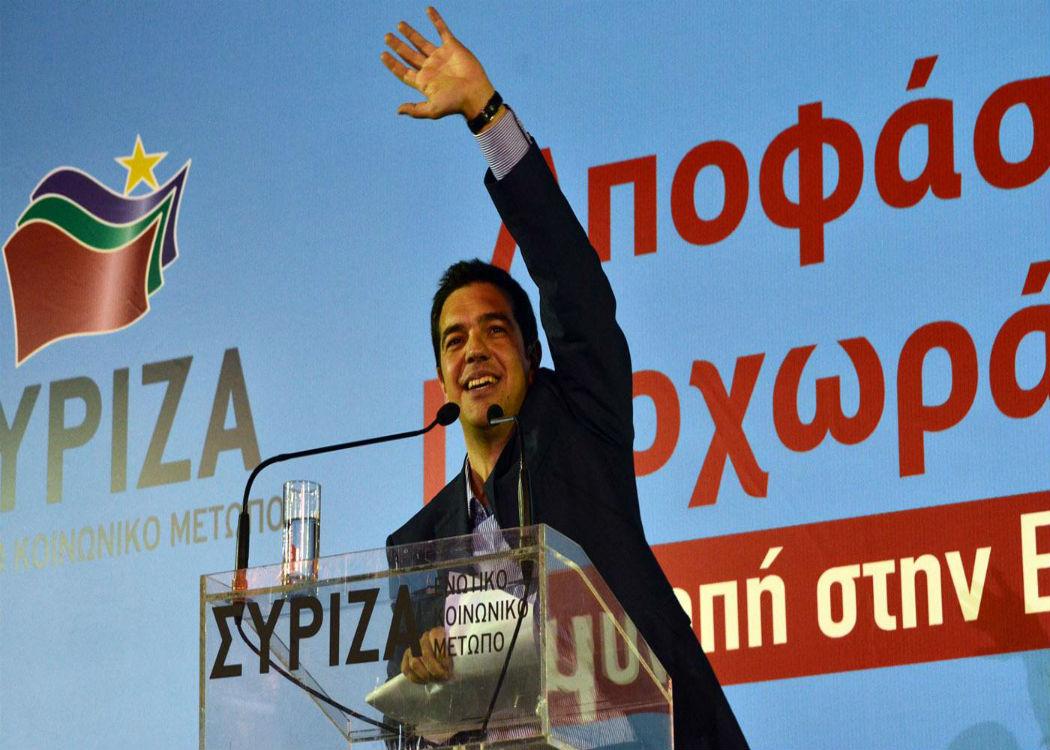 The eyes of Europe are returning to Greece as the country begins the process of electing a new President – and then potentially a radical left government.

Prime Minister Antonio Samaras has brought forward the presidential election, which is voted on by parliament in three rounds if necessary. The Greek government’s preferred candidate is Stavros Dimas, a former EU environment commissioner.

Out of the 300 Greek parliamentarians, a presidential candidate must win 200 votes in the first round which is subsequently lowered to 180 by the third round.

If no candidate reaches the required number, as currently seems likely, then a snap general election will take place.

Syriza, the radical left coalition, are currently leading the polls. If elected, they are committed to renegotiating the terms of Greece’s debt and scrapping the memorandum of understanding signed with the ‘Troika’ of the International Monetary Fund, European Union, and the European Central Bank.

The group, led by Alexis Tsipras, has pledged to embark on a program of renationalisation and rebuild a level of social protection for people that have been hammered by years of austerity.

The prospect of a Syriza government has spooked the Greek stock markets, which plunged 11.2 per cent last week, and led to a series of warnings across Greece and Europe, including from European Commissioner Jean Claude Juncker.

Dr Myrto Tsakatika, lecturer in European Politics at the University of Glasgow, told CommonSpace that there is a “project of fear” going on in Greece which has similarities to the recent campaign for a No vote in the Scottish referendum.

“There are certain similarities in terms of what’s happening in Greece and what went on in Scotland during the referendum campaign. There are powerful political and economic forces that want things to stay the same” Dr Myrto Tsakatika, Glasgow University

Dr Tsakatika, who is also a member of Syriza Scotland, said: “There are certain similarities in terms of what’s happening in Greece and what went on in Scotland during the referendum campaign. There are powerful political and economic forces that want things to stay the same. And when an alternative is proposed, they attack it and object to it. But the crisis is of course a lot deeper in Greece.”

According to Tsakatika, despite the warnings of catastrophe “there is a plan in place” to meet the economic challenges that Greece is facing. “The fact is Syriza does not want to exit the European Union. What Syriza wants to do is renegotiate the terms of the debt because at the moment it is not serviceable. You cannot build a strategy for developing an economy under these conditions. To kickstart the economy we need to raise demand. Syriza will develop a safety net of social protection for the very poor and marginalised, introduce a minimum income scheme and raise the minimum wage.”

A Syriza win in any forthcoming elections would signal a major breakthrough in Europe for forces who propose an alternative to austerity. On current polls, Spain’s left-wing party Podemos, only formed earlier this year, would be set to become the largest party in the Spanish parliament. International support, says Tsakatika, will be “crucial” to a future Syriza government.

“Syriza from day one would start an international campaign aimed at other progressive forces expressing their support.” she said.

As Greece’s 300 MPs beginning voting for a presidential candidate, it seems the real issue at stake is whether the whole country should go to the polls or not.

If that happens, and Syriza’s support holds up, all political bets could well be off.