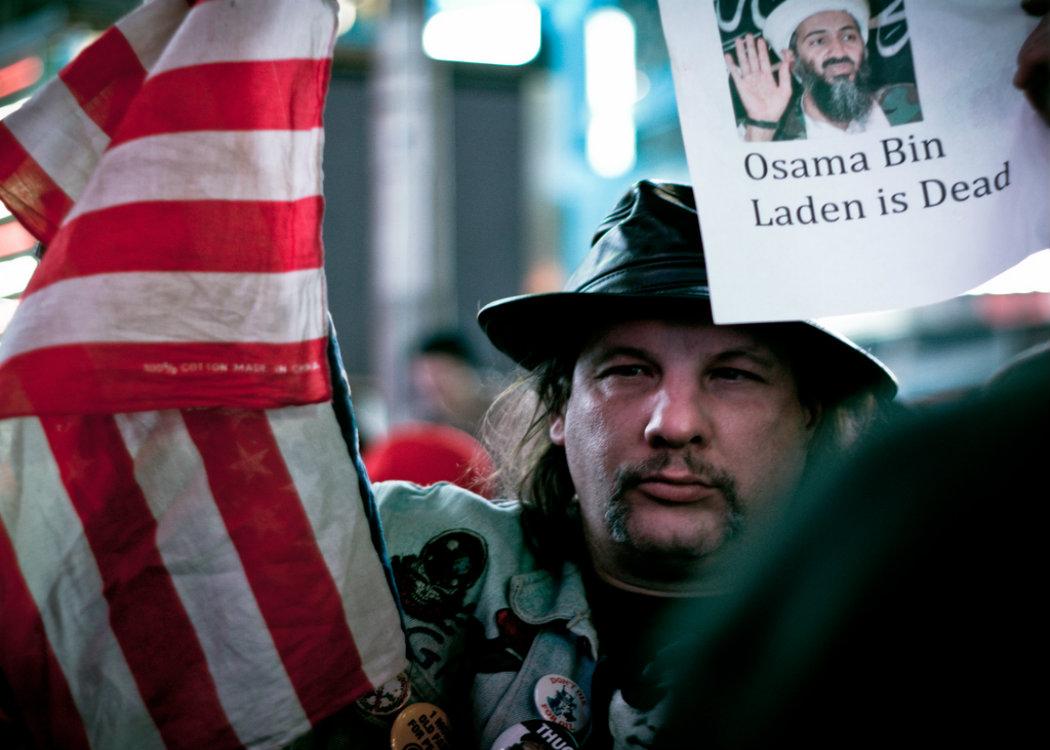 SENIOR CONSERVATIVES have attempted to paint Labour leadership favourite Jeremy Corbyn as a terrorist sympathiser and danger to UK security, due to comments relating to the killing of Al Qaeda leader Osama bin Laden.

The first attack from Fox came after Corbyn’s comments condemning the assassination of bin Laden resurfaced.

In an interview with Press TV, Corbyn argued that killing bin Laden prioritised violence over the principle of a fair trial: “There was no attempt whatsoever I can see to arrest him, to put on trial, to go through that process. This was an assassination attempt. And is yet under tragedy upon a tragedy upon a tragedy.”

The “solution has got to be law not war”, he added.

The killing of bin Laden – an ‘extrajudicial killing’ without due process – was condemned by Amnesty International as “unlawful” .

However, Corbyn has since been criticised for describing this event as a “tragedy”.

“The death of Bin Laden was not a tragedy but the removal of a huge terrorist threat to our people. Corbyn might want to think about the lives lost on 9/11, the firefighters killed and those leaping to their deaths. They were tragedies,” said Fox.

Political figures in the Labour and Liberal Democrat parties have joined in criticising Corbyn’s remarks.

George Osborne joined criticism of Corbyn, who has been leading opinion polls among Labour members: “Some have been tempted to treat the Labour leadership contest as a bit of a joke. On the contrary, I think we should take it deadly seriously.

“For the new unilateralists of British politics are a threat to our future national security and to our economic security.”

Meanwhile, US journalist Glenn Greenwald, who supports the enforcement of the rule of law, asked: “Capturing & giving trials before killing people is now considered extremist & embarrassing?”

Corbyn’s support for nuclear disarmament has distinguished his campaign from the three pro-nuclear weapons Labour candidates.

Attacks on Corbyn, a long time peace and anti-racism activist, have ranged from accusations of anti-semitism and failing to condemn the IRA to being weak on Islamic State.

“The media campaign against a Labour Party led by Jeremy Corbyn will be brutal and utterly unrelenting. It will be far worse than anything dealt out to Ed Miliband, Neil Kinnock or Michael Foot. The Tories are currently compiling the mother of all dossiers to throw at him. Jeremy has spoken at thousands of events in his political life: they will be trawled for other participants with dodgy backgrounds in order to condemn Jeremy with guilt-by-association,” Jones said .

CommonSpace has previously explored the treatment of the Corbyn campaign from media and critics.