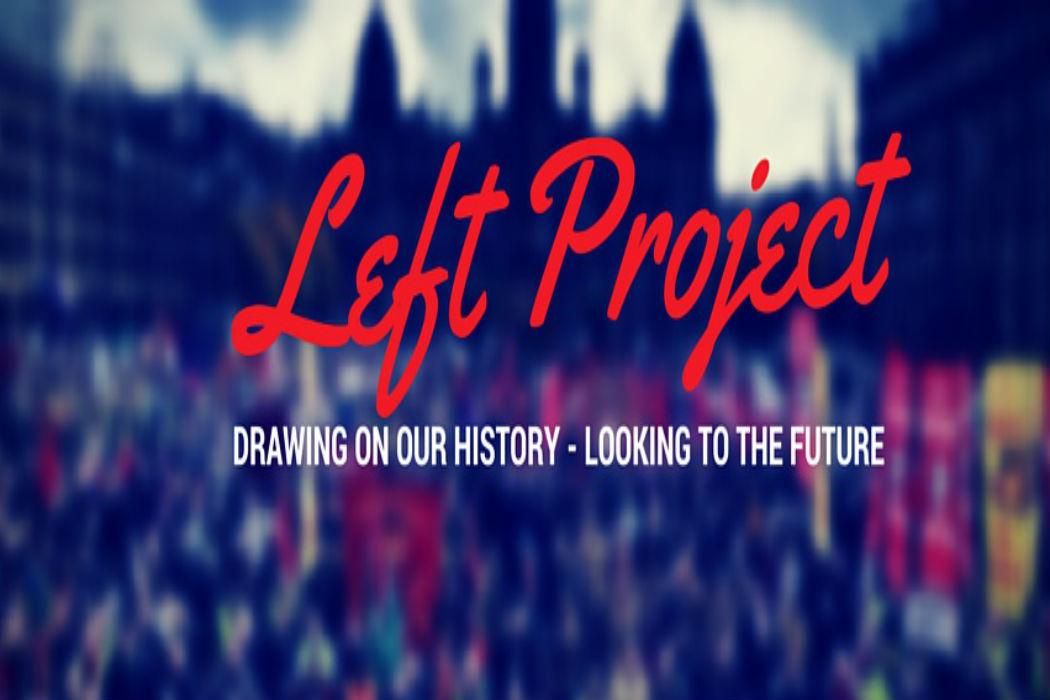 PROMINENT pro-independence figures Pat Kane, Jim Sillars and Mike Small have welcomed a vote by the Scottish Socialist Party (SSP) to work with the Scottish Left Project to build a left electoral alliance in the 2016 Scottish elections.

The SSP passed a motion at its annual conference on Saturday [23 May] to back the project, which is supported by leading activists in the Radical Independence Campaign (RIC) as well as Syriza Scotland, the Scottish branch of the Greek’s anti-austerity governing party.

The motion commits the party to “work to build the Left Project as a new electoral alliance”, and musician Kane, who was on the Yes Scotland board during the referendum campaign said he believed the move was a significant step forward.

“Even as a Scottish Green Party member, my preference would be for some kind of pre-election deal between the Scottish Greens and the range of forces gathering under the Scottish Left Project, to maximise activist efforts towards a left-green bloc at Holyrood in May 2016,” Kane said.

He added: “I think the RIC mass canvasses in working class areas during the Yes referendum were powerful and important – they should get the chance to reactivate those networks again, to get out the vote for a clear left-green, pro-indy option. For Scottish Greens to duplicate those efforts, or to compete on the same doorsteps, seems daft and wasteful to me.

“On the other hand, I think the broad left often forgets the crucial dimension of the limits imposed by climate change on our society and economics – not all ‘growth’ is equally good. Greens should be able to put the most radical questions about how they live to people on the doorstep, in a way that doesn’t come freighted with the traditions of the labour movement.

“So to me both Greens and Left Project should support each other, and strategise mutually in terms of electoral efforts. But will this left-green alliance happen before the May elections? I hae ma doots.

“The Yes Scotland board, and the wider Yes movement, showed how SSP/non-aligned left and Greens could work together on a common cause. We’d need to rekindle that sense of clear purpose again. I hope we can.”

“So to me both Greens and Left Project should support each other, and strategise mutually in terms of electoral efforts. But will this left-green alliance happen before the May elections? I hae ma doots.” Pat Kane

Sillars, a former SNP MP who also played a leading role in the independence movement, said the SSP decision “cannot be understated in its importance.”

“If one disregards Labour’s claim to be on the left, which is debatable given its inclination to take the Blair way, then the rest of the left is split, and that means pretty impotent as far as exercising power is concerned; and it’s only by the exercise of power that anything can be definitely achieved,” he said.

Sillars, who remains a member of the SNP and recently said that an independence referendum will be “the first line” of the SNP’s 2016 election despite Nicola Sturgeon’s refusal to commit to backing a second referendum, added that getting the “electable Left together is something to be welcomed”.

He added: “There are problems ahead as it puts itself together, the most important of which is to produce a programme that the Scottish working people can relate to. The ‘outside Labour’ left has in the past been guilty of living on slogans, and making claims that people discount because utopia is not on the average person’s agenda, or within their set of beliefs.

“The new left will need to gain the political high ground, and that means looking at realities that face a small nation of five million in a global economy. The people I know on the left are gifted intellectually, well grounded in ideology, and they all learned a great deal about their fellow working class Scots in the referendum campaign. I am hopeful this will turn out well.”

“The new left will need to gain the political high ground, and that means looking at realities that face a small nation of five million in a global economy.” Jim Sillars

Mike Small, editor of Bella Caledonia, told CommonSpace that the move was “an exciting new development in our new political landscape” and said that, if successful, it could offer genuine “pluralism” in the Scottish Parliament.

He said: “People talk often of the need for ‘pluralism’ in Scottish parliamentary politics. Too often that is code for Tory, Labour and Liberals to be present offering the myth of choice.

“This goes to prove that ‘pluralism’ doesn’t have to mean a static representation of the old discredited parties – but actually a whole spectrum of real political choice.”

“Let’s hope the Left Project can take the best of those initiatives and move beyond the baggage of old left dogma,” he added.

On Monday [25 May], Colin Fox, co-spokesperson of the SSP, said that meetings would take place “in the next few days” to work on details of the coalition, with no name as yet confirmed.

“The SSP believes the Scottish Left Project electoral alliance has great potential and we want to help harvest that potential,” he added.

“The SSP believes the Scottish Left Project electoral alliance has great potential and we want to help harvest that potential.” Colin Fox

Myrto Tskatika, a supporter of the Left Project and co-ordinator of Syriza Scotland, said it was a “significant moment for the Scottish left”.

“An alliance would ensure that the united voice of socialists, the social movements and the broader forces of the left in Scotland will be stronger than ever,” she said.

“From Greece and Spain to Scotland, Europe is changing and the radical left is making its mark in the common struggles against austerity and neoliberalism that lie ahead,” Tskatika added.

No socialist party has had candidates elected to the Scottish Parliament since 2003, when the SSP won six seats.