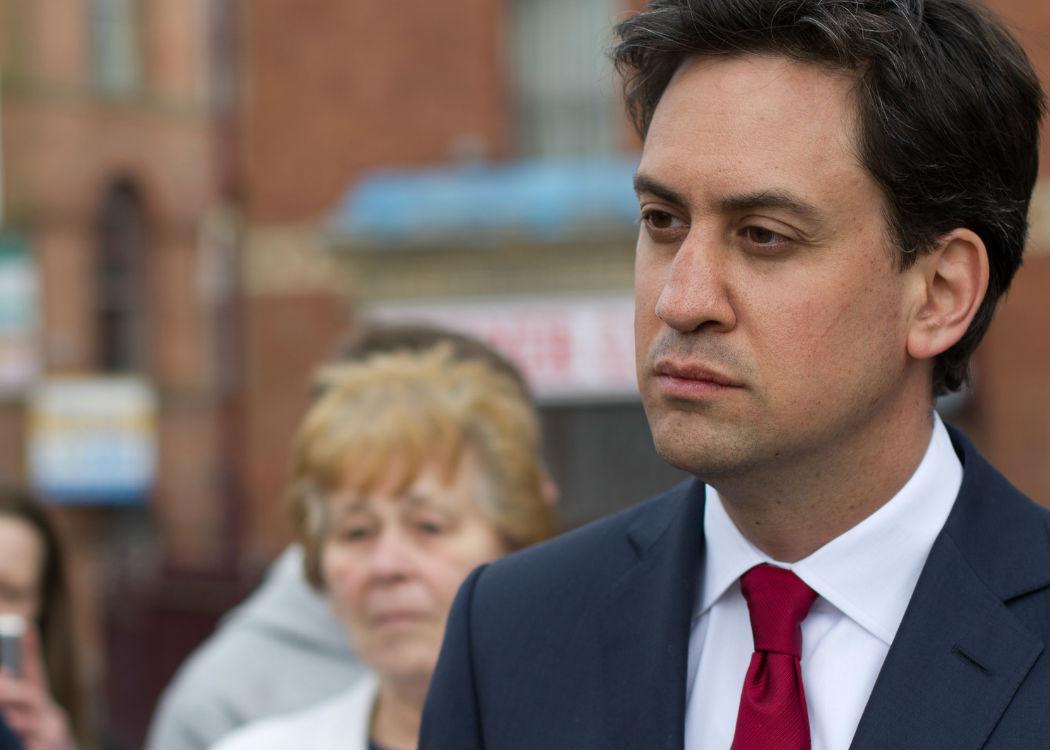 ED MILIBAND today launched the Labour party’s manifesto by promising to cut the deficit in every single year of his government.

Central to the party’s plans is a promise for a “budget responsibility lock” that guarantees no additional borrowing and commits the government to only put forward budgets to the House of Commons that cut the deficit.

The manifesto pledges that Labour will make “tough, but fairer choices” and promises that a Miliband administration would “live within our means”.

Speaking at the manifesto launch in Manchester, Miliband said that it “sets out a vow to protect our nation’s finances; a clear commitment that every policy… is paid for without a single penny of extra borrowing.”

Policies proposed in the manifesto include a PS2.5bn fund for the NHS, a freeze on gas and electricity bills until 2017, a 50p tax rate on incomes over PS150,00 a year and the abolishment of ‘non-dom’ status.

The party also pledges twenty-five hours of childcare for working parents of three and four-year olds, to raise the minimum wage to PS8 and a ban on zero-hour contracts.

With a decision on the renewal of Trident nuclear weapons set for next year, Labour also say that it “remains committed to a minimum, credible, independent nuclear capability”.

The manifesto failed to fully outline where Labour would make the spending cuts that it has promised but does pledge to cap child benefit rises and cut ministers pay by five per cent.

Another central feature of Labour’s promises is that it will be tougher on immigration by hiring more border staff and promising to deport immigrants who commit crimes while in Britain.

Launching the manifesto, Miliband reaffirmed that he believes he is ‘ready’ to be prime minister.

“I am ready. Ready to put an end to the tired old idea that as long as we look after the rich and powerful we will all be OK.

“Ready to put into practice the truth that it is only when working people succeed, that Britain succeeds.”

However, Miliband and Labour may have to compromise on its manifesto. Current polls predict a hung parliament, with the most likely outcome that the party will be reliant on support of the SNP in order to form a government.

In this scenario, SNP leader Nicola Sturgeon has said that she will demand an end to austerity, and the non-renewal of Trident nuclear weapons in returning for propping up a minority Labour administration.

The General Election takes place on 7 May.