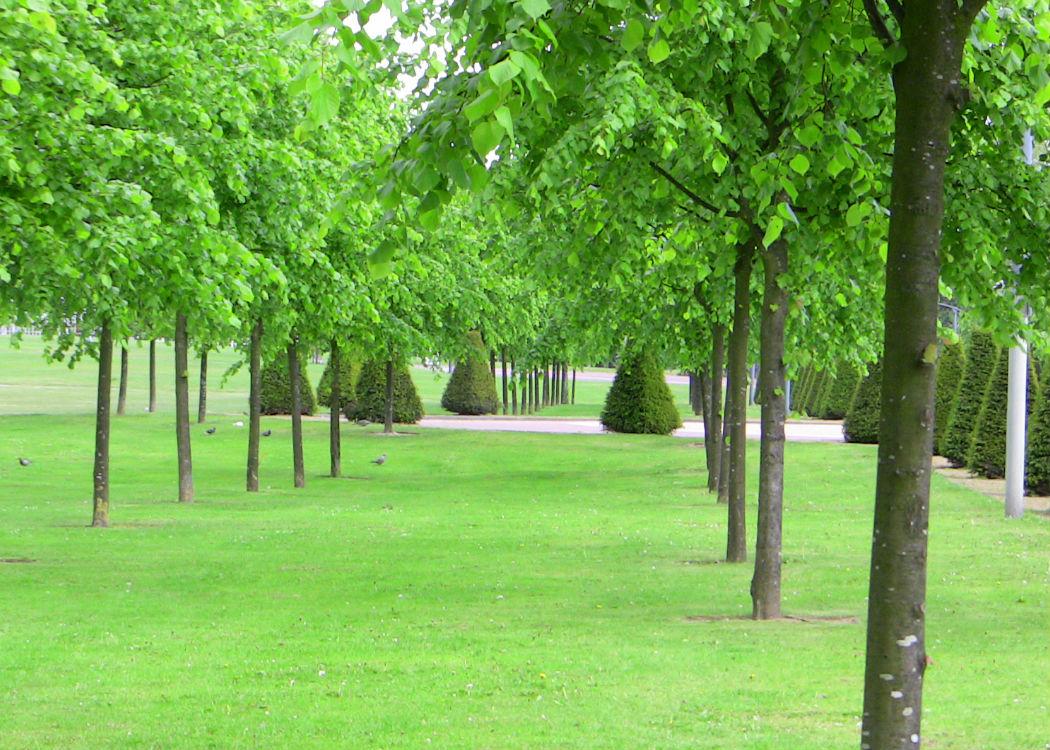 THE COUNCILLOR who proposed the plan for an Irish Famine memorial in Glasgow is threatening to quit the project after criticising the group advancing the scheme.

Feargal Dalton has said that the group responsible for developing the plan lacks ambition and has failed to embrace public enthusiasm.

One of Scotland’s leading historian’s, Tom Devine, had earlier accused Glasgow City Council of “amateurism” over the plans (click here to read more).

Over a million people were forced to emigrate from Ireland due to the Great Famine of the 1840s. About 100,000 Irish came to Glasgow while tens of thousands also arrived in the city from Scotland’s highlands and islands due to the blight.

In 2012, Dalton instigated the project to honour those who migrated to the city but now says that unless the direction of the plans are changed, he “feels unable to support further progress”.

It has been decided that the memorial will take the form of a path in Glasgow Green, with plans expected to be finalised this summer.

However, Dalton feels that if the public were allowed to make contributions then the scope of the project could be widened to be on a par to more with more significant memorials in the United States.

In a letter to the working groups chairman, Hugh Kerr, Dalton wrote: “The very well attended and successful public meeting with Tom Devine reinforces my concerns. Our current ambition does not sufficiently reflect the very enthusiastic views expressed by those who attended the public meeting.

“If we truly want to say that we fully consulted the public then we must respond to their comments. However, since the public meeting we seem to have taken nothing on board.

“New York’s memorial is now a significant tourist attraction. Considering that Glasgow and New York experienced similarly high levels of migration, higher than any other cities in the world, I feel it appropriate that Glasgow has the same ambition for its memorial. Anything less will be rightly criticised.

“I have asked at several meetings that the whole issue of how the public could contribute financially be investigated. To date this has not been done. Without this being determined and an increase in our ambition, I feel unable to support further progress.”

Quoted in The Herald, Matt Kerr responded to Dalton by saying: “To accept defeat, walk away or regard our task as too difficult, too controversial, too uncomfortable for Glasgow to confront would tell a very sad and, I think, unfair story of our city.”

Picture by John via Creative Commons