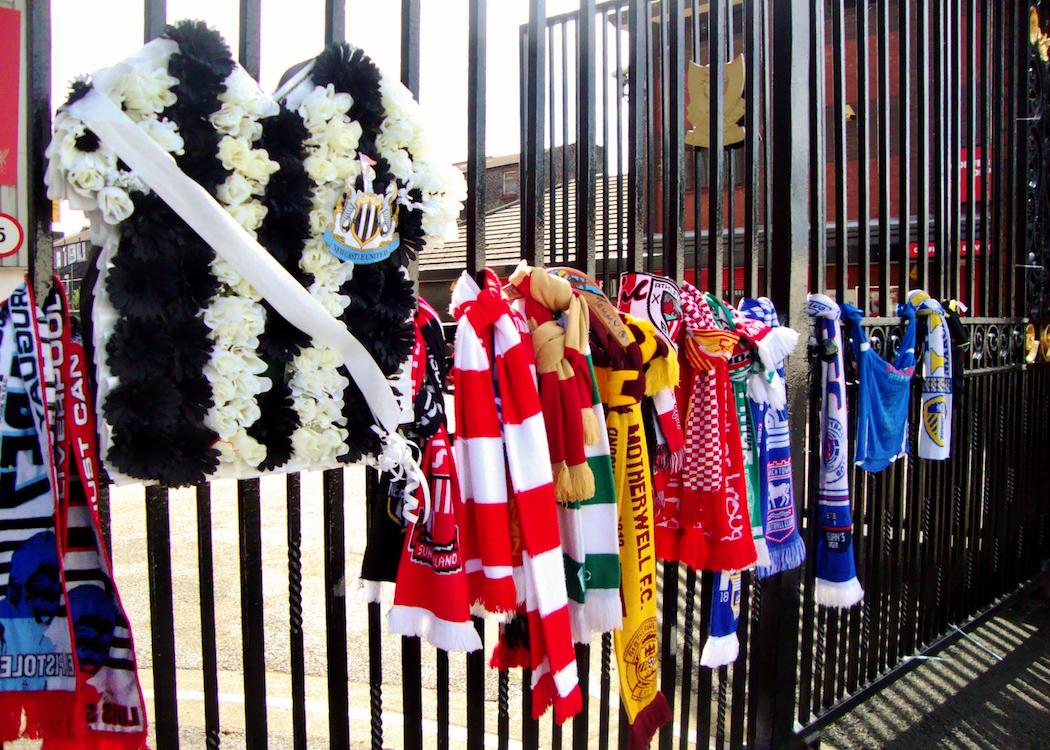 PROSECUTION OF police officers is now possible following the jury’s verdict that the 96 people who died at the Hillsborough disaster in 1989 were unlawfully killed.

A statement given by Sue Hemming, head of special crime and counter-terrorism at the Crown Prosecution Service (CPS), said the service was working with the special investigation ‘Operation Resolve’, which is looking into the actions of several organisations including South Yorkshire Police.

The police officer in charge of the match at Sheffield Wednesday’s stadium, David Duckenfield, could now face criminal charges.

The Independent Police Complaints Commission (IPCC) is also involved in the investigations.

Hemming’s statement said: “Following the inquests’ determinations, the CPS team will continue to work closely with Operation Resolve and the IPCC as in due course the CPS will formally consider whether any criminal charges should be brought against any individual or corporate body based upon all the available evidence, in accordance with the code for crown prosecutors.”

The inquest verdict of unlawful killing , reached by the jury in a majority vote yesterday [26 April], is one which does not exist in Scotland. It is used in cases where someone has been killed by unknown persons. The verdict opens the door to criminal prosecution by the CPS. Police officers and the ambulance service were named by the jury as having contributed to the 96 deaths.

Possible criminal offences arising from the verdict could include gross negligence, manslaughter, misconduct in a public office, perverting the course of justice, and health and safety breaches.

Deputy chair of the IPCC, Rachel Cerfontyne, added perjury and misconduct in public office to the list of possible offences. The investigations are not just scrutinising the actions of the police on the day, but the subsequent smear campaign against fans, which was confirmed by an investigation in 2012.

The landmark judgement into what is the worst disaster in English sporting history has come after 27 years of campaigning by the families of the dead. Labour MP Andy Burnham, who has long supported the ‘Justice for the 96’ campaign, welcomed the verdict but said that families were badly let down by the latest inquest process.

“In due course the CPS will formally consider whether any criminal charges should be brought.” Crown Prosecution Service

Relatives were not allowed to show any emotion during proceedings, or turn to look at each other, in an inquest which lasted two years. Burnham said : “There appears to be a power imbalance, where the police are given more credence than the public.

“There wasn’t a scrap of photographic or video evidence to back up what the police were saying, and yet still they were allowed to persist with their narrative.”

260 accounts given by South Yorkshire police officers which appear to have been amended are being investigated by the IPCC.

The IPCC replaced the Police Complaints Authority in 2004. In 2008 The Guardian reported “disturbing inadequacies” in the body’s ability to properly investigate police forces, noting that many of the IPCC’s investigators “are former police officers and Customs officers or serving officers on secondment”.