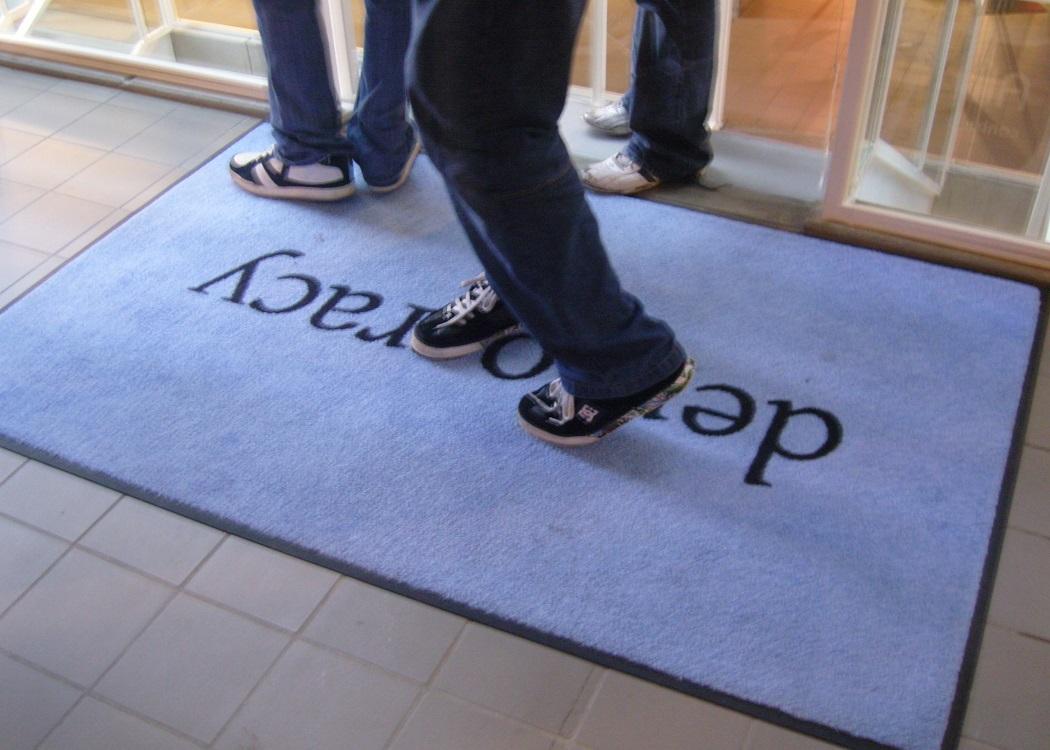 A new study suggests it might have boosted democratic participation. The challenge is how to recreate that elsewhere

“GO TO A public meeting [in Scotland] and you’ll get hundreds of people,” says Willie Sullivan, director of the Electoral Reform Society’s Scottish branch. That wasn’t always true, he says: go back a couple of years and you’d be rubbing shoulders with “a few people who [were] weirdly interested in politics.”

Such anecdotes are common among Scotland’s politicos, but a major study published today by Edinburgh University goes some way towards confirming what many have long suspected. Last year’s independence referendum has made Scots want to involve themselves in the political process like nothing in recent memory. This is particularly true among the young. The problem is that we’re unlikely to see such a boost repeated anywhere else in the near future.