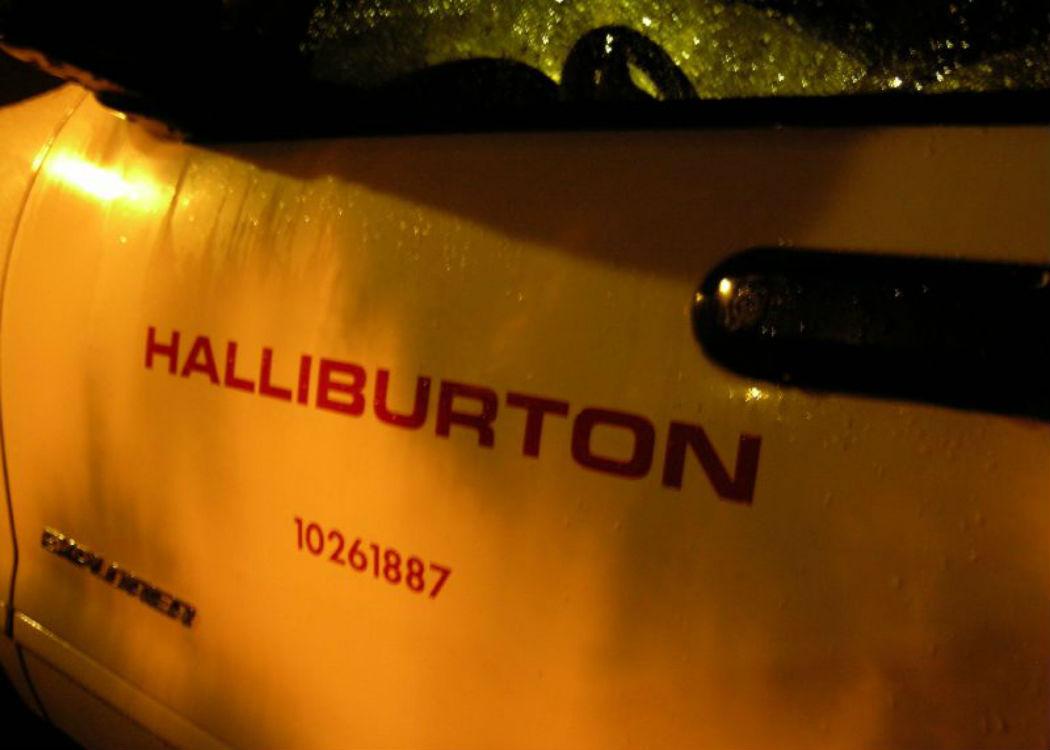 CommonSpace reported exclusively earlier this week (click here to read more) that Halliburton is a partner in an EU-funded fracking research project at the University College of London (UCL) on the viability of fracking in Europe.

Its involvement in the controversial underground gas extraction method extends to North Africa, where exploration tests in the Algerian sub-Saharan desert have been seen by environmentalists as a prelude to widespread shale gas developments across Algeria.

Protests against the Halliburton development by local residents have been going on almost every day for over two months, and ViceNews reported that protestors torched a local government building and a police truck before police responded with live fire. Twenty protestors are being treated for injuries in the local hospital.

Environmentalists warn that fracking will contaminate water in the desert region, and destabilise the ecosystem.

The Algerian government is pressing ahead despite the resistance, in the belief that fracking could make the country the leading North-African exporter of natural gas.

Last month, the administration banned a march through the Algerian capital against fracking.

CommonSpace reported last month (click here to read more) that environmental campaigners in Scotland were lobbying the Scottish Government to extend the fracking ban to include underground coal gasification (UCG) in order to prevent the development of the planned project in the Firth of Forth led by Cluff Natural Resources and supported by Halliburton.

Mary Church, head of campaigns at Friends of the Earth, described UCG as the “most experimental and frightening method of unconventional gas extraction currently threatening Scottish communities”.