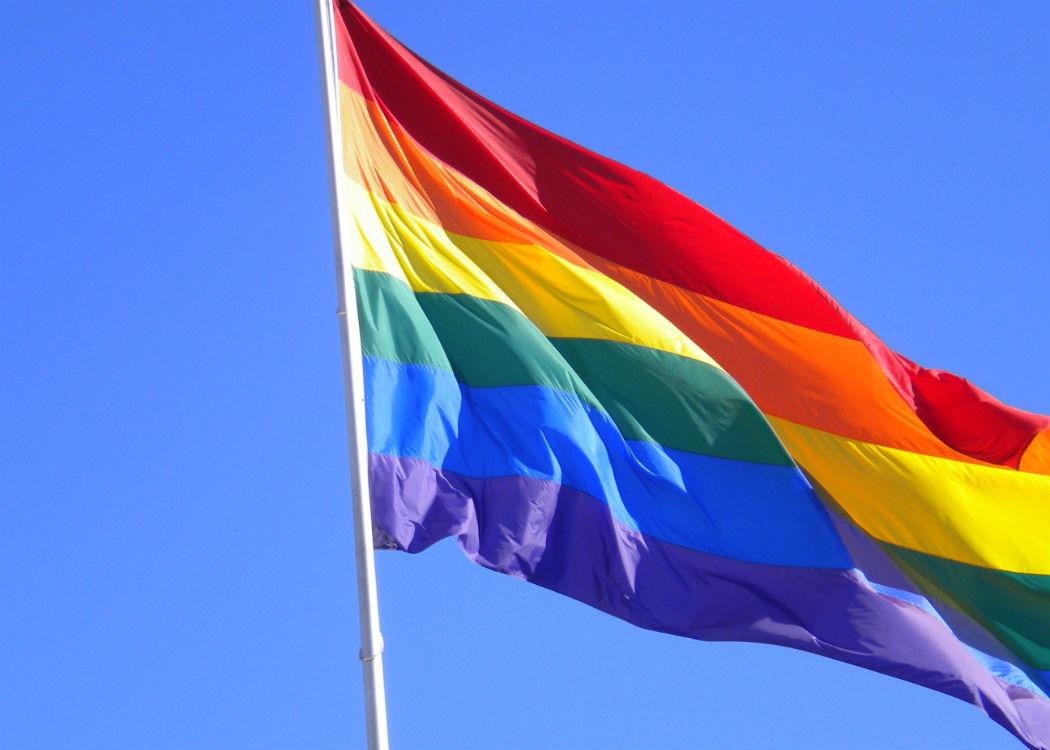 The move is being made in an effort to tackle homophobic attitudes in the game by formally recognising the teams gay, lesbian, bisexual and transgender supporters.

Scott Rennie of Aberdeen’s Queen’s cross church, the first gay minister appointed by the church of Scotland, who will help launch the group, speaking to the Daily Record said: “I’m immensely chuffed to see this happen and for Aberdeen to be the first club in Scotland to recognise the need to address homophobia in football and to back a fan group for LGBT Dons fans and their friends.”

Another figure who will help establish the group is former Aberdeen player Russell Anderson.

The news comes after research from the Stonewall advocacy group found that seven in 10 fans had heard homophobic abuse on football terraces. The charity has called on greater effort by football clubs to crack down on the culture of discrimination.

Football clubs in England are way ahead of their counterparts in Scotland. Many English clubs have dedicated LGBT supporters groups. Several teams have supported Stonewall’s Rainbow Laces campaign, which saw Man United and Arsenal exchange giant pairs of rainbow laces ahead of their game on Sunday (28 February).

Manchester United have also flown the rainbow flag, a symbol of LGBT pride, at the Etihad stadium.

Speaking after the game, Stonewall chief exectuive Ruth Hunt said : “We’re thrilled that Manchester United and Arsenal have pledged their support to the Rainbow Laces campaign. By doing so, they are stepping up as allies to LGBT people and showing their commitment to making their clubs inclusive and supportive for LGBT players, supporters and members of staff.”