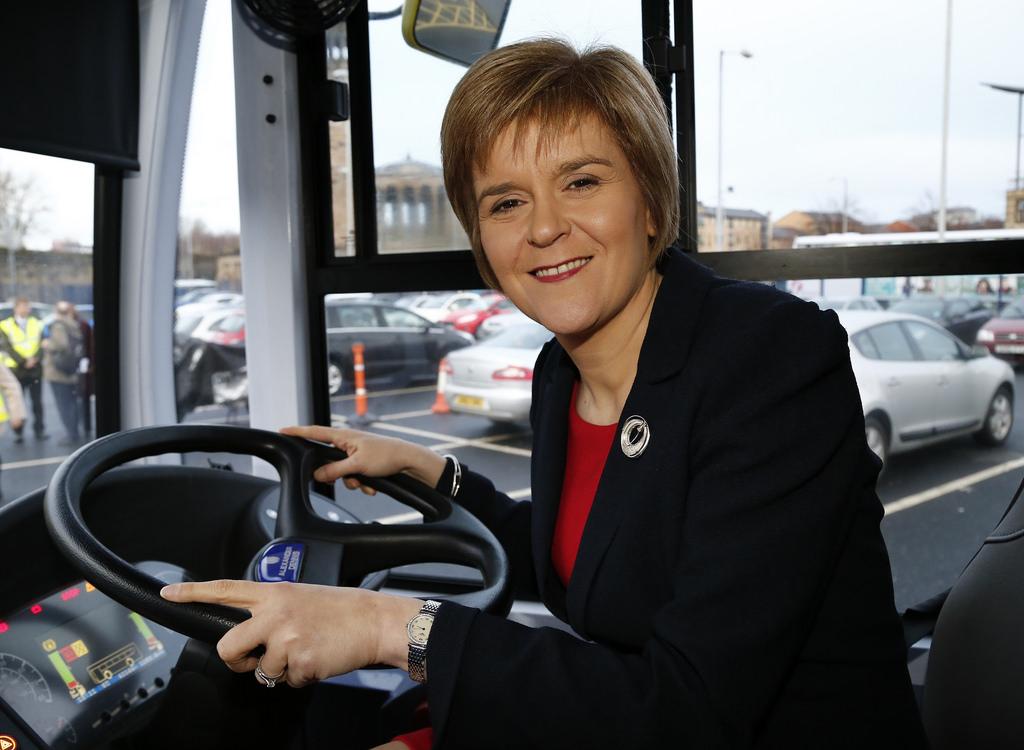 THE SNP is repotedly set to give a huge Scottish water contract to a private firm in England that has been accused of tax avoidance and labelled a serial pollution offender.

The Sunday Times reported that “the government is understood to be minded” to give the PS350m contract to Anglian Water, instead of a company owned by the public-sector operator Scottish Water.

The move would be highly controversial, not least because the First Minister, Nicola Sturgeon, approved the contract to supply mains water and waste water services to over 100 public sector organisations last August, stating at the time that she was “determined to ensure that Scottish Water continues to be a public sector success story”.

Analysis from CommonSpace (click here to read more) has also revealed that Anglian Water has a controversial history: tax avoidance; huge bonuses for its chief executive; fines from the Environment Agency for being a “significant repeat offender” of pollution; huge dividends as well as high interest loans, and conflictive relationships with trade unions.

Business Stream, 100 per cent owned by Scottish Water, has bid for the contract, but Sunday Times sources say Anglian Water has pipped the company as a result of being more price competitive.

Dave Watson, Unison Scotland organiser, told the Sunday Times: “This is essentially the privatisation of elements of the water industry. Once you start introducing market principles you open the door to privatisation of one of Scotland’s best natural assets.

“We would urge the Scottish government to do everything in its power to ensure that Scotland’s water is run from Scotland and not East Anglia,” Watson added.

Bidders have been made aware of the tender evaluation results, which triggers a 10-day ‘standstill’ period during which the decision can be challenged. Business Stream are said to be engaging in “intense lobbying” to win the contract, according to the Sunday Times.

Mary Fee, shadow infrastructure secretary, said: “If it’s true that SNP ministers are ready to send a multimillion-pound contract out of Scotland, they must come to the Scottish Parliament to explain why they have let so many Scots down.”

The Scottish Government said an announcement is likely in the next week to 10 days.