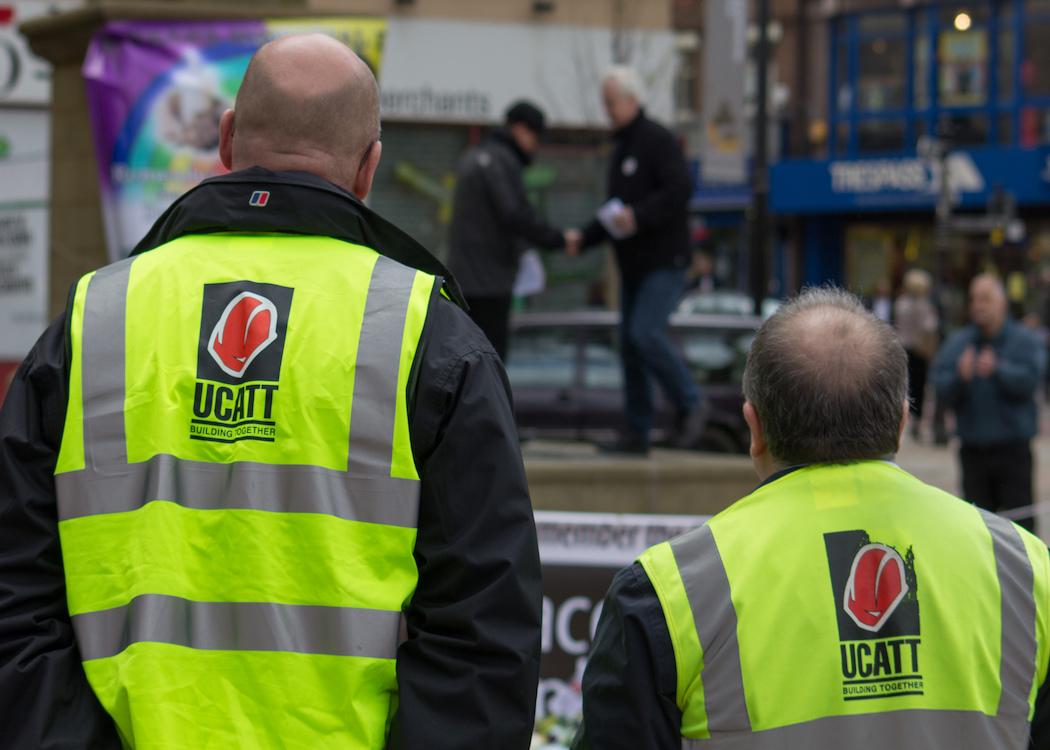 Seventy-one workers who were targeted awarded compensation, but many more claims to surface

CONSTRUCTION companies have been forced to pay compensation of nearly PS80,000 each to workers who were illegally blacklisted.

In what campaigners are calling the first big milestone in the long campaign against blacklisting, a legal battle has resulted in some of the largest construction companies shelling out millions of pounds in compensation – and more cases are yet to be heard.

The blacklisting scandal was first revealed in 2009 when the Information Commissioner’s officers raided the premises of a company called The Consulting Association, which turned out to have personal details of over 3,000 construction workers on file. These files were used by construction companies to single out and refuse work to any ‘troublemakers’ – union activists and those who raised health and safety issues.

As a result many people spent years without employment, causing significant personal problems. Some have now been compensated – but the case of another 89 workers is set to come to court in May this year, unless it can be settled out of court.

Construction union UCATT was among the unions and organisations backing the workers. Acting general secretary Brian Rye told The Mirror : “UCATT has been fighting the blacklisting case since the day it was revealed.

“This initial tranche of compensation is the first significant milestone in the battle to win justice for blacklisted workers.

“I hope that this compensation will provide some recompense for these members who have suffered appalling treatment at the hands of the blacklisters.”

The campaign has been led by the Blacklist Support Group and unions Unite, GMB and UCATT, as well as various politicians such as Scottish Labour’s Neil Findlay and Ian Davidson.