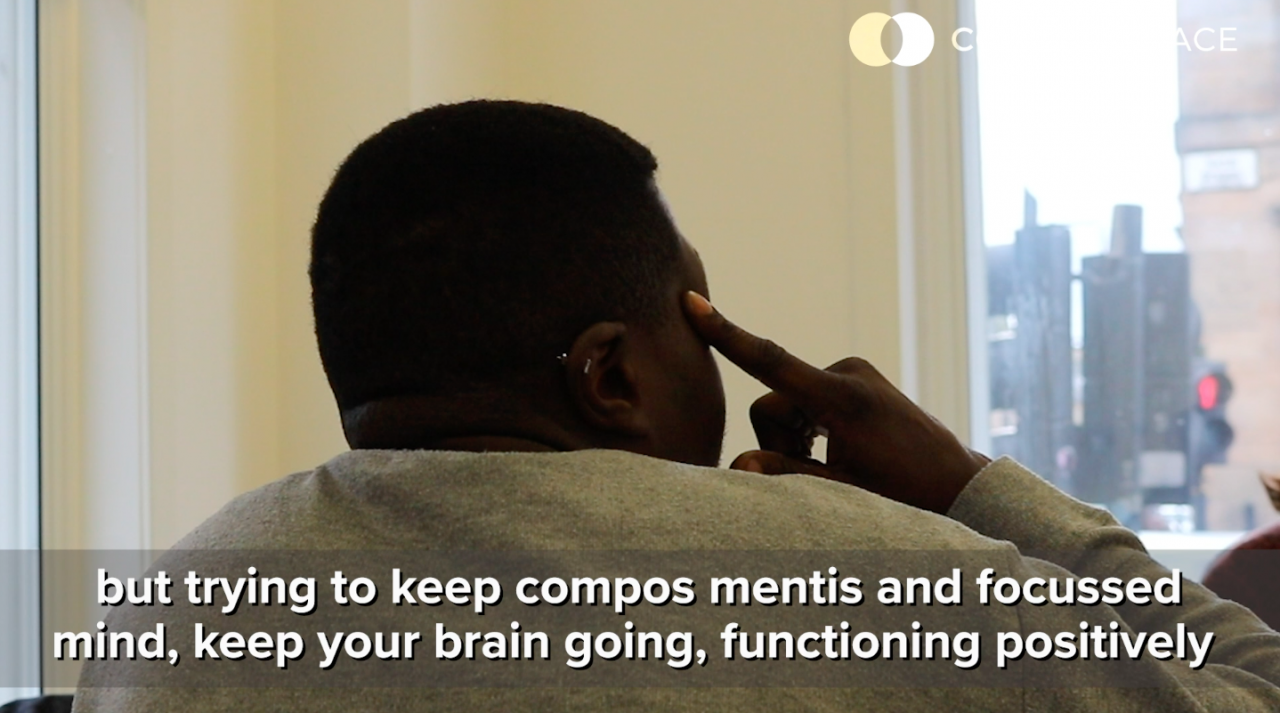 Asylum is a reserved matter for the UK government, but it’s forcing people onto the streets in Scotland. Rhiannon J Davies speaks to one person with lived experience to find out what impact it has

It’s estimated there may be up to 1000 people living in Scotland without any support at all. Often these are people who have had their asylum claims refused. The rhetoric from the Home Office, in keeping with the hostile environment policy is that these people should go home, but in reality the situation can be far more complex.

“When people are refused asylum and looking to put together a fresh asylum claim, during that time they aren’t entitled to any support and become destitute and get into desparate situations. After speaking to men in the night shelter and women who were being hosted, who told us what they really needed was accommodation and legal support, we decided we needed to do something to put together a whole package of support. That was how the destitute asylum seeker service started.

“We know, and the Home Office knows, that if people have additional evidence to submit, they’re entitled to make a fresh claim. But it can take a few months to organise that. So why not extend support in that period and give people the opportunity to pursue their asylum claim to the end. I don’t understand this crazy system, where people are made destitute, they’re put out onto the the street. They’re denied any income for food. Then a few weeks, or a few months later, they’re back in the system again. All of a sudden they exist again.”

‘Shang’ is applying for asylum for the third time and has experienced the very worst effects of homeless, from living on the streets to contracting pulmonary tuberculosis. He tells CommonSpace that hardest things is trying to keep his mind active and stay positive, when the state prevents him giving back to society the way he wants to.

Organisations working to support people in Scotland include: