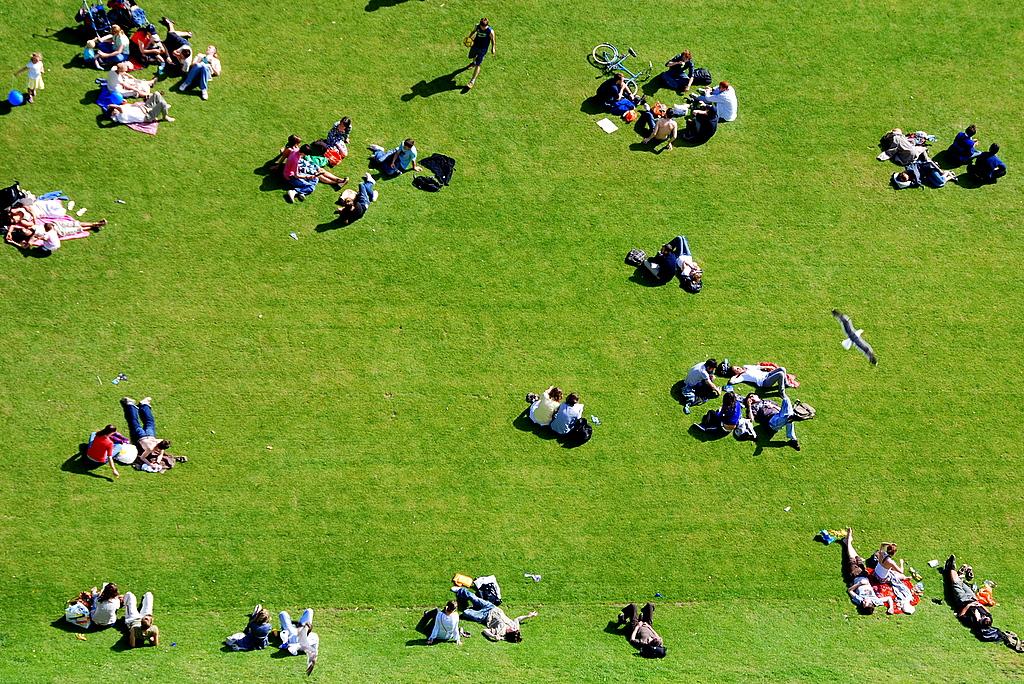 Strong support for action on land ownership and taxation proposals

SCOTLAND supports plans to tackle the unequal ownership of land in Scotland, according to analysis of the Scottish Government consultation results on land reform.

The vast majority of responses to the consultation support plans to establish a land reform commission, restrict the type of legal entities than can own land, and the right of Scottish ministers to intervene in land ownership for sustainable development purposes.

The breakdown of over 1,000 submissions also found public support for ending the business rate exemption for shooting estates.

Support for these four proposals were 81 per cent, 82 per cent, 77 per cent and 76 per cent respectively, according to figures compiled by land researcher Simon Brooke. (Click to read more).

The results are a boost for the Scottish Government, which will push ahead with a Land Reform Bill before the summer recess.

Brooke, who helped organise the Birnam land conference, explained: “Land in Scotland has always been contended. The lairds have the money and the lawyers, and I feared that they would astroturf this consultation. I should have had more faith. They may have the money, but we are the people; we have the numbers.

“The pro-reform responses – many eloquent and thoughtful – outnumber the reactionaries by about four to one. The question now is whether this timid government will have the courage to follow through – and what we shall need to do to provide them with what Nicola Sturgeon called ‘the backbone and guts’ to do so.”

The consultation, however, did not ask the public for views on more ambitious proposals from the Land Reform Review Group report – which had 62 recommendations including a cap on individual land ownership. (Click here to read more).

Community Land Scotland, which represents owners of over half a million acres of land, told CommonSpace that the land reform process is on the right track to greater, long-term change. (Click here to read more).

Over 50 per cent of private land in Scotland is owned by just 432 people.