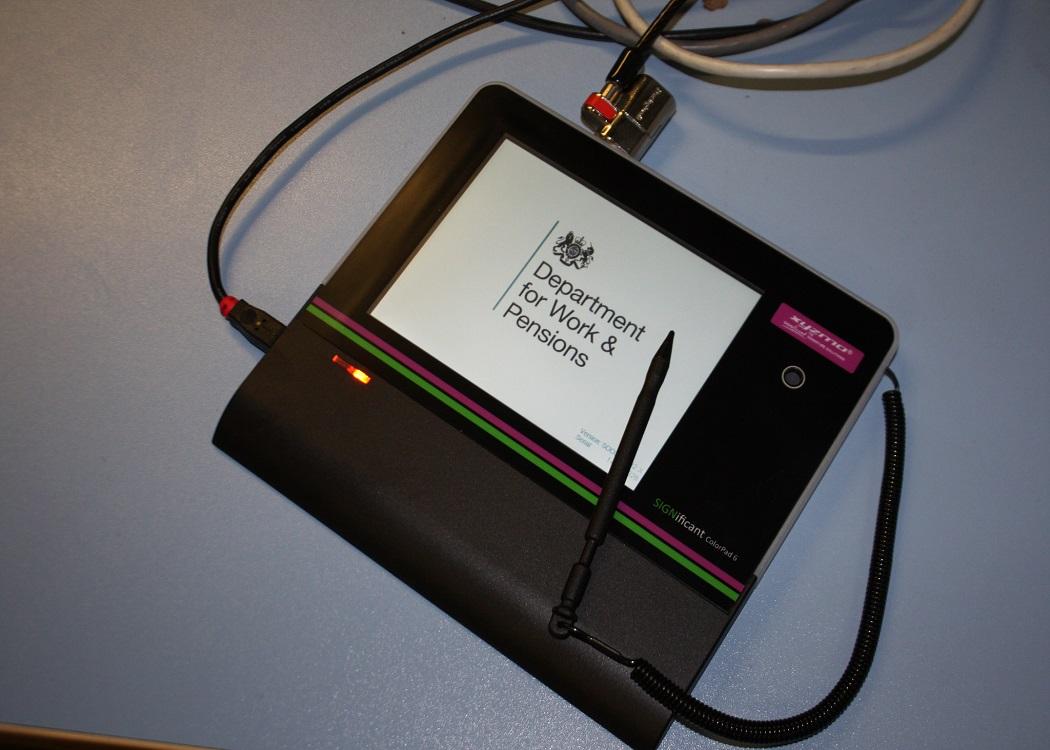 MEMBERS of the public predictably took to Twitter on Tuesday to express their ire at the UK Government after it emerged the DWP had faked leaflets about benefits sanctions to put the policy in a better light.

In typical Twitter style, users had a scathing tongue-in-cheek response to the news and quickly created the #FakeDWPStories and #FakeSanctionsQuote hashtags to helpfully suggest some new lines for the government.

We’ve rounded a few up to save you the bother.

Thank you for my JSA sanctions, was just what I needed to alleviate my depression and anxiety. #fakeDWPstories

If I hadn’t been made homeless due to the benefit cap, I would never have learned how to build a bed from an empty box #fakeDWPstories

“Losing my benefits has given me a much greater appreciation of nature now I live in the park.” #fakeDWPstories

“After having my DLA withdrawn, both my legs grew back and I secured a job as the CEO of a global company” #fakeDWPstories

‘I honestly hadn’t considered starvation as an option before, but it really helped me get my priorities straight.’ #fakeDWPstories

I was always struggling to pay my rent, benefit sanctions made me homeless and solved that problem for me. #FakeSanctionsQuote

Since I had my benefits cut, I look like a bronzed God, mainly because it’s warmer outside than in my house #bills #FakeSanctionsQuote