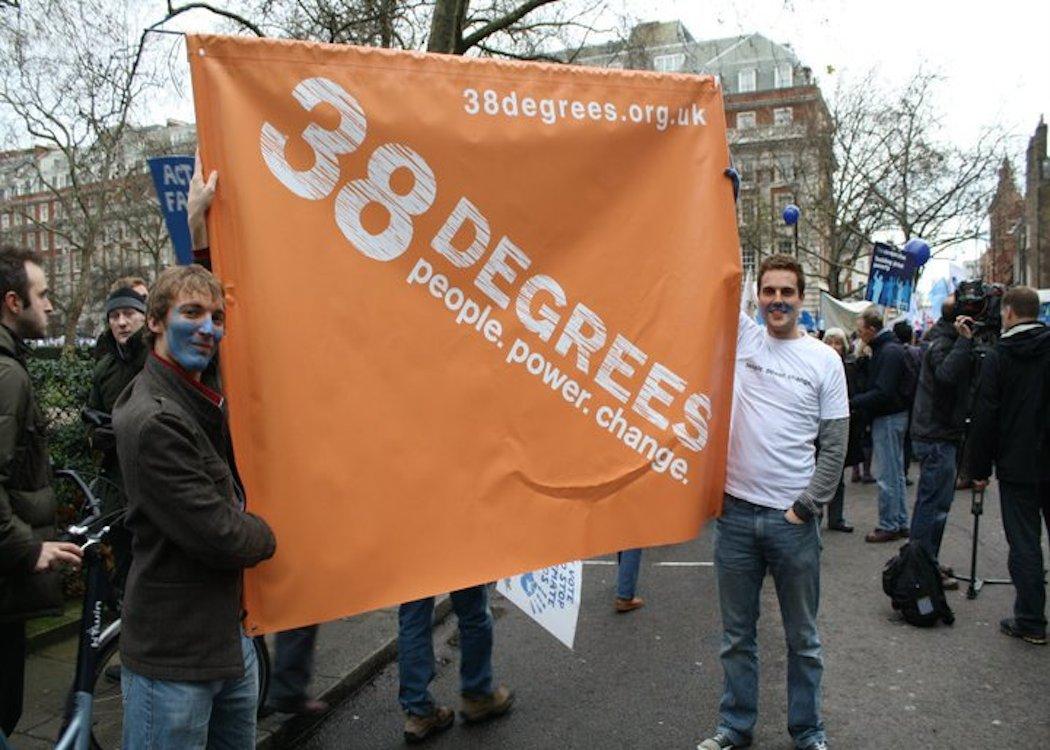 THE NEXT SCOTTISH PARLIAMENT is expected to be more accountable and blame Westminster less for policy problems – but the public are divided over how ambitious politicians should be with new devolved powers.

Polling compiled by the 38 Degrees campaign organisation found a majority of people in Scotland are aware of the greater powers coming to the Scottish parliament in areas such as taxation and social security.

When asked about how the increase in autonomy for Scotland – granted to Holyrood following the promises made during the independence referendum – a strong majority welcomed further devolution as a move towards greater accountability and independence from Westminster decision making.

However, figures also revealed a split in terms of whether greater devolution should transform public expectations of politicians and the type of policies delivered from the national government.

Only 37 per cent of the 2,000 respondents believed that “political parties in Scotland have plans that show the right level of ambition in their use of Holyrood’s new powers”.

10 things you need to know from the #ScotlandBill debate

The debate over the multi-billion pound devolution of tax and social security powers has dominated the 2016 Holyrood election.

The SNP, which is expected to return a second majority government, claims its manifesto is utilising the new powers to the maximum extent – after the Smith Commission blocked a wide array of economic and social powers.

Labour, challenging the SNP with a left-wing tax policy, is adamant that tax rises are needed to stop Tory cuts to Scotland’s block grant.

Left-wing campaigners in the Scottish Greens and Rise have called for a more radical approach to politics from Holyrood – including pushing for greater action on land reform, rent controls, fracking, and taxation.

“This poll shows the huge public appetite for more ambitious plans for Scotland than any of the political parties have to offer.” Stewart Kirkpatrick

Stewart Kirkpatrick, Head of Scotland at 38 Degrees – commenting on the poll, said: “This poll shows the huge public appetite for more ambitious plans for Scotland than any of the political parties have to offer.

“In our thousands, 38 Degrees members across Scotland are telling candidates what we want to see from them – whether that’s securing and improving our NHS services, helping put a stop to the dodgy trade deal TTIP or saying a permanent ‘No’ to fracking in Scotland. They can be sure that our energies and expectations will only rise after May 5th.”

38 Degrees have played a leading role in campaigns against TTIP, for stronger land reform proposals, and tighter rules on the regulation of lobbying.

While individual polls have found a variety of public expectations ahead of the election, the true measure of public support for political policies will be revealed on the morning of Friday 6 May when 129 MSPs are elected to the fifth Scottish Parliament.