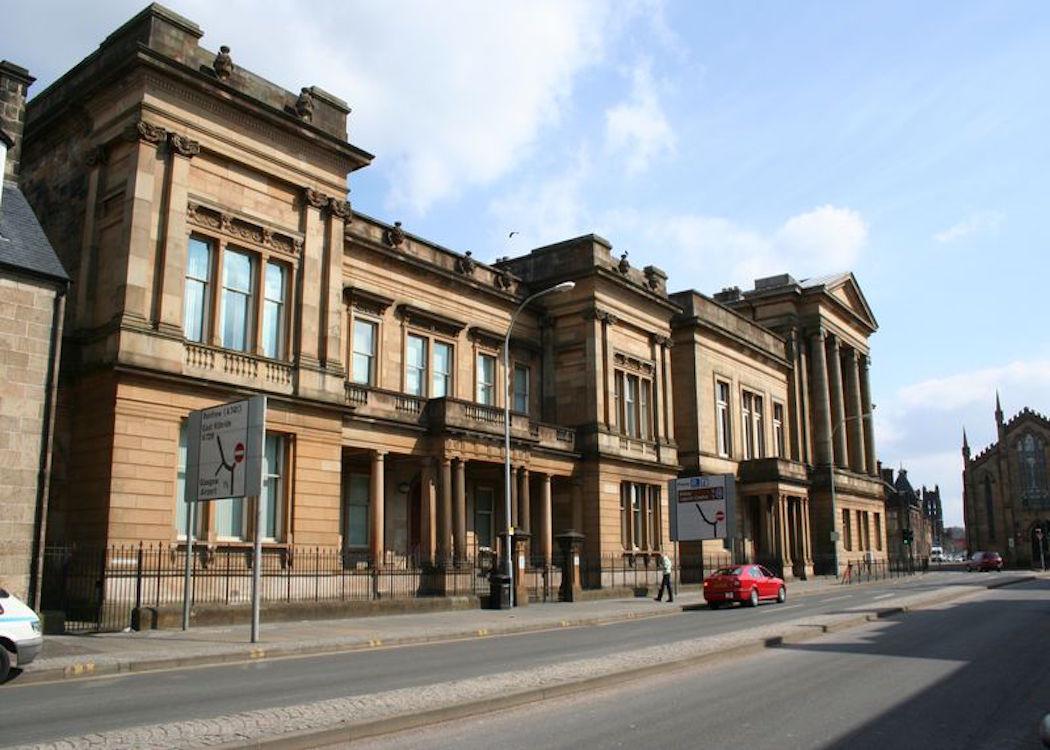 Police were criticised for covering up fact of arrest

A FATAL accident inquiry into the death of Paisley man Antony Storrie has been announced, prompted by concerns over the circumstances of his death.

Police Scotland faced criticism over the death of Storrie in July 2013. The unified national force failed to mention that the 25-year-old had been arrested shortly before his death. This fact only came to light after an independent investigation was launched into the incident.

The Fatal Accident Inquiry (FAI) will take place in May this year.

At the time, Police Scotland said in a statement: “Police would not necessarily mention the fact that he was technically in custody as Mr Storrie is believed to have taken unwell in his home and was taken straight to hospital.”

The questions raised over the incident added to other issues facing Police Scotland in recent months.

Politicians, including ex-policeman Graeme Pearson MSP, and Paisley MP Jim Sheridan, voiced their concerns in 2013 and have now welcomed the announcement of an FAI.

A Police Investigations and Review Commissioner (Pirc) investigation is also taking place into the death of Sheku Bayoh, who died after being ‘ restrained ‘ on a pavement in Kirkcaldy, Fife in May 2015.

It was subsequently revealed that the force tried to deport Bayoh’s body , and that officers took over a month to give evidence to the Pirc. The first officer on the scene, PC Alan Paton, allegedly has a history of violence and racism .