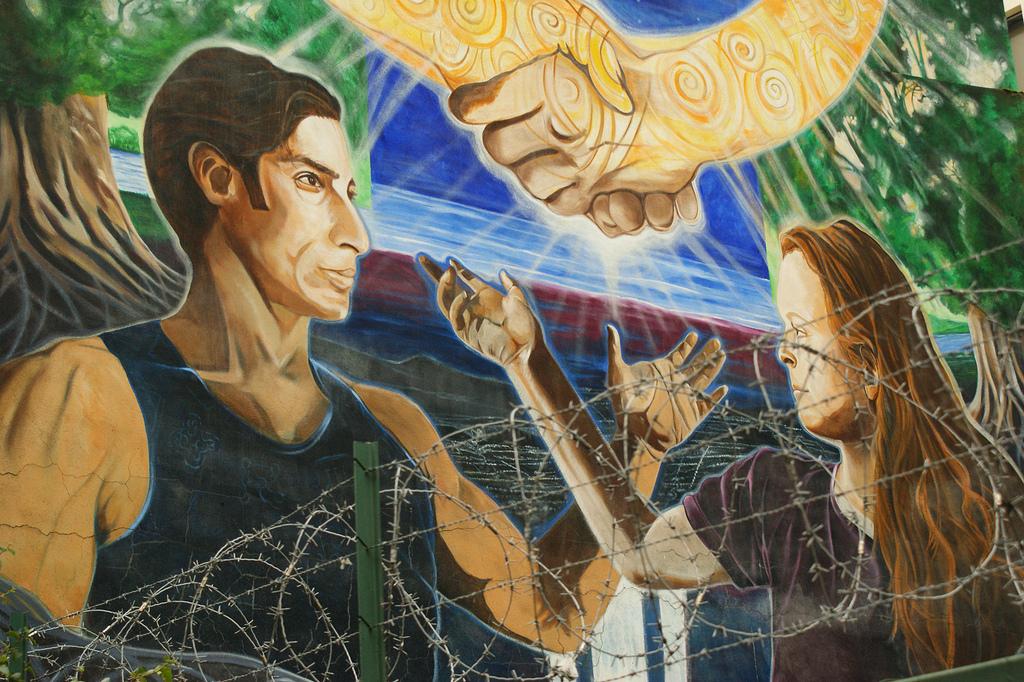 THE support of multiple agencies is required to combat religious bigotry, according to the most substantive report ever produced on sectarianism in Scotland.

The survey, entitled Community Experiences of Sectarianism, considered the causes, solutions, and experiences of anti-Catholic and anti-Protestant discrimination.

While football was citied as the major contributor to conflict, views on the best solution were more diverse.

Fifty-eight per cent and 55 per cent of replies thought families and schools were best placed to change sectarian attitudes. The Scottish Government (31 per cent), football authorities (29 per cent), individual clubs (28 per cent) and churches (22 per cent) were also named as organisations which could change behaviour and public attitudes.

The report’s authors said: “Overall, the range of organisations selected and the fact that no one response attracted an overwhelming majority suggests public support for an approach involving multiple sites where sectarianism might occur (home, school, football, community) and multiple organisations who might be seen as contributing to sustaining or eradicating it.”

Public attitudes of the main cause of sectarianism in Scotland was more direct in apportioning blame on football.

Eighty-eight per cent of respondents though football contributed to sectarianism and 55 per cent thought it contributed more than any other factor.

Seventy-nine per cent and 70 per cent of replies blamed loyalist and republican marches respectively as part of the issue.

Fifty-one per cent of people named ‘events in Ireland’ as a contributing factor, with 37 per cent saying the segregation of religious and non-religious schools contributed to division.

Dr Duncan Morrow, chair of the tackling sectarianism advisory group, welcomed the findings and said: “We believe that local solutions are central to tackling this issue, but also recognise that organisations and institutions must play a full role.”

“This research points to the fact that there is a real thirst for change and that public opinion is overwhelmingly in favour of extinguishing the final embers of sectarianism.”

Sectarianism hit the headlines in Scotland and internationally as bombs and bullets were sent to high profile Scottish Catholics, including Celtic manager Neil Lennon and QC Paul McBride.

The Scottish Government’s Offensive Behaviour at Football Act sought to criminalise ‘offensive’ singing at football matches, as part of a drive to reduce sectarianism.

Eighty-three people were found guilty under the act last year. The implementation and policing of the legislation has been opposed by some fans groups as a crack down on freedom of speech.