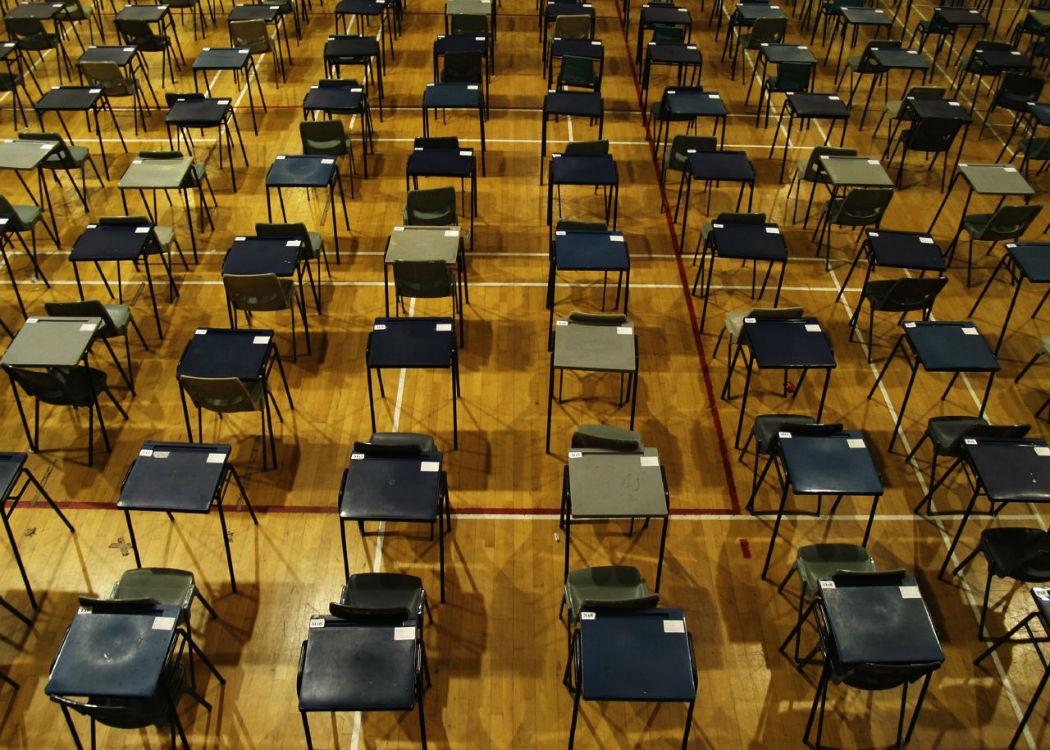 THE Hometown Foundation, a registered Scottish charity behind a push for community schools to be run independently from local councils in Scotland, is a project of long-time sponsor of right-wing political vehicles including the New Party, which was described as “fascist and undemocratic” by former Scottish Conservative leader David McLetchie.

One of the Hometown’s Foundation trustee’s is Robert Durward who is both the creative mind and financial backing behind several right-wing political ventures including the Scientific Alliance, established in 2001 as a body of scientists and communications experts to combat environmentalism in the public sphere and the New Party, established in 2003.

Durward, who is known as a private and reclusive character, has himself consistently pursued eccentric right-wing political stances over many years through Scottish newspapers and petitioning the Scottish Parliament.

He has targeted environmentalists and pacifists for criticism, who he views as a “malevolent” influence. In an article for the Herald in 1999 he wrote: “Scratch the surface of any innocent looking pacifist and you will often find the narrow-minded, malevolent reality.”

He has also advocated using the army to run public services under “martial law”. On 10 April 2001 he wrote: “We must ditch this politically correct, self-destructing agenda and get back to the basics of promoting a forward looking, exciting and fun society, in which we may all prosper. Perhaps it is now time for Tony [Blair] to try the ‘fourth’ way, declare martial law and let the army sort out our schools, hospitals and roads as well. Who knows, they might even manage to put the Great back into Britain.”

Durward has now put his weight behind the Hometown Foundation which advocated the creation of schools free of local authority control.

The foundation’s director, Jim Nicoll, said in the Herald today (30 October 2015) that local authorities were presiding over falling educational standards: “Serious concerns about Scottish educational standards are now being expressed by employers and academics as well as worried parents and these concerns must be addressed,” he said.

The plans echo the creation of ‘free schools’ in England, which receive private donations, often from wealthy individuals who have a degree of influence over the syllabus.

The Christian Durham Free School was closed in March 2015 after it was alleged that children at the school had developed prejudiced views of children from non-Christian backgrounds. The school also taught creationism – the view that the universe was created by god in seven days.

The New Discovery Free School in Crawley was also forced to close due to low pupil attainment standards on core subjects such as maths and English.