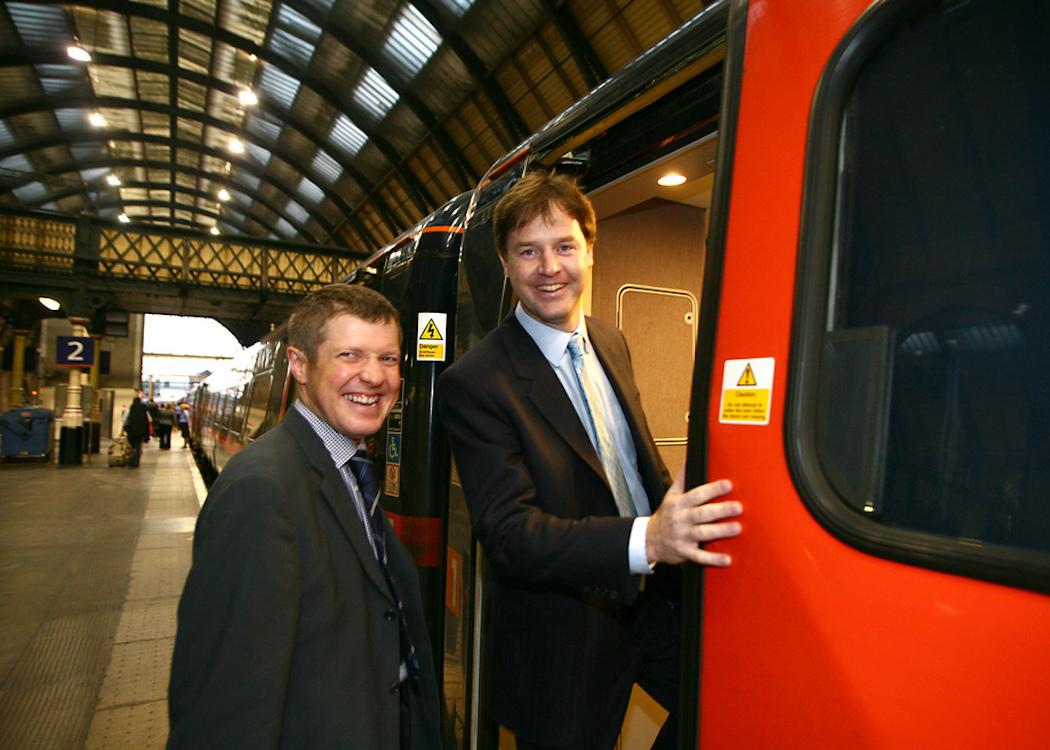 THE QUAKER trust under fire for donating tens of thousands of pounds to disgraced MP Alistair Carmichael has also funded Willie Rennie and Tim Farron, as well as giving nearly PS5m to the party since 2004.

The Joseph Rowntree Reform Trust (JRRT) – a limited company which is separate from the better-known foundation – was found to have made considerable donations to leading Liberal Democrat figures including Alistair Carmichael, Willie Rennie and Tim Farron.

The JRRT came under fire last week when it justified its five-figure donation to Alistair Carmichael on the grounds that the legal challenge to his election by four of his constituents would, if successful, have increased “misrepresentation of voters’ views”.

On its website the JRRT listed a grant of PS35,000 to Carmichael to help with his legal costs; this sum later increased to PS50,000. Carmichael, who narrowly kept his Orkney & Shetland seat in the General Election, was ordered to pay his own legal fees of PS150,000 by the election court despite winning the ‘Frenchgate’ case in September 2015. The judges said he had told a “blatant lie” in a television interview about the leaking of a memo during the election campaign.

The JRRT’s website shows that, as well as funding individual politicians’ campaigns, the trust gave the Liberal Democrat party PS4.8m between 2004 and 2014.

The original Rowntree trusts were founded by the chocolate manufacturer Joseph Rowntree, who was a Quaker and Liberal. The JRRT has sought to distance itself from other Rowntree trusts in recent days.

Writer and broadcaster Alastair McIntosh told The National newspaper that the JRRT had been ‘captured’ by Liberal Democrats, with only one Quaker left on its board of trustees, and half of its funding going to party causes.

The remaining half of the JRRT’s grants, however, have gone to radical democratic and left-wing causes, such as the Campaign for Nuclear Disarmament, Corporate Watch, and Open Democracy.

A spokesperson for JRRT was quoted in The National as saying: “The Liberal Democrat party has no ‘control’ over the Trust. The six founding directors of the Trust were all members of the Liberal Party. In this tradition, there has tended to be a number of Liberal and later Liberal Democrat members serving on the JRRT board. While the Trust has made grants to the party, its primary activity is funding other organisations fighting for civil liberties, human rights and justice.

“JRRT has made clear throughout that none of the other Joseph Rowntree organisations have had any role in making this or any of our other grants. Our boards, priorities and governance are all totally separate.”