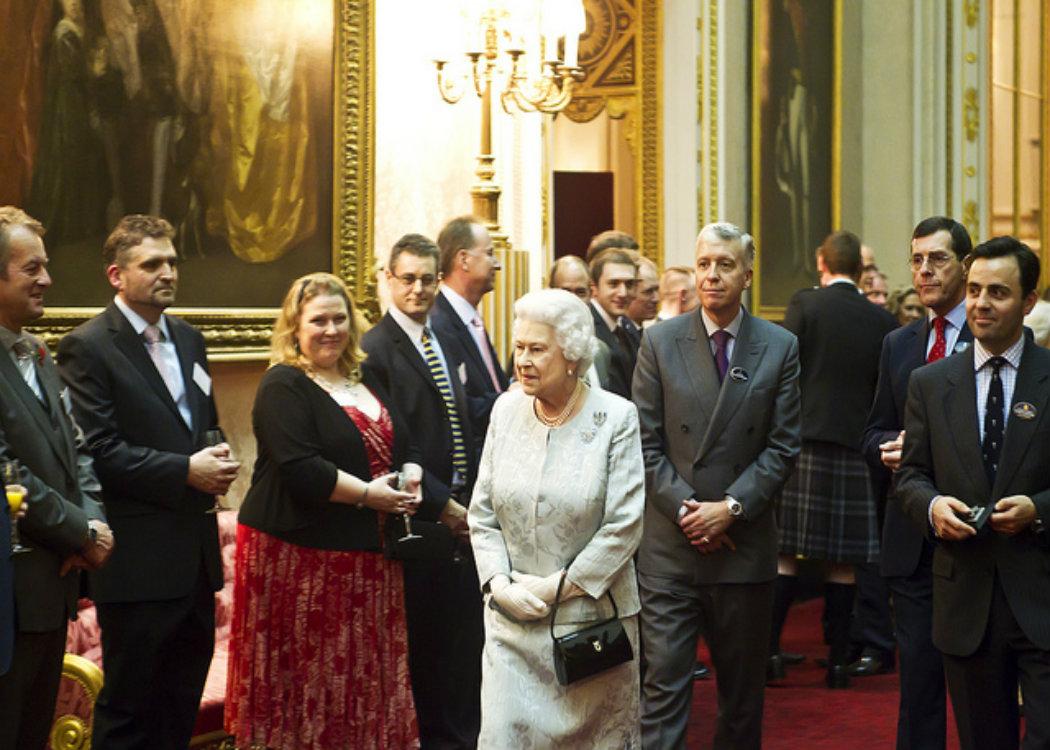 The internet hijacked #QueenFacts with some facts of its own

THE HASHTAG #QueenFacts begun life as a way of honouring the Queen’s 63-year reign on Wednesday, but was promptly appropriated by Twitter’s creative minds.

CommonSpace compiled a selection of these new-fangled facts:

Despite rumours, the Queen has never once held a frame around her head and pretended to be a stamp. #queenfacts

When entering a room with a checker pattern on the floor, she insists on moving in straight lines and diagonals #queenfacts

She has ordered Bishops who walk in a straight line to be sacked, just for a laugh. #queenfacts

The Queen is actually two small queens stacked on top of one other. They rotate on an annual basis. #queenfacts

She has a heart with ‘Vladimir’ written inside tattooed on her left ankle. #queenfacts

#QueenFacts The Queen can break a swan’s arm.

By day she is Queen, but at night she patrols the streets as the crimefighting superhero ‘BatMa’am’. #queenfacts

Picture courtesy of Department for Business