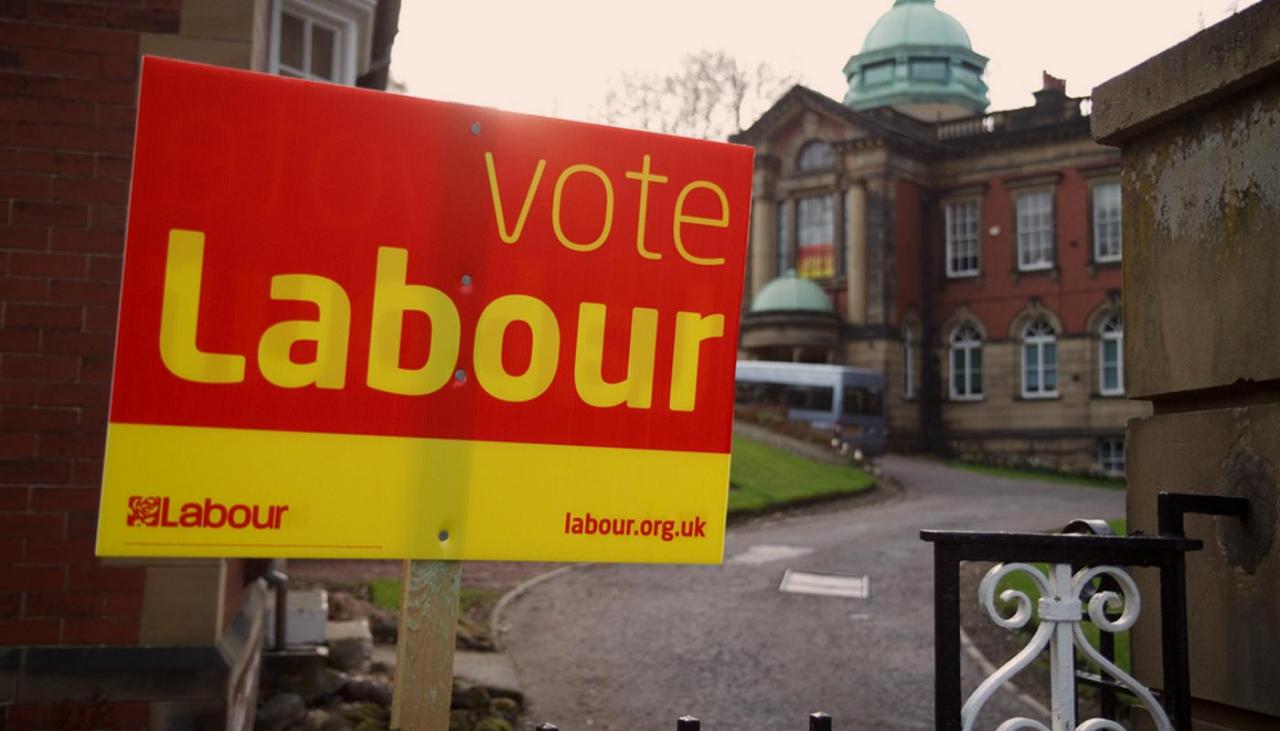 The number of Scottish Labour Party members remains clouded in mystery after party officials offered mixed messages about the figure.

In the wake of the independence referendum, there has been a heightened attention drawn to grassroots involvement in Scotland’s political parties. Membership of the Scottish National Party (SNP) has shot up to over 90,000 while the Scottish Green party has over 8,000 members. Scottish Labour, however, has been reluctant to release its numbers.

When asked about the numbers on STV’s Scotland Tonight, new Scottish Labour leader Jim Murphy said the figure was “about 20,000”.

However, the party’s press officer David Whitton told Common Space that it was closer to 14,000 before stating that “we don’t normally give a running commentary on our membership numbers”. He refused to confirm or deny speculation that up to half of the figure of 14,000 may be social-club members rather than politically motivated members.

“Two things are clear. One… that Labour membership is not a large number. And two, the number has not increased significantly since the referendum.” Professor John Curtice, Strathclyde University

Professor John Curtice of Strathclyde University told CommonSpace that the reason for Labour’s refusal to release the actual figure was “probably embarrassment”.

“Two things are clear,” said Professor Curtice. “One, is that, whatever it is, it is clear that Labour membership is not a large number. And two, the number has not increased significantly since the referendum.”

“What the referendum did was to energise a lot of people into thinking that politics matters. A lot of people thought what do I do next? Many who wanted independence figured that the best way to get it was to join the SNP.”

While the SNP continues to ride an almost unprecedented wave of popularity, Curtice did sound a note of caution.

“The last time a party had this rise was the New Labour of Tony Blair,” he said. “And we know what happened there. So the challenge for the SNP is two fold. Can the party maintain these numbers three or four years down the line? And how do they accommodate all the new members into their structures? These are fascinating questions for the party going forward.”