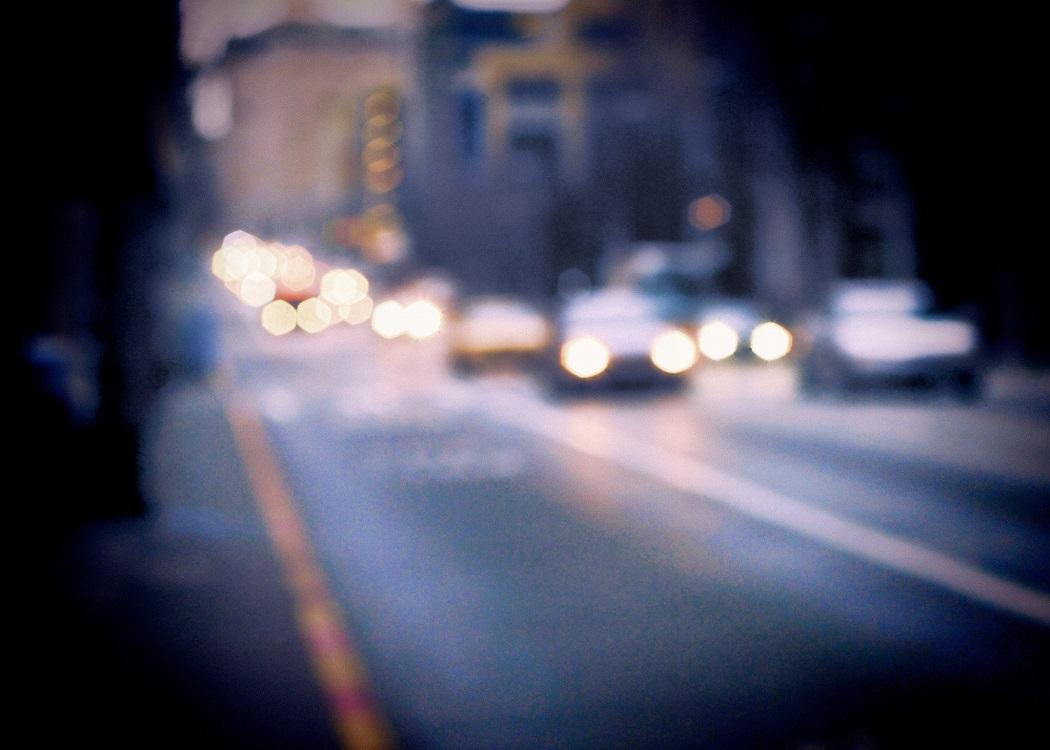 WHEN I was losing my eyesight but still just about able to hold down my job, the worst part of every working day was the journey between the railway station and the office.

Even if I managed to avoid the rush hour, crossing roads and even walking in a straight line when there were other pedestrians around was a hazardous challenge. I was physically knocked over three times in the space of a few months because other people were in such a hurry to get to wherever they were going and a partially sighted man with a white stick was just in their way.

I was lucky enough to work for an organisation which did its best to accommodate my disability as long as possible until I became physically incapable of doing it. One of the things they helped arrange was taxi journeys between the station and the office. This was funded by the Access To Work scheme which met the bulk of the taxi costs so that I could actually afford to travel this way.

I think it is fair to say that, had it not been for Access To Work, I would have needed to give up work long before I did simply due to the stress levels involved in negotiating busy streets and coping with other people who didn’t care about the white stick because they were in a hurry.