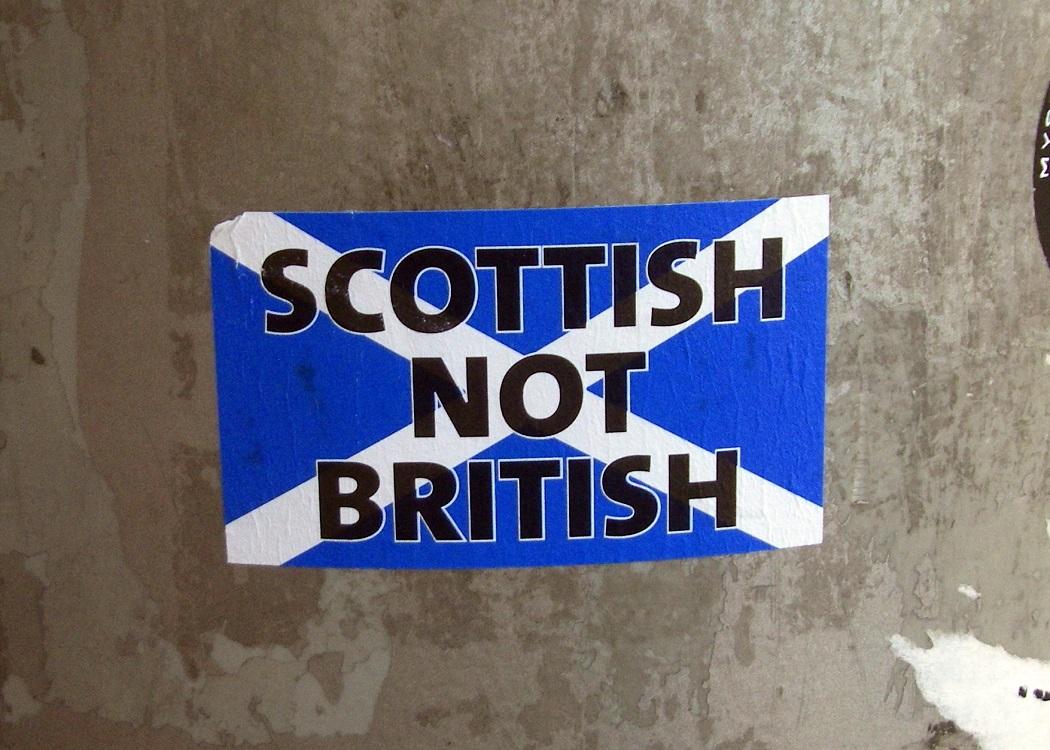 ONE person’s Freedom Fighter is another person’s terrorist, or so the saying goes. The drive for Scottish independence has certainly seemed to polarise opinions in a similar fashion, with the mainstream media referring to Scottish Nationalists as: mad; baying at the moon; vicious; anti-English; racist; and, of course, Nazis, a term which is only one syllable away from Nats, so it must be appropriate.

This comparison with Hitler’s Germany is, of course, the default standard which most Britons are trained to visualise whenever anyone mentions Nationalism but this is a very one-sided view and it might be worth taking a look at what Nationalism has meant to people over the past few centuries.

Nationalism is a natural human state of mind. Any group of people who share an ethnic or cultural heritage tend to view themselves as distinct and have a desire to govern themselves. You only need to look at the Biblical accounts of the Jewish nation to recognise that Nationalism has been around for a long time.

Much as Humankind shares a vast heritage, people tend to identify with their own grouping and, unfortunately, are often hostile to people from other groupings. That’s not intended as an endorsement of this failing but merely an attempt to recognise it.

It must be admitted that, throughout the centuries, Nationalist movements have often resulted in violence and bloodshed, although we should recognise that, in most cases, there was little alternative at the time these movements took place. It is also true to say that few people would regard the ultimate outcome as a bad thing although it is also important to steer clear of any thoughts that, in modern Nationalist movements, the ends should justify the means.

Picture courtesy of the justified sinner