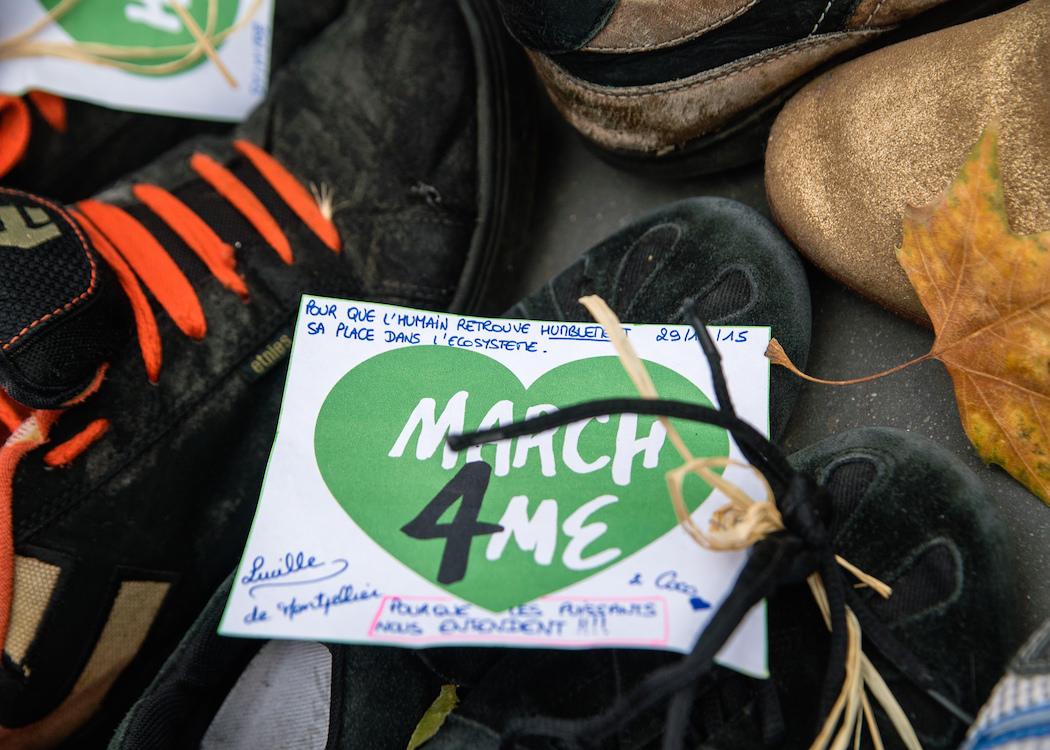 Questions of who should pay for the crisis dominate conference

REPRESENTATIVES of 147 nations are in Paris hoping to reach an agreement on global climate targets, days after a report suggested 2015 was the warmest year on record by far.

Twenty years of COP conferences have failed to produce a meaningful agreement and global temperatures continue to rise. Figures from a US government department announced recently that eight of the 10 months of 2015 so far have been the warmest on record.

This year’s UN climate summit, which will run from 30 November – 11 December, is supposed to find agreement on a 2 deg C limit to global warming. It has so far seen a focus on justice: whether richer countries, who have contributed more to greenhouse gas emissions over the centuries, should now pay more to solve the crisis.

Of the estimated $1-2bn paid out every year in climate adaptation funds, Oxfam has said that just 16 per cent goes to poorer countries. Their climate change policy expert Isabel Kreisler said in a press release that “the poorest countries and communities are still being short-changed in climate finance”.

The summit also takes place against the backdrop of last fortnight’s terror attacks Paris, in which 132 people died. Subsequent security concerns have seen the French state ban all demonstrations ahead of the summit, and the build-up to COP21 has seen dawn raids on known green activists and over 200 arrests during street protests.

Addressing the delegates on 30 November, US President Barack Obama said that continuing with the talks in Paris so soon after the devastating attacks was a sign of resistance. “What greater rejection of those who would tear down our world than marshalling our best efforts to save it?” he asked.

Countries such as China, South Korea and Mexico were not included in the 1997 Kyoto protocol which set emissions targets for developed countries and which came to an end in 2012.

Chinese President Xi Jinxing described the conference as a “new starting point” for a “shared mission for all mankind”. However his plan for China’s emissions involves another 15 years of growth before a 2030 peak.

Environmental campaigners have not been optimistic about the likelihood of meaningful change coming out of the summit. The pledges submitted by contributing nations so far would still see a global temperature rise of up to 3.3 deg C : beyond the ‘tipping point’ estimated by scientists.

Head of Campaigns at Friends of the Earth Scotland, Mary Church, is attending the climate summit. She told Commonspace: “Developed and developing countries are yet again squaring up to fight over issues that shouldn’t be anywhere near the negotiating table.

“For the last 10 years or so, developing countries have been resisting attempts to erode principles enshrined in the UN Climate Convention that recognise the historical responsibility of big polluters such as the USA and EU who have benefitted from many decades of pumping carbon into the atmosphere, to do more to tackle the global problem of climate change.”

An estimated 785,000 took to the streets around the world in more than 2,500 demonstrations prior to the summit.

In Paris, where the government banned all demonstrations following the 13 November terror attacks, hundreds of pairs of shoes were left in the Place de la Republique to symbolically represent the missing demonstrations.

Edinburgh saw several thousand march through the city in the ‘Stop Climate Chaos’ march. Steve, a participant on the march , told Commonspace: “We don’t think that Paris will solve the problem as there is too much corporate influence and the policy makers have not moved far enough yet.”