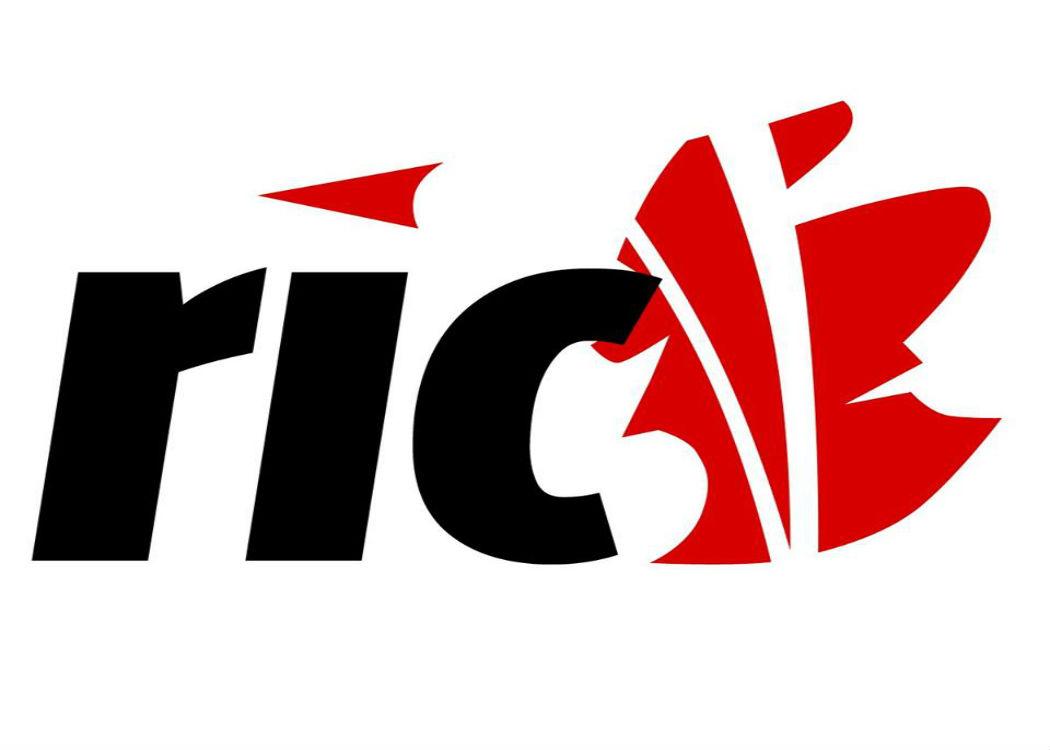 THE Radical Independence Campaign (RIC) Dundee branch will hold a conference this month exploring beyond May’s General Election to develop a ‘People’s Agenda for Scotland’s future’.

The conference takes place this Saturday 14 March, and is organised into discursive, participatory workshops to encourage debate.

It will hear from a range of speakers including Lesley Riddoch, author and broadcaster; Cat Boyd, trade union activist and RIC co-founder; Robin McAlpine, Common Weal director; and Alan Bissett, playwright and author.

In November, RIC held a national conference at the SECC in Glasgow that was a 3,000 sell out.

Duncan McCabe, one of the conference organisers, said the purpose of the Dundee event is to “encourage active participation in detailed discussion of many underlying social and economic issues, tackling subjects such as currency and climate change head-on, seeking radical but consensual solutions to these complex problems”.

McCabe said that he felt there was a danger of the political debate in Scotland degenerating “into the low-level of most election debates, polarising complex issues into position statements and soundbites, putting the politicians back in charge of the agenda”.

“Politics, for a short time in 2014, belonged to the people,” McCabe added.

Workshops at the conference include debates on ‘Beyond Sanctions and Food Banks: Work and Welfare’, ‘Beyond the Carbon Economy: The Oil Crisis, Fracking and Renewables’ and ‘Scotland’s New Economy: Rethinking Economics and Money’.