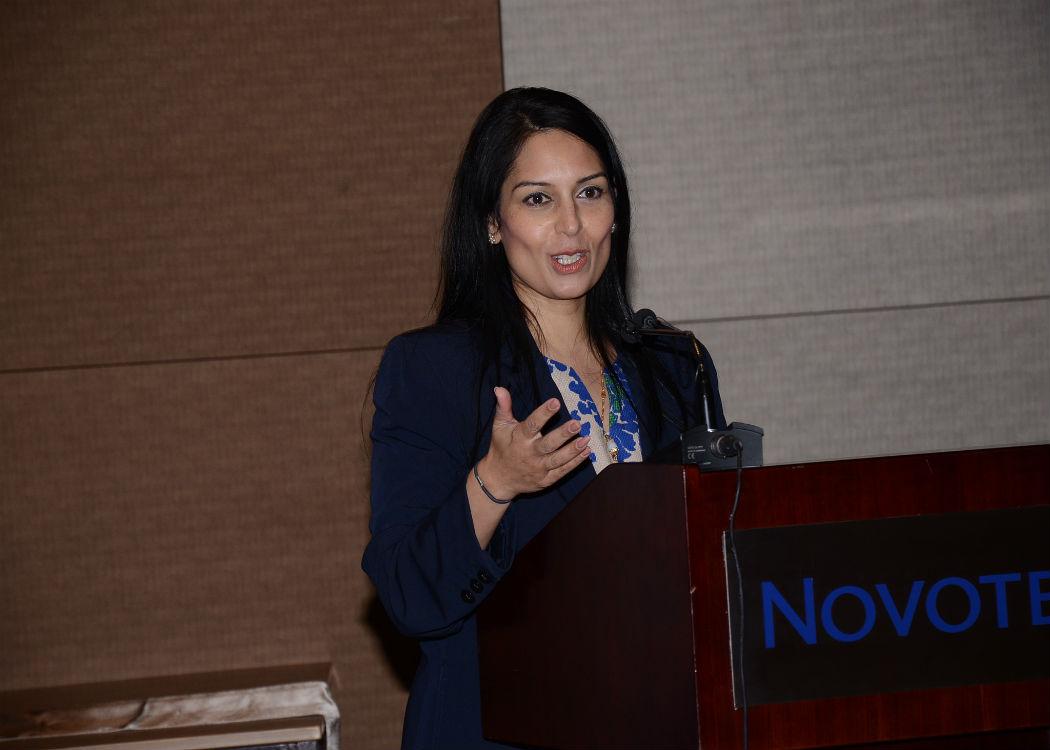 OUT with the old and in with the new – well, not really. David Cameron has stuck with his philosophy of keeping most cabinet positions consistent, with the majority of the big positions continuing to be held by the ‘big beasts’ of the Conservative party.

The positions previously held by the Liberal Democrats are being dished out to more youthful and more female MPs, with the Cabinet set to be one-third women – not great compared to the Scottish Government, but progress for the Tories.

Cameron has another issue to deal with – his slim majority, where any backbench rebellion could mean he loses crucial votes in the House of Commons. Therefore the new reshuffle also reflects the need to keep the radical right of the party content.

CommonSpace has taken a look at the new crop of Tory cabinet members so you’re prepared for what’s coming.

By the end of this term of the UK Parliament, he will have been Scotland’s only Tory MP for a decade – David Mundell is the last survivor of Scotland’s rejection of the Conservative party. Defending his seat by just 798 votes from the SNP insurgency, Mundell is the only option for the Scottish Secretary position. The SNP had another option – abolishing it entirely – but that advice has unsurprisingly not been heeded by the Prime Minister.

What to expect from Mundell? Over the past five years he was most known for stating that rising foodbank usage had nothing to do with cuts to welfare, despite the mountains of evidence to the contrary. An awkward customer in front of the TV cameras, don’t expect him to be any match for Nicola Sturgeon.

The mayor of London has been made a minister without portfolio, which basically means he has been made a minister to quell “Boris and Dave division” stories while he continues to run London. Johnson will likely spend the next parliament boosting his profile in preparation for taking over from Cameron in 2020 when the two time prime minister hangs up his boots. Rumours are that he’ll be given a serious department once he finishes as mayor in one year’s time. Pity for whoever gets Boris as their manager.

Whittingdale is an interesting appointment because he doesn’t chime with the general intention of Cameron’s reshuffle to get more young and more female faces into the cabinet, being a veteran Tory MP.

What Whittingdale does help Cameron with is appeasing the Tory right in his slim parliamentary majority, as he is vice-chairman of the influential 1922 Committee, which is a hard right faction within the party. Cameron spoke to the 1922 Committee on Monday to ensure that they are on board – with Whittingdale as Culture secretary they surely must be happy.

Whittingdale voted against same-sex marriage in 2013. He also has a distinct distaste for the BBC, stating only last October that the license fee is “unsustainable” and “worse than the poll tax”. Right-wing enough for you?

Robert Halfon, minister without portfolio and deputy chair of the Conservative party

Halfon is unique in the Conservative party: he doesn’t hate trade unions. A member of Prospect, Halfon published a pamphlet for Demos in 2012 called ‘Stop the Union Bashing: Why Conservatives Should Embrace the Trade Union Movement’.

So what on earth is he doing getting in Cameron’s cabinet, then? Well, described as a “brilliant campaigner” by George Osborne and has previously been the political director of the ultra-Zionist ‘Conservative friends of Israel’, so he must be pretty right-wing.

Patel is part of Cameron’s effort to get some young and female faces into the Cabinet, and she’s rabidly right-wing to boot.

Patel used to lobby on behalf of British American Tobacco, and then when she became an MP she argued against plain packaging of cigarettes. What a surprise.

She moved from there to working for drink company Diageo on its public profile, so don’t expect her to be overly concerned about public health as minister for employment.

A member of the right-wing 1922 Committee, she courted controversy in 2012 when she said that in a speech to the Thatcherite Institute of Economic Affairs that the Scottish independence debate was a good opportunity to cut public spending in Scotland and scrap the Barnett Formula. Oh, and she also supports the re-introduction of the dealth penalty, believing it helps deter crime. Charmer.

American-born Hands replaces Danny Alexander of the Lib Dems as chief secretary to the Treasury. Schooled in the Treasury under George Osborne, before taking a position as assistant chief whip, expect him to be something akin to Osborne’s whipping boy, doing as he’s told when he’s told.

Amber Rudd, secretary of state for energy and climate change

Rudd is part of the 2010 Tory intake, and has served as a minister in the department of energy and climate change, so already knows the terrain. Apparently she actually wants to reduce carbon emissions, which is always a bonus for a Tory climate change minister.

A campaigner on women’s issues like female genital mutilation, Rudd previously called for more women in the cabinet. Now she’s in it.

Harper resigned in 2014 as immigration minister after it was revealed that he was employing a member of staff who did not have full citizenship. He then took on a role overseeing disability benefit cuts.

His quick resignation didn’t allow it to become much of a scandal, and he’s been rewarded by being made chief whip, charged with ensuring Cameron’s slim majority stays as a majority.

He must be hard-nosed and nasty enough for the job – he’s been in charge of Tory policy on immigration and disability cuts after all.

Soubry’s not your average Tory hack – she spoke in favour of legalising cannabis in 2006, and is known for speaking freely.

In 2013 she even said on the Andrew Marr show that Ukip leader Nigel Farage looks “like somebody has put their finger up his bottom and he really rather likes it.”