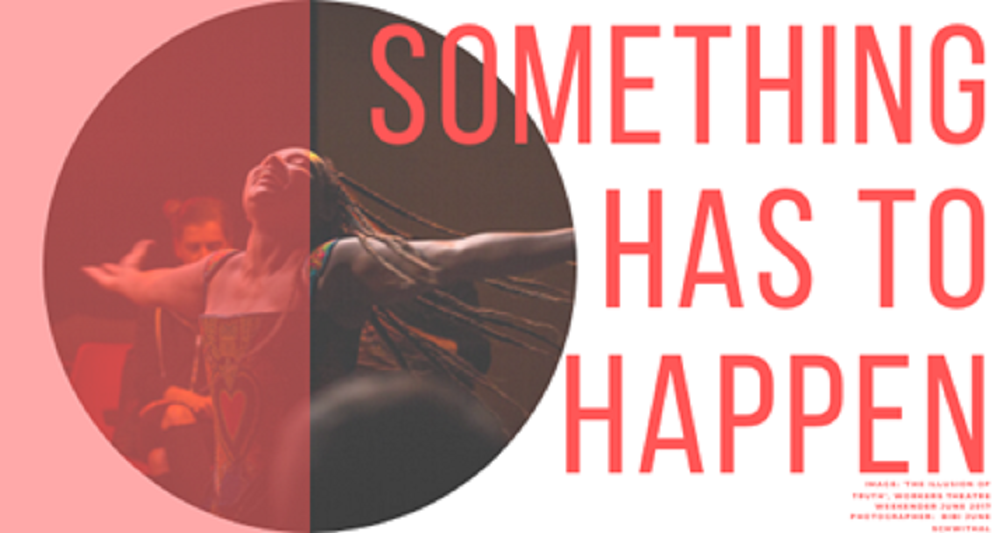 WORKERS’ THEATRE, the non-profit radical cultural group, will be expanding in coming days by hosting its second festival in Glasgow’s Southside.

The event will run from 12-16 February, and host a range of radical cultural productions, from theatrical performances to discussions, and a ceilidh with international artists.

Speaking to CommonSpace, Workers Theatre member and New Writers Award winner Henry Bell said: “We’re delighted to be bringing such a huge range of events to the Southside this week. We think that culture is vital to the left in Scotland, and the left is vital to culture.

“Whether you’re joining us for Mara Menzies’ Blood and Gold on Saturday night, exploring the legacy of colonialism and slavery in Scotland; coming to our caberets on Wednesday and Sunday for a taste of Sex Worker Unionisation hymns, spoken word, and comedy; or you want to bring your kids along to Big Wee Bee and see a puppet show about Basque Bees fighting back against the bullies and trying to save the environment, we think we’ve got something for everyone.”

The event is designed to be family friendly and affordable, with free creche facilities and breakfasts included, as well as performances and events aimed at children. Tickets are £3 unwaged, or £10 waged with concessions for trade union members.

It will also explore themes of political activism and change in the city, with one event focused on the impact of gentrification on the city’s Southside communities.

Read more: ‘Black Wednesday’ – Why everyone’s talking about mental health at the fringe

The festival is part of work towards establishing a more permanent not-for-profit and co-operatively managed theatre company, aiming to divorce arts from corporate control whilst providing some stability for struggling artists.

Scotland is a global hub of theatre and arts of all kinds, it’s Edinburgh Festival attracting enormous tourism revenues to the capital city every year. However many in the artist community have long complained that art workers and members of the public alike are shut-out by an arts scene which is inaccessible and dominated by corporate entities.

The festival’s full programme can be found here.