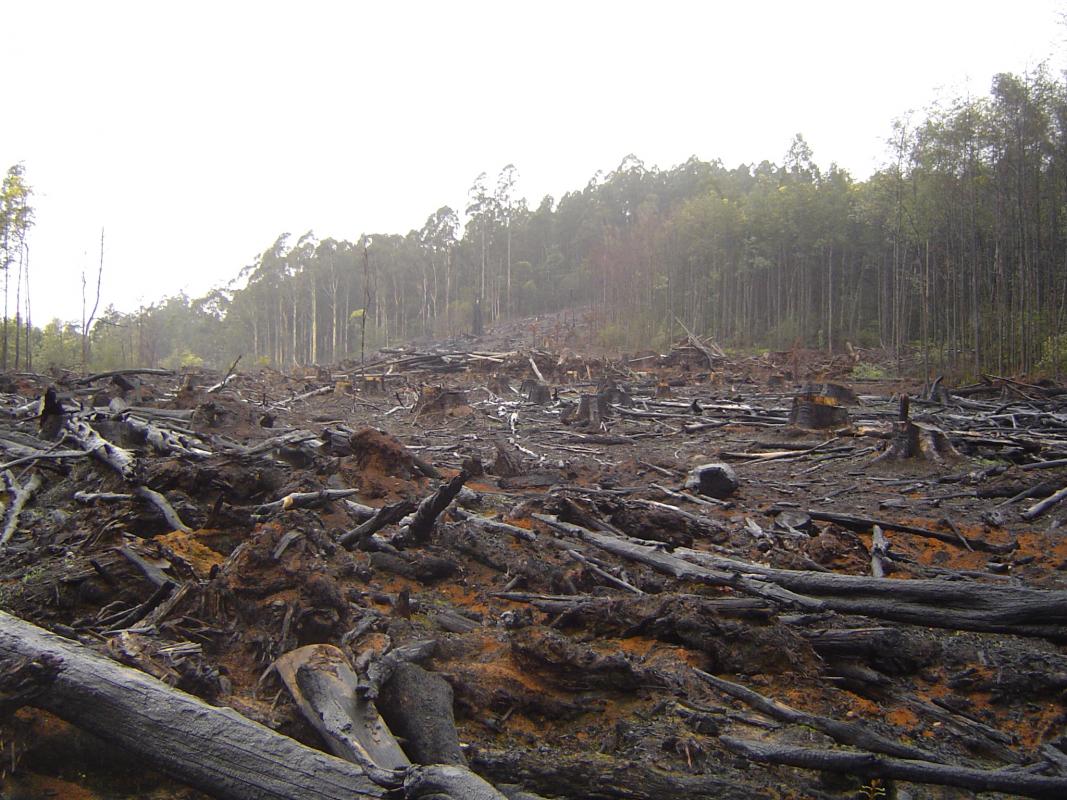 OVER TWENTY years of wilderness destruction has raised the risk of climate change destroying life on earth, researchers have confirmed.

Over 3.3m square kilometres of wilderness has been destroyed since 1993, included vast deforestation in the Amazon basin – leading to further damage to global ecosystems.

The expansion of the meat industry, such as cattle rearing, has caused extensive damage to Amazon ecosystems.

Professor William Laurance of James Cook University told The Guardian: “Environmental policies are failing the world’s vanishing wildernesses. Despite being strongholds for imperilled biodiversity, regulating local climates, and sustaining many indigenous communities, wilderness areas are vanishing before our eye.” 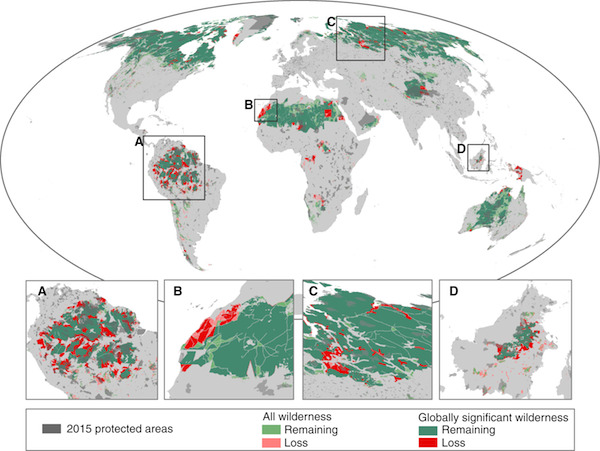 Carlos Rittl, executive secretary of the Brazilian Climate Observatory, added: “Our Paris pledge on deforestation is shamefully weak – we are comformed with ending only illegal deforestation only by 2030 and only in Amazonia – and we don’t even have a plan for achieving that little. Brazil will ratify the Paris agreement next Monday. If the government is serious about meeting the deal’s long-term goal, it should be talking about zero deforestation.”

In Scotland a Forestry Bill will be introduced in the next year with new arrangements for the governance, development, support and regulation of the country’s forestry estate. The country was once included vast, ancient forests – which were wiped out during economic development.