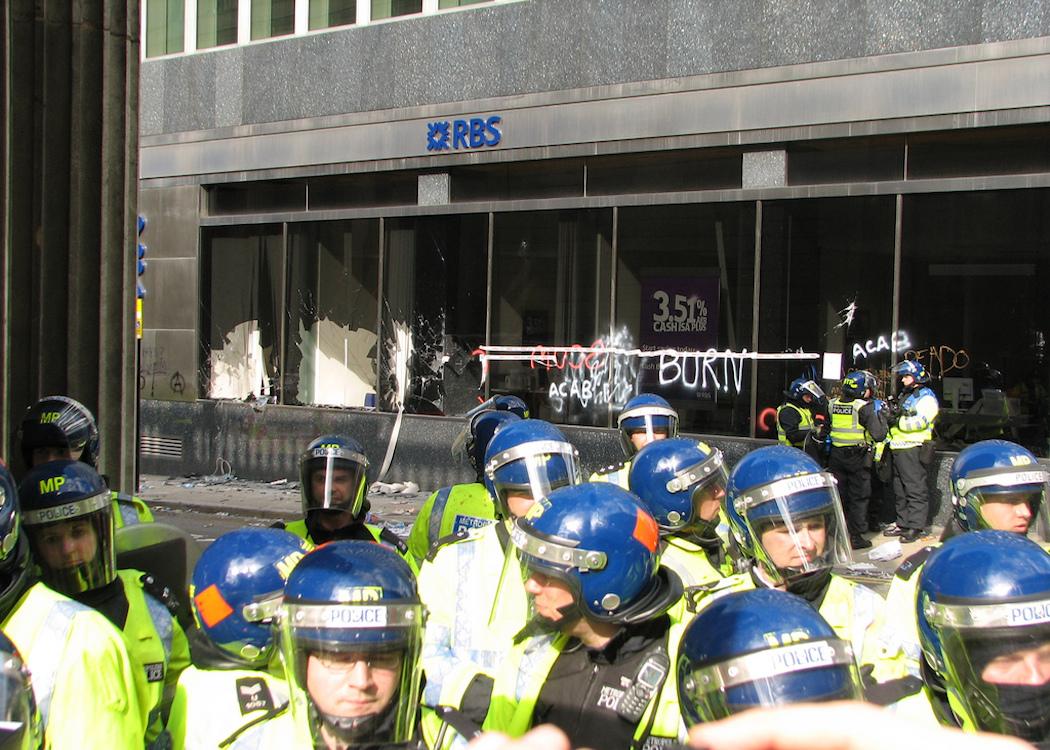 THE NATIONAL AUDIT OFFICE (NAO) must ensure full transparency over the UK Government’s plans to sell off the Royal Bank of Scotland at a PS7bn loss, according to Helen Goodman MP of the Treasury Select Committee.

Goodman has written to the auditor general, Amyas Morse, for confirmation that an investigation will bring to light any evidence used to sell-off RBS shares at a low market rate.

The House of Commons debated the sell-off last week, where enduring concerns were raised over the regulation of the financial services sector.

In parliament Goodman accused the Tory Government of “rewarding their cronies and cheating the taxpayer” in the sell-off and failing to act over allegations of tax evasion linked to Coutts Bank, a subsidiary of RBS.

Goodman, in relation to the letter to the NAO, told CommonSpace: “The government must justify a PS7bn loss – you can’t just lose PS7bn.”

The dispute relates to claims by Chancellor George Osborne that the Governor of the Bank of England had sanctioned the RBS sell-off on the grounds of “financial stability”. The Governor later claimed that “the timing and valuation for the taxpayer … are entirely decisions for the government.”

Goodman wants the NAO review to provide transparency on the interaction between the government and the bank of England.

In her letter to Morse, Goodman wrote: “I find this failure to disclose totally unacceptable. The estimated loss to the taxpayer of selling these shares under the circumstances is PS7.5 billion. This is an enormous amount of money, particularly at a time when public services are under such financial strain.

“It is entirely reasonable that the analysis on which the sale was based should be made public. Without it, we have no way of determining whether the cost of the sale outweighed the benefit, and cannot hold the government fully to account for their decision and its value to the public.

“I hope the investigation will be able to recover this information, and also to confirm whether or not this analysis was passed to the Treasury. It is in the public interest to find out.”

The debate in parliament revealed that 404 RBS subsidiaries remain in tax havens, according to claims from the Labour benches.

In parliament, Coutts Bank and the UK Government were accused of complicity in illegal tax evasion .

Coutts Bank, which manages over PS20bn of assets belonging to the international rich and famous, has been under investigation for tax evasion from German prosecutors.