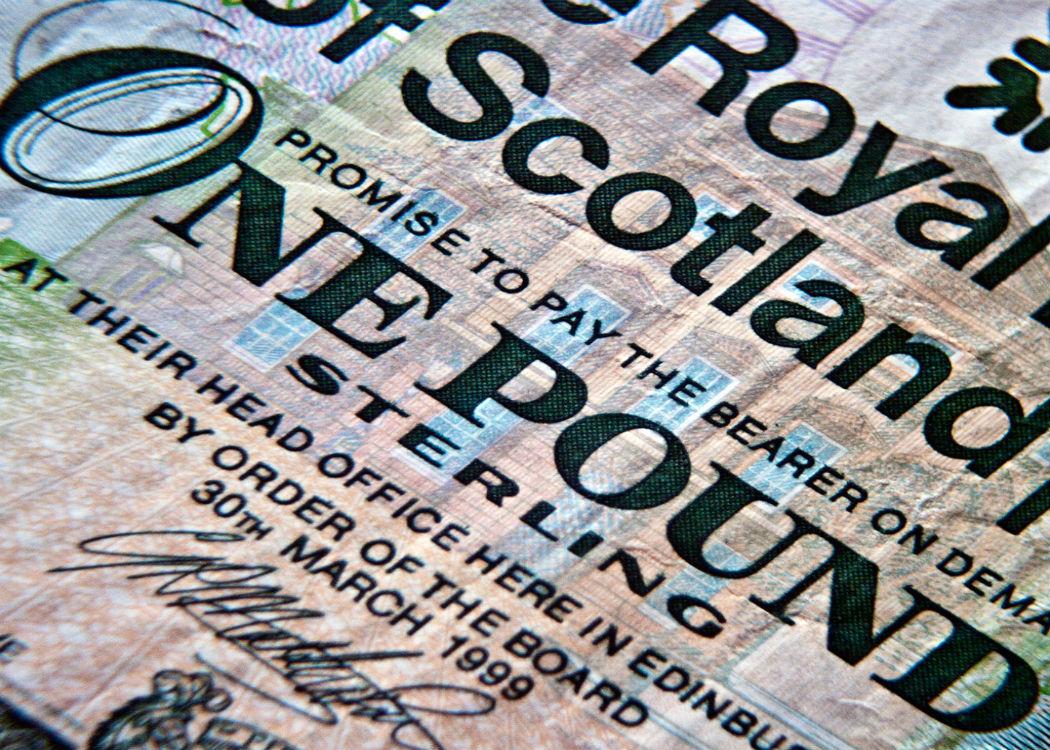 STATE-OWNED RBS is forcing Edinburgh City Council to pay back loans at high rates of interest meaning that millions of pounds which could be going to public services is ending up in bank coffers, an RBS shareholder claimed at the bank’s AGM in Edinburgh this week.

Joel Benjamin, a campaigner with Move your Money, a group advocating radical reform of finance, spoke at the AGM on Tuesday [23 June] as a shareholder, and drew attention to RBS loans to Edinburgh City Council called ‘lender option borrower option’ (Lobo) that charge much higher rates of interest than lending from the government’s Public Works Loan Board (PWLB).

The loans on the surface could appear more appealing to local authorities struggling to meet costs. However, desperate councils may instead be locking themselves into a more aggressive long term debt in a bid to plug short term gaps.

Benjamin claimed that the recent announcement of a further PS107m of cuts at the local council could have been avoided if it did not have to pay back PS110m in loan repayments to the bank, which is 81 per cent owned by the UK Government.

“Edinburgh Council has just announced a further 1,000 job losses, and austerity cuts of PS107m. A figure notably similar to the repayment cost of its RBS Lobo portfolio.” Joel Benjamin

Benjamin said at the AGM: “Edinburgh Council, the local municipality within which the bank is headquartered, is symbolic of the callous contempt shown by RBS to the ailing British state.

“Edinburgh’s ‘inverse floater’ RBS Lobos are currently costing the council 6.5 per cent interest, at a time when Edinburgh could borrow from the public works loan board at around three per cent. To pay back the loans, originally costing PS40m, would cost Edinburgh a staggering PS110m as at January 2015. That’s PS245 for every man, woman and child in the city.

“Edinburgh council has just announced a further 1,000 job losses, and austerity cuts of PS107m. A figure notably similar to the repayment cost of its RBS LOBO portfolio.

“RBS acts as if it can get away with so-called “mis-selling” without consequence.”

The controversial Lobo loans are used in councils all over the country, and Channel 4 journalist Anthony Barnett also asked a question about how RBS could justify interest on loans to local government up to double of that charged from government borrowing through the PWLB.

He was given an evasive reply by the top table of the RBS board, with chairman Phillip Hampton saying: “There are a number of interest rates that we offer for different customers.”

Benjamin told CommonSpace that the board’s response belied the reality of the situation for desperate councils that have been hit by reductions in spending of up to 40 per cent.

The decision by George Osborne to increase interest rates on government loans to councils in 2010 has compounded the problem for local government’s in search of money.

The Lobo loans are attractive because of the “teaser rates” which mean no or little interest has to be paid back initially.

However, the loans contain break clauses that allow the bank to change the interest rate on the loans every five years.

If the council declines this proposed interest-rate change, it has to pay the whole loan back at once, something councils that are financially stricken can ill-afford to do.

Hampton and the rest of the RBS board faced tough questioning on a whole range of other issues at the annual meeting.

Hampton, who is stepping down to become chairman of pharmaceutical giant Glaxosmithkline, had to admit that the bank could not keep a previous promise in 2010 “not to close the last bank in town”, as branches closed across the country. He said that online banking had made many branches unsustainable.

The bank was also criticised for the Libor and Forex scandals, which saw RBS have to pay hundreds of billions in fines.

A branch of the company called Global Restructuring Group was accused of having a strategy of running small businesses into the ground and selling off their assets for profit.

UK Chancellor George Osborne made it clear earlier this month at a speech in the City of London that the government is now moving to sell its majority shareholding in the bank to recoup some of the money spent on the bailout of RBS in 2008, a move which the New Economics Foundation (NEF) has claimed would cost the taxpayer PS13bn.

NEF has argued that the the UK Government should use its stake in RBS to break it up into hundreds of local banks, which, the think-tank claims, would boost UK GDP by PS30.5bn (click here to read more).