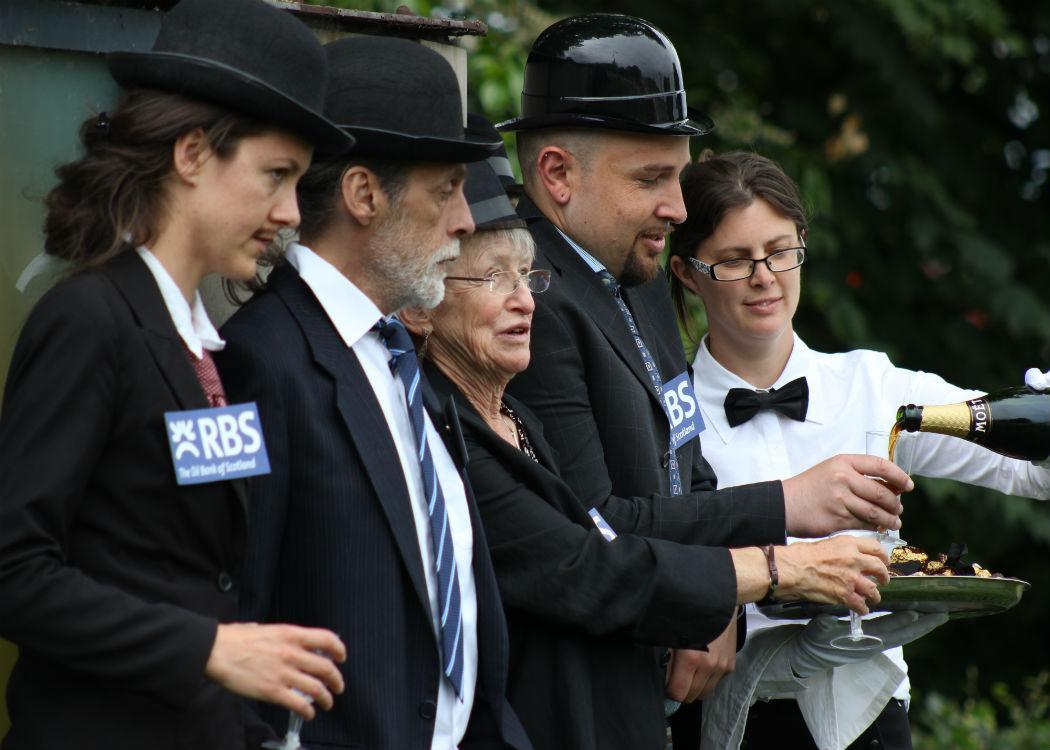 LOSSES at the Royal Bank of Scotland (RBS) and the subsequent collapse in the value of its shares mean the costs of the bank bailout to the British public are likely to increase.

The price of shares in RBS have dropped to 224p, down from 502p when the UK Government bought a majority stake in the failing bank in 2008, and down from 300p in August 2015 when the treasury sold off 5.4 per cent of the bank at a loss of PS1bn to the public .

The drop in price came after news that RBS suffered losses of PS1.98bn in 2015, the result of a worsening global economic picture and the bank’s legal costs.

Speaking on the BBC Radio 4 Today program RBS chief executive Ross McEwan warned that a changing economic climate meant more difficult times ahead for the bank, 73 per cent of which is still publicly owned.

While pay and bonuses fell for RBS employees in 2015, chief executive Ross McEwan received and increase on his total pay, from PS1.8m in 2014 to PS2m in 2015.

“The UK and Republic of Ireland have quite strong economies…but you are seeing a slowing down in a number of economies around the world and low interest rates do hurt banks.”

The bank also still has to settle potentially costly legal issues in the U.S, and its scaling down of operations worldwide continues apace.

McEwan said: “We have still got a number of conduct and litigation issues – the largest of those is in the US – which we have to settle. Unfortunately that is not in our gift time-wise.

“We need to sell off Williams and Glynn which is the branch network we are committed to selling off by 2017, and we need to show a track record that we have got a very good bank underneath all these headline noises.”

The banks continuing difficulties add weight to a report published by the New Economic Foundation in August, that found the cost of the RBS bailout to the British public could be as high as PS26bn .

The collapse of the global banking sector in 2008, and the costs incurred from bank bailouts and recession, prompted governments around the world to impose austerity measures. In the UK between 2010 and 2014 well over half a million people lost their jobs due to austerity.