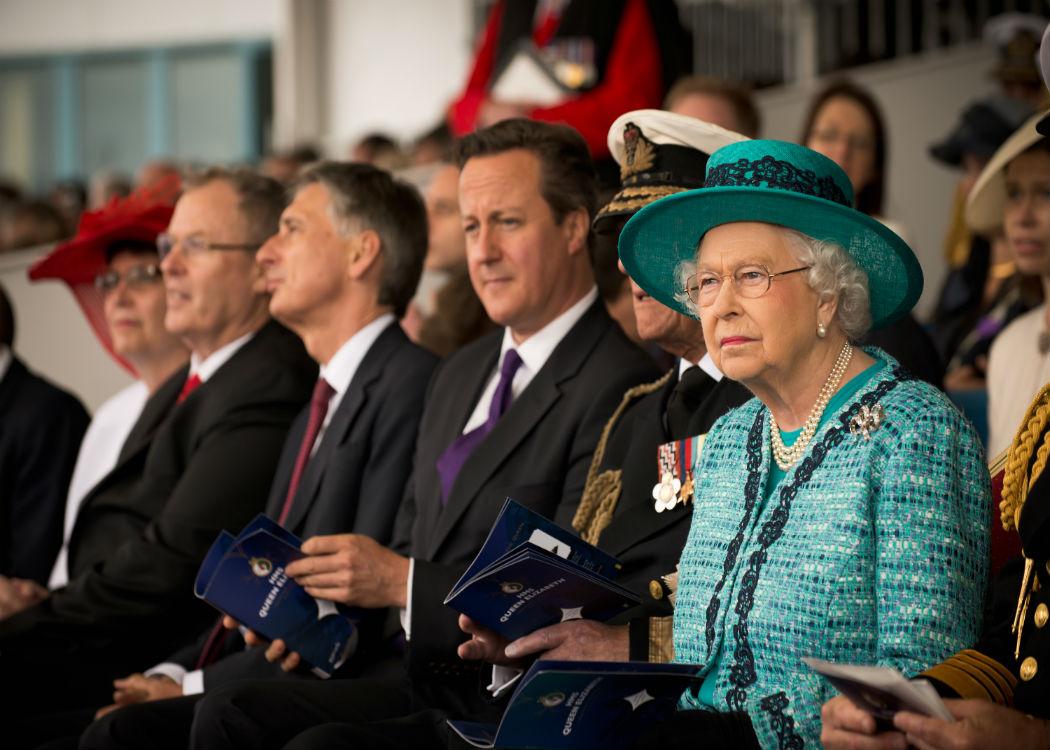 After a freedom of information request into the hospital’s re-branding submitted by The Herald , NHS GGC responded: “There are no records held for the meetings and discussions as in your request as they were informal meetings.”

The hospital rebranding has caused controversy with organisers of a petition against the name change speaking out against both the costs incurred and the ethos of the naming a public service after the monarch.

Speaking to The Herald, John Beattie a former health worker who launched a petition against the rebranding, said: “I think to say they do not have any minutes of the meeting raises questions about exactly who was involved and how the process was undertaken to name the hospital after the Queen.”

“At the end of the day we are in a democracy and the SNP like to pride themselves on listening to people. I think the people have spoken unanimously here. I think they should do the right thing and either change the name back or ask the people what they would like to name it,” he added.

A separate freedom of information request submitted by Green party organiser and candidate for the West of Scotland region Ross Greer in July 2015 found that PS29,000 had been spent on the ‘Royal event’, PS18,836 on catering, PS51,000 on plaques and PS1,650 on signs.

The petition established to oppose the rebranding has reached 13,241 supporters.