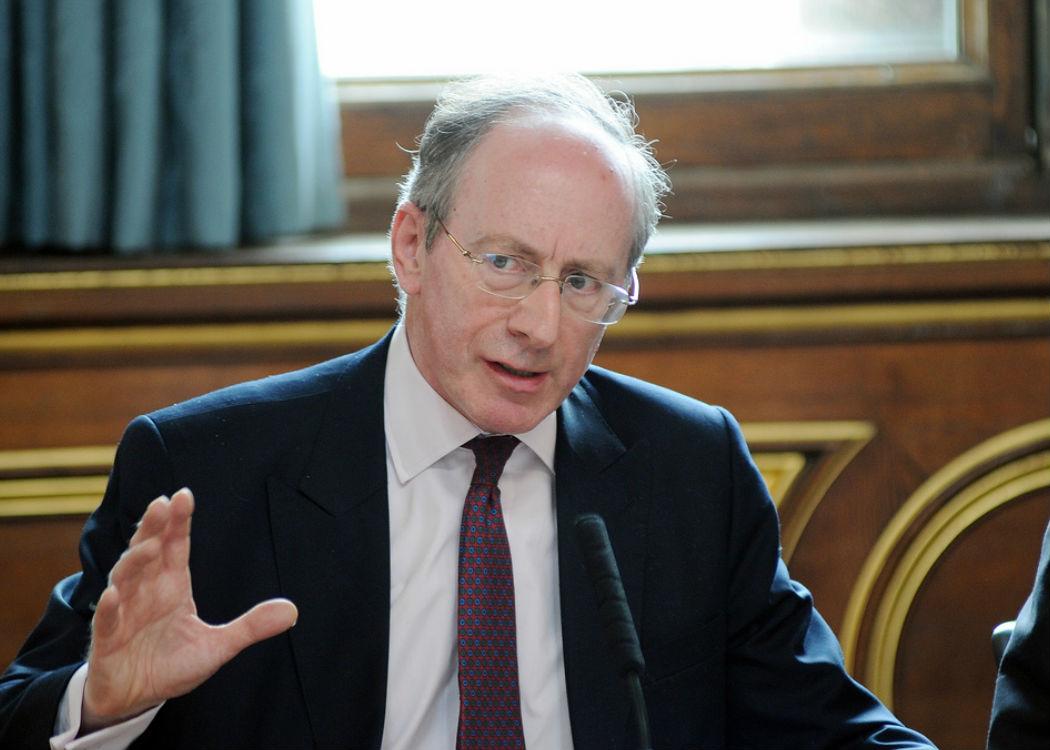 THE REVERBERATIONS of the SNP General Election landslide in Scotland are being felt at Westminster, and the word is that the union is in grave danger once again.

Outside Westminster, the assortment of journalists assembled are currently focusing on the exits of Ed Miliband, Nick Clegg and Nigel Farage. But the question of whether this election result could accelerate another exit – that of Scotland from the UK – remains pertinent.

Last September, Scots rejected independence in a referendum by 55 per cent to 45 per cent.

However, yesterday at the polls Scotland rejected the Westminster parties, returning 56 SNP MPs out of a total of 59.

Nicola Sturgeon has been at pains to insist that this election was not about independence. However, five more years of an unpopular Conservative government raise a serious question mark about how long the issue will stay off the agenda.

Former Conservative cabinet minister Malcolm Rifkind, who is under investigation in a ‘cash for access’ scandal, believes only radical constitutional reform can save the union.

Following the referendum, the Smith commission presented a series of proposals for further devolution for Scotland. Rifkind, however, believes these may not go far enough.

“We need to look at the overall relationship of the four countries of the United Kingdom,” Rifkind told CommonSpace. “A move towards a federal system is something that may need to be looked at, including full fiscal autonomy.

“People have to think very hard about what is going to produce the best stable outcome for the United Kingdom for years to come. They can go ahead with the current devolution proposals already being discussed. But if people want to think for the longer term, it must be by looking for a new political relationship for the UK as a whole, one that is fair for England, Wales and Northern Ireland as well as Scotland.

“We need to think if there’s a more radical form of reform to make everyone feel they’re being treated fairly and can continue to live together in a United Kingdom because I think it would be an absolute disaster for Scots, English and Welsh if that (the UK) was to be disrupted on a permanent basis.”

“What worries me is that we’re now in a political dynamic that suits the English Conservatives and the SNP and that is bad news for the union. Nicola Sturgeon, whatever she was saying about supporting Labour, knows that the SNP always do best when there is a Tory government at Westminster.

“This is the ideal result for Conservatives, who are increasingly an English nationalist party and the SNP. Now you have a deadlock which suits both their interests but is at the expense of the long term future of the union.”

Reports suggest Prime Minister David Cameron’s response to the SNP landslide in Scotland will be to speed up the process of devolving the Smith Agreement powers to the Scottish Parliament.

Picture by Foreign and Commonwealth Office