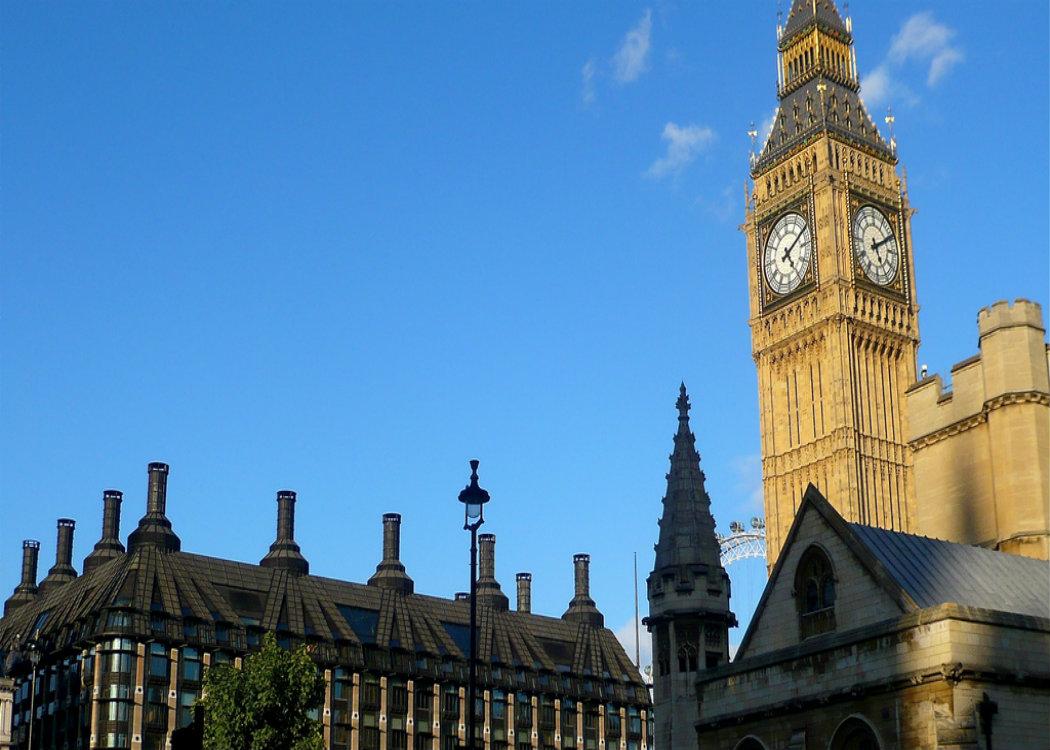 MANY in Scotland have raised questions around democracy and transparency in the aftermath of the Conservative English votes for English laws (EVEL) proposals.

On Thursday 22 October, the House of Commons passed the Conservatives’ plans , which will see Scottish members of parliament lose their right to vote on ‘English only’ matters.

The Conservative Government has stated that the proposals will promote democracy in England within the devolution settlement of the UK. However, the move has lead many to argue that it silences the voices of non-English MPs.

We asked politicians, commentators and activists what they thought of the latest development.

Political commentator Iain MacWhirter told CommonSpace: “Christmas came early for the SNP last week. Nothing could be better calculated to weaken the Union than the perception that Scottish MPs are second-class citizens in Westminster. But the consequences of this go beyond Scotland.

“Defining bills as exclusively English is notoriously difficult. The Speaker is placed in an invidious position having to exclude Scottish MPs from key votes. Any future Labour government depending on Scottish MPs for its majority will find that its writ does not run across 85 per cent of the UK. But the most damaging impact is clearly on Scotland as key decisions are taken on issues like Heathrow, the Human Rights Act, NHS privatisation without Scotland’s voice being heard.

“We knew the SNP wanted to break up Britain but it seems David Cameron seems eager to help.”

Co-convener of the Scottish Green Party Maggie Chapman stated: “The Scottish people voted in good faith in last year’s referendum. We were told we would be ‘better together’. Yet we have been landed with a Tory government who seem determined to be as divisive as possible.

“Not just about Evel, but in their divisive rhetoric about people on benefits and immigrants. The UK Government must start acting in the interests of the people, not their narrow political preferences.”

Author and playwright Alan Bissett avowed: “The full consequences of the No vote, and the way the Tories expertly manipulated Labour during the indyref, become ever clearer. Not only has the status and voice of Scottish MPs in Westminster been reduced but so has Labour’s own voting power. Added to the proposed boundary changes permanent Tory rule now seems likely.

“After all the fine talk, before the referendum, of Britain being ‘one nation’ and Cameron pleading with Scotland to stay and ‘lead the UK’ the mask has slipped. The Tories would never have attempted this before a No vote was secured and the Scottish people’s trust and faith in the UK system has been answered with typical Tory contempt.”

“This is what passes for British parliamentary democracy. The Tories feeling they can do what they like with fundamental rights and restricting MPs voting rights.

“It is an assault on the limited nature of democracy in the UK and if the Tories opponents did it they would be shouting from the rooftops that this is unconstitutional and the emergence of an elected dictatorship.

He added: “No matter how qualified this is in parliamentary procedure – this is a dangerous shift which undermines the House of Commons. It shows the Tories have little understanding of the union they claim to love, further undermining it, potentially irreversibly.”

Here is something for supporters of the Union to ponder… #EVEL makes it impossible for a Welsh or Scottish MP ever becoming Prime Minister.

History made today. For first time ever parliament restricts rights of Scottish MPs to represent their electors. Tories win 312 to 270 #EVEL

Whoever advises Tories on Scotland is doing good job – for @thesnp . Their position on issues like #EVEL will drive support for independence.